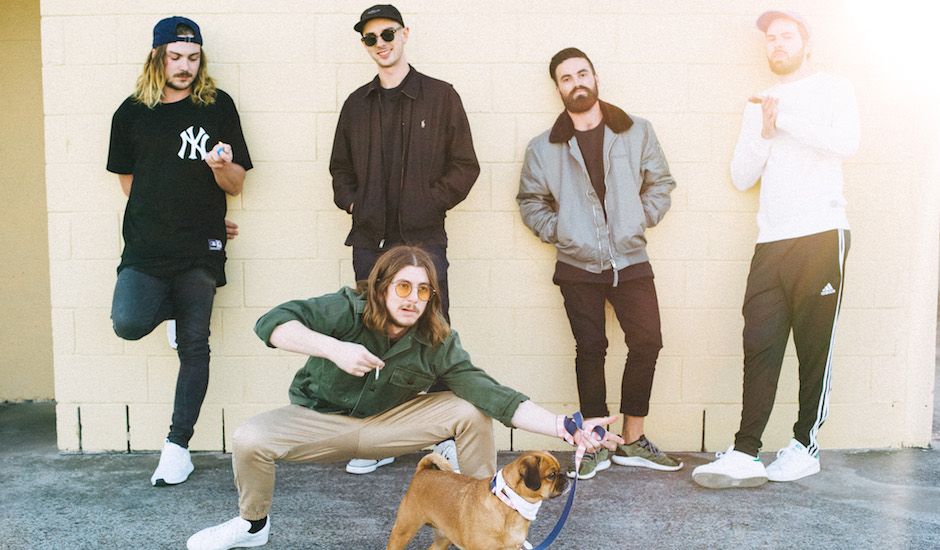 Are Winston Surfshirt the coolest new band in Australia right now? We can't really find many points against the argument. Their back catalogue is still pretty light, but gotdamn they've been backing it up with some stellar live shows. They already sold out one national tour earlier this year, destroyed Splendour In The Grass really early on the first day, and last week dropped an effortlessly cool cover for Like A Version:

And today comes news that the good times are set to roll on right through the year, with the release of new single Same Same, news their debut album Sponge Cake drops on September 29, and they'll be touring it this coming November/December ahead of appearances at Falls Festival and a few others. Take a listen to Same Same below, and check those tour dates down the bottom. 2017 truly is the year of Winston Surfshirt. 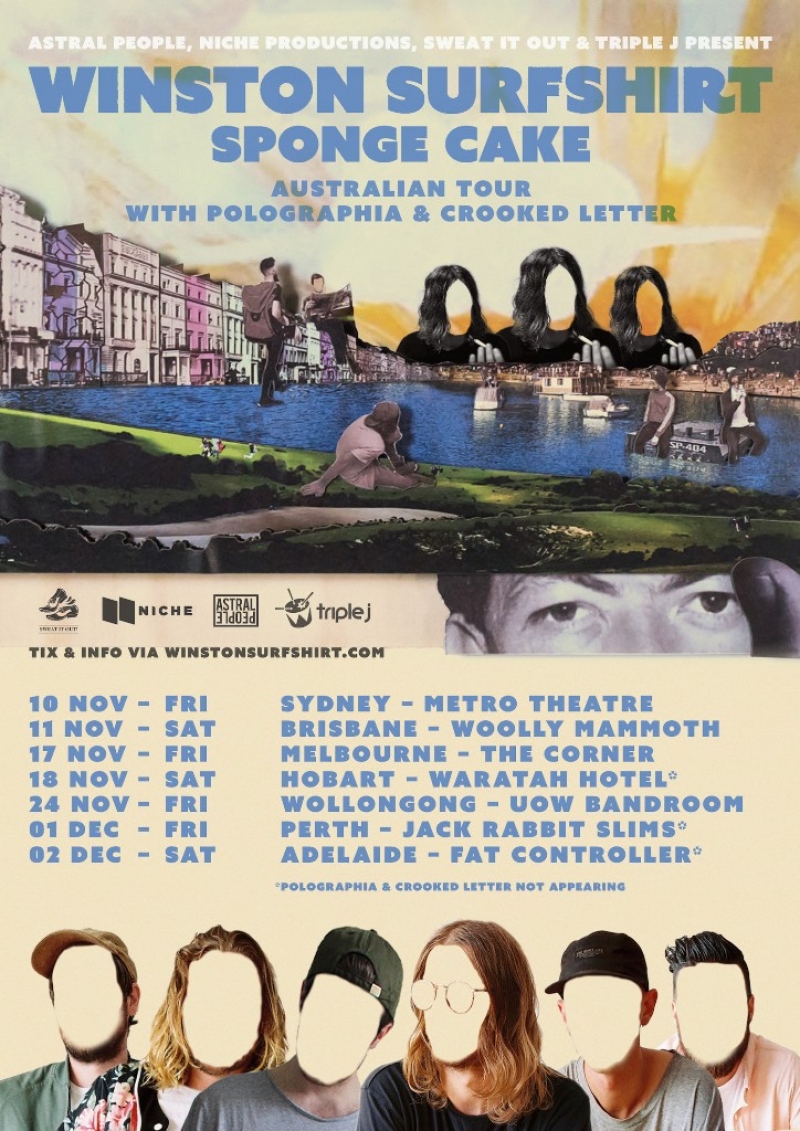 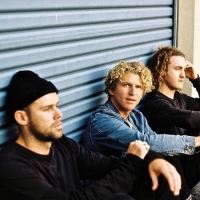 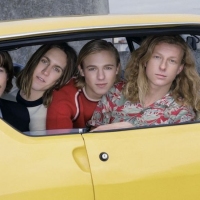 Parcels made us a playlist of their fave Aussie songs called Home Sweet HomeJust in time for their trip back to the motherland for some tour dates.
Bands