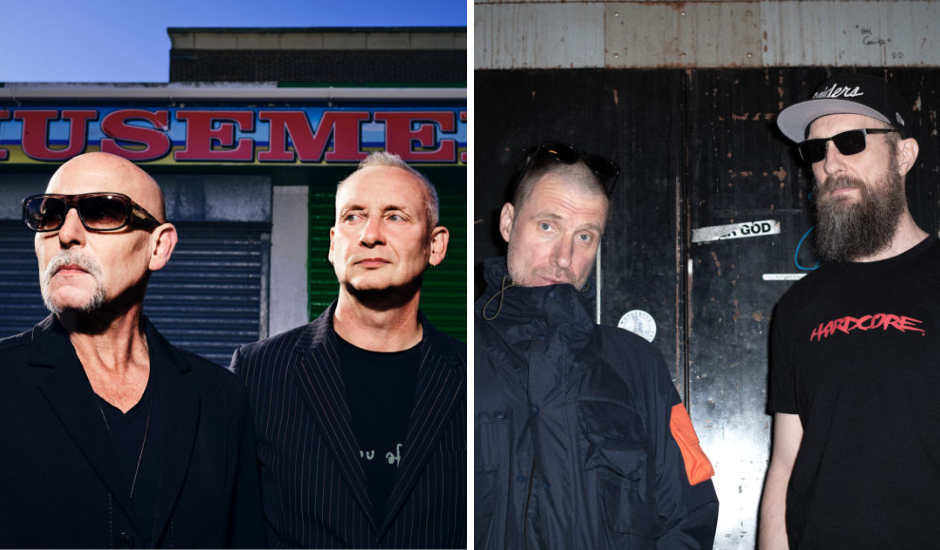 Taking out our album of the week a few months ago with 30 Something (which you can read all about here), legendary electronic duo Orbital are back with the news of a new studio album Optical Delusions set to be released in ealy 2023. Today they give us the first taste of that forthcoming LP with the single Dirty Rat, a track made in collaboration with English post-punk duo Sleaford Mods.

Starting out with the gritty and satisfying wobble of bass strings, a deep kick accompanied later by a crisp cymbal sizzle sets the pace for a furious and brutal, yet somewhat comic harangue against rulers and the voters who put them there. "This track is a giant capital letter," explains Orbital's Paul Hartnoll. "Like in the Book of Kells, where the very first letter always gets the big treatment from the monk when he's doing his illustrated borders. It's got that old school dance music vibe with bits of Cabaret Voltaire in there, even bits of The Shamen. It's a little bit punk rock, nice and loud. A really refreshing, 'wake up' kind of track. And Jason is just brilliant!"

"I guess it's about telling people to take responsibility for their own actions," adds Phil Hartnoll. "You know, all these politicians don't come from out of nowhere. Somebody keeps voting them in. So who might that be...?"

"The ongoing culture of non-thought mostly exists because of a lack of education into critical thought," comments Jason Williamson. "How do you mobilise a people firmly imprisoned by a concrete system?"

Accompanied by an appropriately toned video clip, be sure to get lost in the highly engaging well-timed cuts of footage whilst you give Dirty Rat by Orbital and Sleaford Mods a listen below. 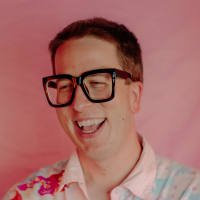 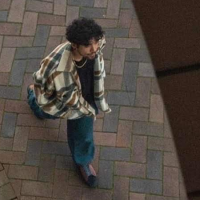