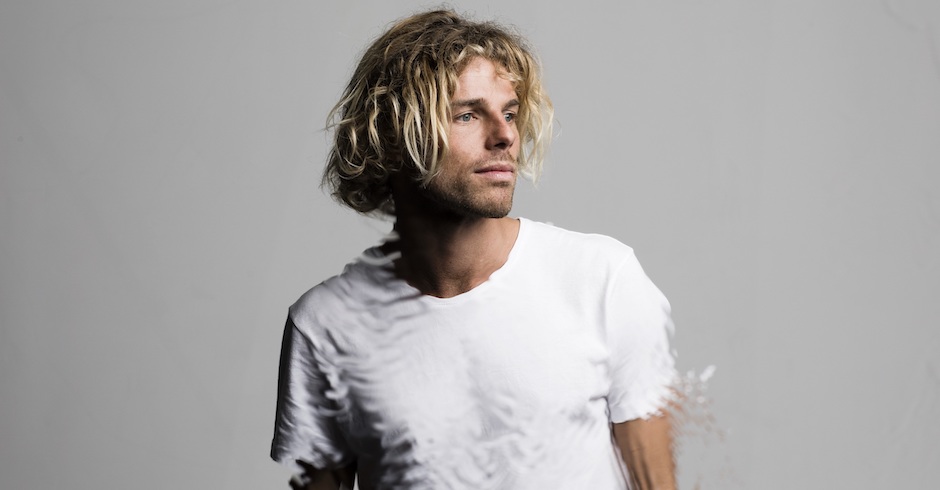 Australian musician Kim Churchill is one of Australia's best songwriters, something which he's proven time and time again with every release. His new album Weight_Falls, out today through Warner, continues this feat, bringing together soft guitar and vocals with intricate percussion to unite the worlds of indie and folk while also keeping things unique and modern, separating himself from the leagues of other Australian indie names doing the same thing. To celebrate the record and his forthcoming album tour (dates at the bottom of this article), we got the man himself to pick out his favourite Australian names, which includes well-loved gold such as BOO SEEKA, Sampa The Great and SAFIA as well as emerging names like AYLA and Dean Lewis. Check out his list below, and grab Weight_Falls HERE.

A good friend and one of the most inspiring performers I know. One second he’s crooning and playing chords progressions that almost feel classically inspired. The next minute; he’s smashing away of his guitars that has gone completely out of tune and screaming like Tom Waits. It will all happen seamlessly within one song and leaves you pretty breathless. We’ve toured together a bit and he really lives it. Absolutely freakin’ phenomenal. His drummer is a blast too. He used to find drum kits everywhere he went. One night he had a cymbal that was being used as a fireplace before he took it. The thing broke apart into lots of pieces throughout the set. Totally wild!

A stunning singer-songwriter from around the Hunter region. We’ve both frequented the same pub for years - a place called the Junkyard that spawns some of Australia’s deepest, most powerful songwriters (most of which I am in awe of). Melody writes with similar parts brutality and beauty. It has so much honesty and integrity whilst at the same time cutting through the bullshit of life with the most stunning precision. I love her to bits.

I’m just glad to have been touring and in the scene when they were around. Hilarious guys that live for what they do more so than almost any other band or artist. I’ve seen some of the most mind blowing jokes and gimmicks only to be matched by their musicianship and songwriting abilities. And the whole thing never waivers from the maniacally loyal celebration of a beard.

Really great friends and enormously inspiring to me. The lead singer has worked his way through many genres and writes songs that sound deep, moving but also comfortable and beautiful. The sound is a quite gritty, almost ‘hip-hop-esque’ electronic dreamscape, while Ben’s voice soars over the whole thing sounding like a male Tracy Chapman. He’s also found a beautiful honesty in his lyrics and writes one hell of a hook. Their producer Ian Pritchett is also a huge part of the sound and is one of the most switched on creative geniuses I’ve ever met.

Fronted by Nkechi Anele these guys have an enormous amount of energy. The guitarist especially has continued to push the sound and recently has moved them into a slightly more psychedelic vibe which I love. Mainly though, they’re a funk/soul outfit that brings something fresh to the genre and can totally freak out an audience. The songs are catchy, wonderfully honest and always a celebration of all that life has to offer.

Recently I’ve been hanging with Dean more and more and am consistently blown away by his songwriting and approach to performing. He’s a humble dude that writes these incredible larger than life ballads with just the right amount of darkness. His lyrics remind of lessons and realizations I’ve had myself and hint at those yet to come. The production is also incredibly tasty and moving. It always creates an almost cinematic energy and helps accentuates all of Dean’s genius chord progressions and melodies.

I’ve been fortunate enough to hang with these guys from time to time and be a bit of a fly on the wall. They work incredibly hard and create music that sounds absolutely next level. It’s a high energy electronic outfit with a front man that can bring you to tears and then have you jumping 5 feet in the air within a couple of minutes. I’ve seen shows where he is literally commanding thousands and thousands of people like its magic. The songwriting is rad too. Ben digs deep and writes about things you can tell really matter to him. It’s inspiringly honest.

Ayla is from Queensland and I see her from time to time. She writes these wicked pop tunes that hit from a totally new angle. She’s really carving a sound out for herself and has a quirkiness that is honest and addictive. The live show is great and each single is stronger than the last. Really looking forward to watching her build and hone her craft.

Meg has just the kind of voice you come across one a century. It’s so controlled yet so effortless with a grimy attitude and a truthfulness that is very disarming. She just brought out a new album Low Blows which I’ve been listening to a lot. I love songwriters who are based around the piano and she hits home with these huge powerful chord progressions and uses her voice to create this rich exciting atmosphere that’s almost cathartic. I feel like becoming the person I want to be after hearing one her songs. Amazingly inspiring!

I think she is probably my favourite rapper of the last 10 years. Her producer is a genius as well. They create these gritty time warp beats and layer all kinds of interesting samples and melodies that transport you. I love putting it on at parties and pretty much share her music anytime I can. Her lyrics are so powerful but still so vulnerable and honest. She says things that make me see the world differently. If anything, they kind of give me hope for the world and help me be at peace with all that is in it. 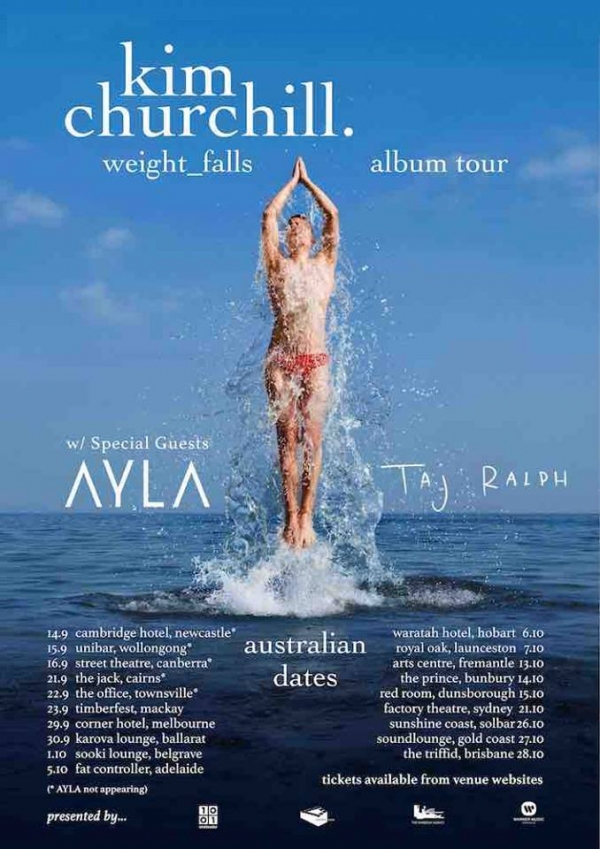 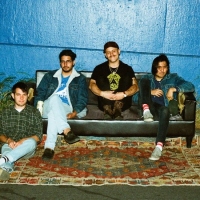 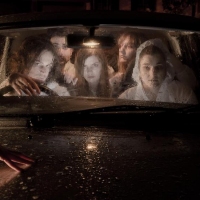 Get an early listen to the Naarm based trio’s minimal house re-work by legendary producer Osunlade.