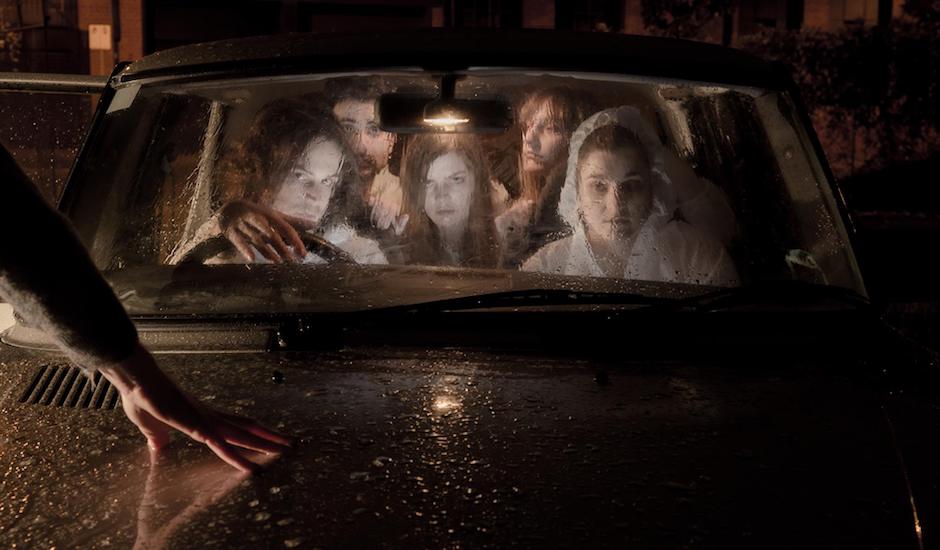 With their debut LP due later this year and some huge BIGSOUND showcases on the very near horizon, Melbourne's Fierce Mild are grabbing the 2017 bull by the horns with not one but two epic new video clips for recent singles, Solaris and Dasein. Giving their sprawling, cinematic brand of art rock the visual treatments it deserves, the band are promising some very special showcases at next week's music conference, and both videos give an excellent insight into what we can expect. 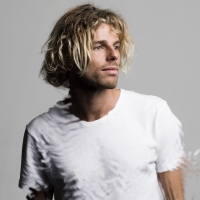 Kim Churchill picks out his favourite Australian actsThe popular Australian songwriter's new album Weight_Falls is out today, and comes with a national tour kicking off next month. 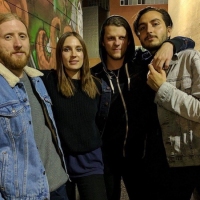 Photo Diary: Go behind the scenes of Ali Barter's A Suitable Girl TourHer new tour just kicked off last weekend, so here's a taste of what to expect.
Bands