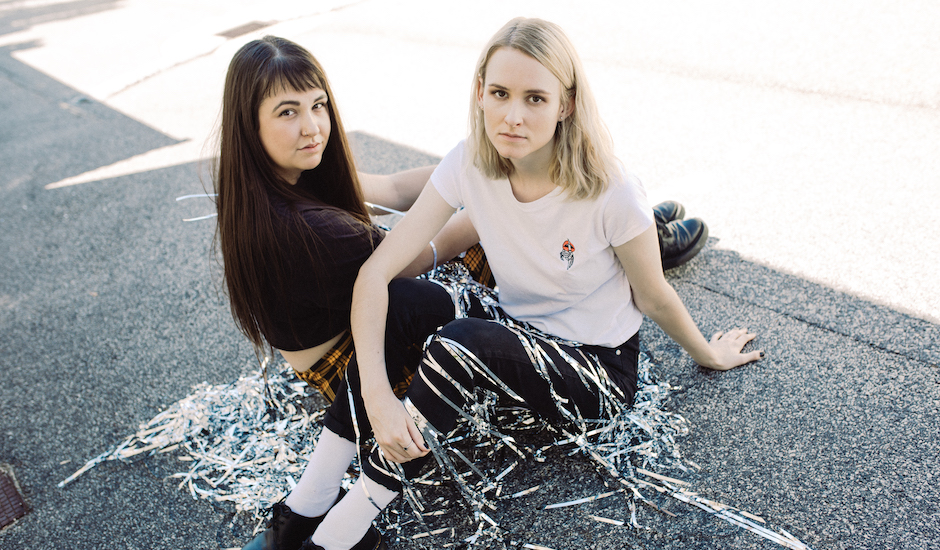 At this point in time, it'd be hard to introduce FLOSSY as anything but one of the next big things in Perth's indie-rock realm. Over the last three years, the duo - consisting of Perth sisters Sinead and Lauren O'Hara - have become a blossoming name within the next generation, both in recording - their two singles last year, Being Alone and Holiday showing how their sound can twist and warp between different textures underneath this indie/rock-coloured umbrella - and on the live stage, where amongst headline shows and high-tier local support slots, they've dominated stages at BIGSOUND and beyond.

In 2020, this looks set to continue. After premiering the debut EP from Lauren's solo project (Lo) just last week ("The EP is an attempt to be better, to open up when your head is screaming with fears and insecurity," she said on its release), today welcomes the sisters together again as a duo act, ready to take on the new decade with a somewhat updated sound that channels the intense emotions that underpin all of their music, but especially so within the last twelve months.

Premiering today ahead of its official release tomorrow, their new single The Mess You Made places FLOSSY back into the limelight for the first time this year. On a surface level, it's a little bit grittier and heavier than their work thus far, taking the richness of layered guitar work and anger-fuelled vocals that is highlighted amongst much of FLOSSY's discography, but not so much in the forefront like it is here. It bursts out of the gates from the get-go, taking no time to warm up as a pacing bass line and thick, heavily-emphasised guitar form a perfect underlay for their well-known and trademark vocal sear, which this time around, seems to hit with a little more ferocity and intensity.

"It’s about feeling like you’ve been left a shell of a human after a bad relationship," says the duo's Sinead on the single, which once again shows how FLOSSY are able to take relatable moments plucked from their lives and turn them into searing, emotionally-drawn indie-rock, something they've become quite well known for locally. "It’s a reflection on what went wrong, and an exploration of trying to navigate your way through rebuilding after you’ve had your identity taken from you – sometimes you need to disassociate and sometimes you need to stare it straight in the face and work from there.

"It’s basically saying 'fuck you for doing this to me, but I’m going to be ok'," she continues.

The track also arrives with news that they'll be performing live on Instagram this Friday - April 17th - to celebrate the single's release, following it from their performance at Isol-Aid a few weeks back with one that places them in the spotlight by themselves, live from their band room. That all kicks off at 8PM AWST / 10PM AEST this Friday, but in the meantime, dive into The Mess You Made below: 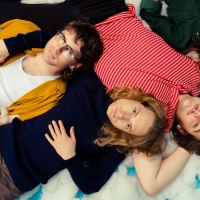 Premiere: Vacations tease their new record with returning single, LavenderIt's a new taste from their forthcoming second album, expected mid-way through this year. 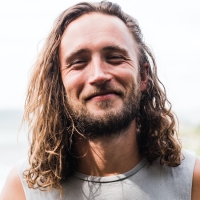