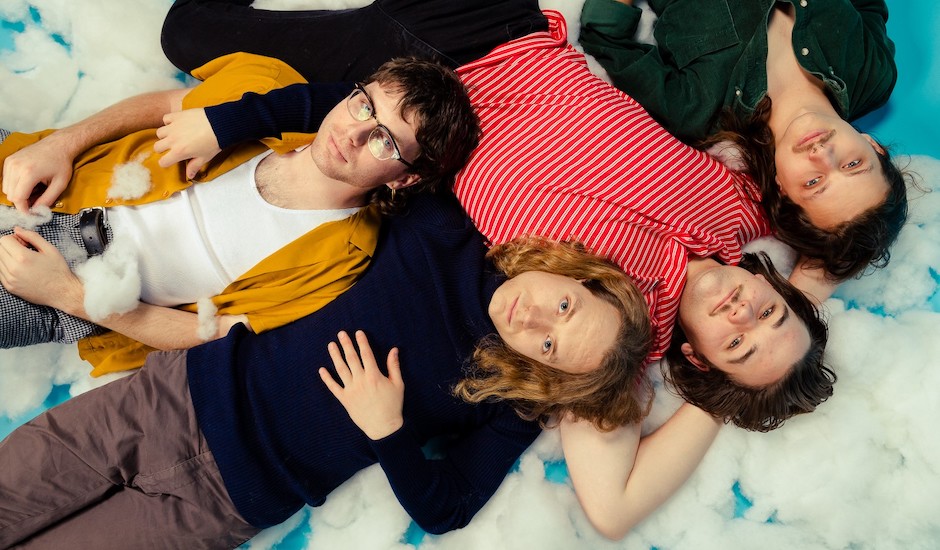 Vacations are a quintessential band to Newcastle's blossoming indie world, and one that really helped carve an exciting path for the city's status as a musical hub of regional New South Wales regardless of genre or sound. Whether it was their 2016 debut EP Days, their stand-out and sound-encapsulating 2018 debut record Changes, the tracks that litter their discography either side of these big releases, or their excitement as an energetic group on the live stage, Vacations are a band that has become synonymous with Newcastle's musical livelihood, and that's a big place to stand.

In 2020, that doesn't seem to be slowing down. Last year, they shared their first single since their debut album in On Your Own, and today, they're kicking off their 2020 with a second new single titled Lavender, as well as announcing their forthcoming second record Forever In Bloom, expected for release mid-way through this year. Arriving through No Fi Records / Believe at a date yet to be formally announced, Forever In Bloom is an album set to showcase the group's growth and evolution in the last few years; their refined, breezy new sound evidence of a little bit of time spent working together and honing in on their craft.

Lavender, premiering today ahead of its official release tomorrow, brings exactly what we're talking about. It's a track that distances itself with the heavier, rock-y sound of some of their past work in favour for something light and breezy, capturing the energy of the beachside, sun-soaked town through swirling guitar melodies and infectious songwriting that shows Vacations know how to write high-tier indie-pop without watering down who they are, or departing too heavily from what they've put out in the past.

As frontman Campbell Burns explains, the track touches on a sense of homesickness that came as Vacations swept through Europe on their first international tour: "I wished that my friends and family were there to experience it all as well," he says. "I tried with my old point and shoot camera, my iPhone, and Face Timing people with lousy reception, it never lived up to the reality. When I came home I knew that this back-and-forth was something I wanted to write about." It's an all-too-familiar feeling for musicians that have spent time on the road away from their friends and family, and one that Burns seems to contrast beautifully with the track's sense of brightness.

"Lavender is a balancing act between creating a dreamy and nostalgic landscape that I want everyone to see, to experience it as we did, but also a personal testament to the friendships that were strengthened and dreams realised from those experiences," he continues.

Produced by Holy Holy's Oscar Dawson, the track does exactly what it needs to do: Enter Vacations into the new decade with something to be really excited about, and get everyone hyped for their second album, which we're bound to hear more about soon. In the meantime, dive into Lavender below: 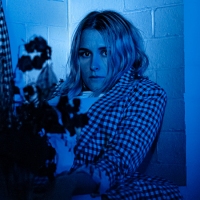 Premiere: Lo carves an exciting path with her debut EP, Plan For An Independent FutureAfter introducing the project with her debut single earlier this year, Flossy's Lauren O'Hara goes solo with incredible results. 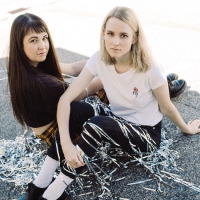 Premiere: FLOSSY are back on top with new single, The Mess You MadeFollowing on from a pair of singles last year, the Perth-based indie duo are back with a little more of an aggressive sound.
Bands