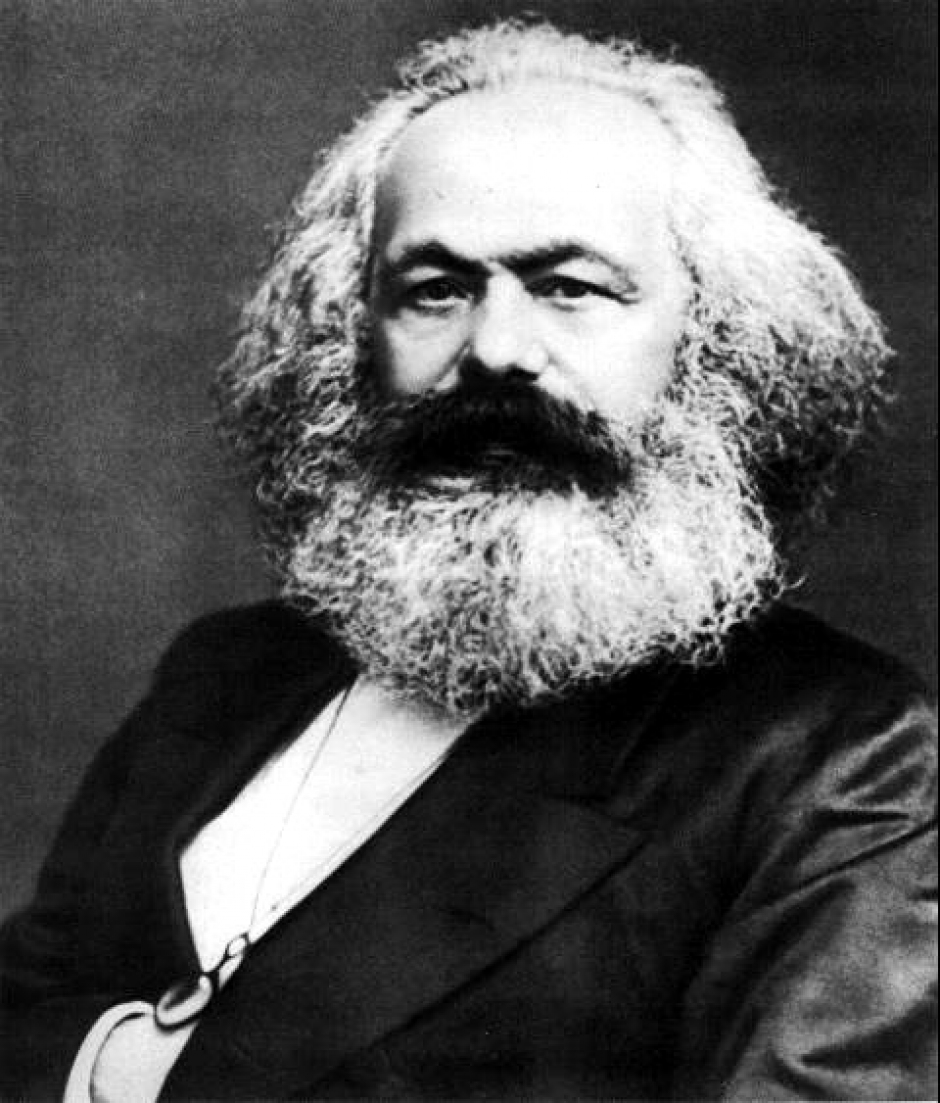 Look, I really actually like Russell Brand. I think he is great comedian with a fantastic capability for verbosity and the intelligence to channel that into legitimate, well thought out arguments. And specifically, he is not really at fault HERE as he explicitly states he is just looking to start a conversation and provoke those more qualified than him into rising their collective fists and charging head-on into battle with the corporations, governments and whoever else gets in the way of the inevitable revolution that is surely going to take place soon. We think. Hopefully. Well, whenever they’re ready really.

My problem is with those “others” that so often get thrown around when discussions of this ilk crop up. “Other”, smarter, better trained, more educated and well equipped people with the same moral values as “us” that are just itching to be let out of the gate so they can spear the Old Guard in their fat guts, slay the 1%ers with a mighty swing and emerge triumphant standing on the heads of those greedy corporate bastards. But where exactly, and more importantly, who exactly are these people? Don’t get me wrong, I agree with most of the sentiment being tossed around in this revolution salad (keyword most) but where are those who are supposed to be doing the fighting? The fact of the matter is I don’t think they really exist.

Alright, let’s say for example Australia has just said fuck it, enough is enough, we have collectively “awoken” and are no longer “sheeple”. Tony Abbot is hanging naked by his neck on the lawn of Parliament House, Rupert Murdoch’s charred corpse is floating face down in Sydney Harbour amongst sodden pages of The Australian and Gina Rinehart’s entrails are spilling from her stomach as 200 tonnes of iron ore is dumped on her body. Congratulations, you have successfully achieved a “revolution”. All the heads of the massive corporations are dead or banished, all members of government have been exiled into the Northern Territory to live out their days being hunted by Indigenous tribes and you’re invited to attend the world’s biggest drum circle in Margaret River with as much weed as you can smoke.

But wait! Disaster has struck, in that you’re out of petrol for your car and all employees of Shell, BP and the like have been drowned in their own precious oil so you can’t fill up. Oh well, a healthy couple of days walk in the sunshine will do you good. Oh whoops, you’ve accidently stumbled and twisted you ankle in the bush, and unfortunately all pharmaceutical personnel have been force fed lethal cocktails of their own drugs so you can’t get any painkillers, and of course all hospitals are abandoned without government or outsider funding. As you limp back home you are accosted by a marauding gang of looters who beat you bloody and rob you, after which you try to use your phone to call the police but you’ve no signal as all mobile phone providers have shut down after the brutal mass bludgeoning of their CEOs with Nokia 3315s. Hope is almost restored as you spot a familiar blue uniformed man walking towards you, but alas, this young officer has been made redundant like the entirety of the police force and armed services so he chooses instead to level a heavy boot at your face and steal your pants. As you lie there in a widening pool of your own blood you take solace in the fact that you aided in the tearing off of the veil media creates for society and revealing the true nature of our horrible, controlled existence by the shady corporate and government fat cats, and when you finally lapse out of consciousness you ironically feel more “awake” than you’ve ever been in your life.

Please excuse the apocalyptic exaggeration, it was originally to prove a point but I may have gotten a little carried away. What I mean to say is this: who is going to lead the re-build of society once the Occupy Earth movement has run its supposed trajectory? Brand articulates himself well in his editorial ESSAY in the New Statesman, but what I got from it were his leanings towards a form of Spiritual Socialism, which I must once again re-iterate I am not entirely opposed to, I just want to know who is going to step forward and embrace the enormous challenges presented in such a scenario? Likely popular contenders may include people like Occupy sympathiser Noam Chomsky or “dangerous philosopher” Slavoj Zizek, but could critical thinkers really be up to the task of administrating for a global populace?

Like Brand, I too don’t have any solutions but merely want to point out some issues for conversation that unfortunately don’t get raised often enough. I may have written myself round in circles and then promptly into a corner here but fuck it, it’s just like, my opinion, man. I'll also point you towards this EXCELLENT PIECE for The Guardian by Dr Nafeez Ahmed in support of Brand, with some relevant examples of what he thought Russ was talking about. 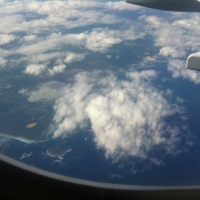 Catching the tram from Beaufort St to Fitzroy Pt. 1The first in an on-going series telling the age old tale of the Perth-Melbourne defection. 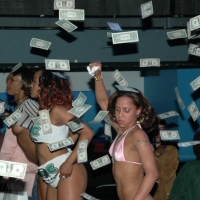 Catching the Tram from Beaufort St to Fitzroy Pt. 2 Don't worry, I haven't forgotten about these.
Light & Easy