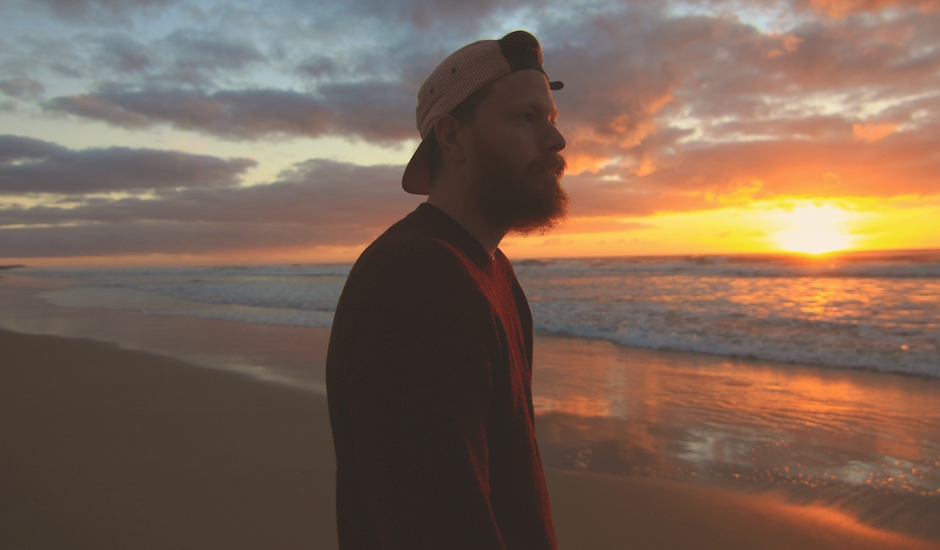 Angus Dawson is one Perth's hardest working producers - seriously the dude has not stopped in 2016, playing shows seemingly every weekend, supporting big name artists like Vera Blue, Bob Moses and WAFIA, and putting on a standout performance at the recent WAMFest. And while doing all this, releasing some stellar electronic music. To cap off a cracker 2016, he's recently released latest single Ocean In The Sky, which he'll be launching Saturday 3 December at The Bird (details HERE). To mark the occassion, he sent us a 13-track road trip playlist, one that is so jam-packed full of tune-age you won't know what to do with yourself. Scope it out below once you've had a listen to Ocean In The Sky - the first taste from his next EP, due early 2017.

Just an unquestionably beautiful song. It has such a lovely flow and feel to it, very picturesque, which is why I included it. Listen to it on a scenic drive, very immersive, would recommend, have.

CARIBOU - CAN'T DO WITHOUT YOU

Such a good track. Simple and pulsating with buckets of forward momentum, making it suitable to a long drive.

Trust me, probably one of the best songs to roll into a set of lights. Immediate respect from whoever is within earshot.

Because it is. Might not be an original choice, but cliche’s are cliche’s for a reason.

This song is all time, I’m not sure it’ll ever get old, like that bottle of tobacso sauce everyone has in their fridge, it’ll never be dated and it stays awesome forever.

BON JOVI - LIVIN' ON A PRAYER

Classic sing-along, to which everyone embarrasses themselves in the key change, but hot dang its a hell of a time.

HALL & OATES - YOU MAKE MY DREAMS

This is hands down one of the happiest songs I have ever heard. I can picture myself cruising down my street unnecessarily waving to everyone with a big, cheesy grin on my face.

I can remember dancing wildly (flailing) to this track live at Southbound 2015 and I’m sure that image will remain there for a long time. This is a tip-top summer track that turns my steering wheel into a drum kit every time I hear it.

So many vocal parts to this guy. A couple of my mates and I used to arrange 3-part harmonies to this that even included a scat guitar solo.

Great melodies, great beat, super happy. Absolutely mint for a drive to the beach on a hot day with the windows down.

Hot Fuss was one of the first albums I ever owned. I absolutely thrashed it, from start to finish and Mr. Brightside will forever be one of my favourite songs, no matter how often I hear it.

THE SMITH STREET BAND - SOMETHING I CAN HOLD IN MY HANDS

These guys scream the most archetypical Australian summer anthems and this song pretty much has it all. Reminds me of driving around Broome on the way to Cable Beach for a sunset dip and a beer.

This is 2:48 of pure adolescence, so many memories of driving to this absolute ripper. Like when my brother first got his licence and the sense of freedom that came with that, soundtracked by Blink-182. Or when my mates got their licenses and we’d hoon around for no reason other than we could, so we did. 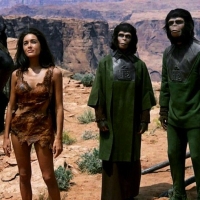 Nature Corner: The New Age Of ApesApes in the wild are acting out religious ceremonies and it's slightly unnerving. 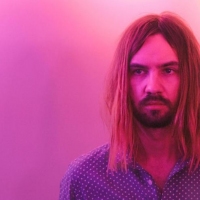 Can we please stop making up news stories about Tame Impala?No they're not quitting. Yes he's the main force behind the name.
Light & Easy