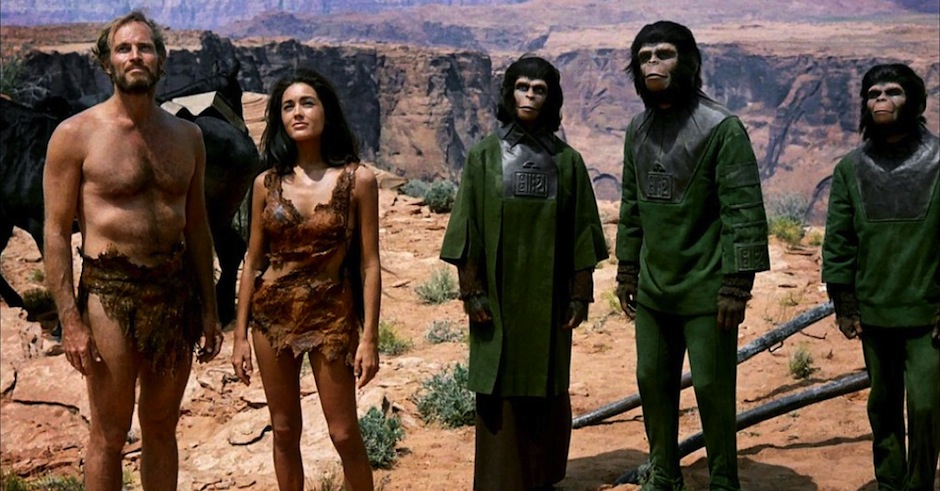 This last decade has seen the world we live in transform exponentially into a strange new era of the internet, hyper-connectivity, and…memes. As tech giants race each other to bring out the next best computer, tablet or smartphone; computing power and everything that goes with it is improving at a wildly scary speed, and nobody is too certain of where or what it’s all heading to. But we aren’t the only species poking our heads into a strange new world, as I’ve discovered there are certain groups of chimpanzees that seem to be experiencing their own mind-boggling paradigm shift.

It’s well documented that some groups of non-human primates are well and truly in the stone age. The use of stone tools has been happening for some time in certain groups of chimpanzees and macaques, but the exact length of time is debatable.

These practises are taught and improved on from generation to generation, just like in early human culture. The learning capabilities of primates are what distinguish them from most other animals, especially when mentored by humans, such is the case with Kanzi the bonobo, who can toast marshmallows on a fire that she builds and lights with her own hands.

Obviously, humans taught Kanzi how to do all of this, but when groups of apes in the wild realms of nature are left to their own devices and their only teachers are the previous generations, the natural progression of things will eventually lead to what some groups of chimpanzees in West Africa are doing; undertaking bizarre rituals that are forcing scientists to wonder - have chimps discovered religion?

When PhD student, Laura Kehoe, of Berlin University, was on a field mission with a group of researchers in the Republic of Guinea, her and her team noticed scratched up trees with stone mounds built up around some of them, so Kehoe set up camera traps to try and catch what was causing the anomalies.

The camera traps caught chimps pausing in front of the trees before hurling rocks at them, with some even placing the rocks in and around the trees, before either making a display or continuing  on their way. No one is completely certain of why each tree is singled out for the ritual, but it’s possible that they could be sacred to the chimps for some reason, and the mounds of stones are some sort of shrine, perhaps in the ‘Shrine Building for Dummies’ phase.

The question begs though, is this some sort of ritual to honour an ethereal ape god? Perhaps the universally adored and sadly missed Harambe? We won’t know until more long-term research has been done, research that you can in fact get involved in from your couch right now by going to www.chimpandsee.org, where the public are asked to help sort through the overwhelming amount of footage from camera traps all over West Africa. Or, if you have deep pockets and want to help out our closest living relatives from the harrowing threats of poaching and deforestation, you can donate to the Wild Chimpanzee Foundation HERE. 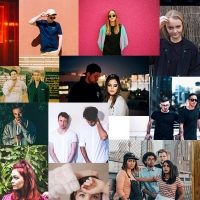 17 Electronic Artists To Watch In 2017From club bangers to mellowed-out soothers, say hello to our Class Of 2017. 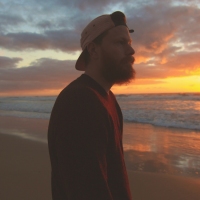