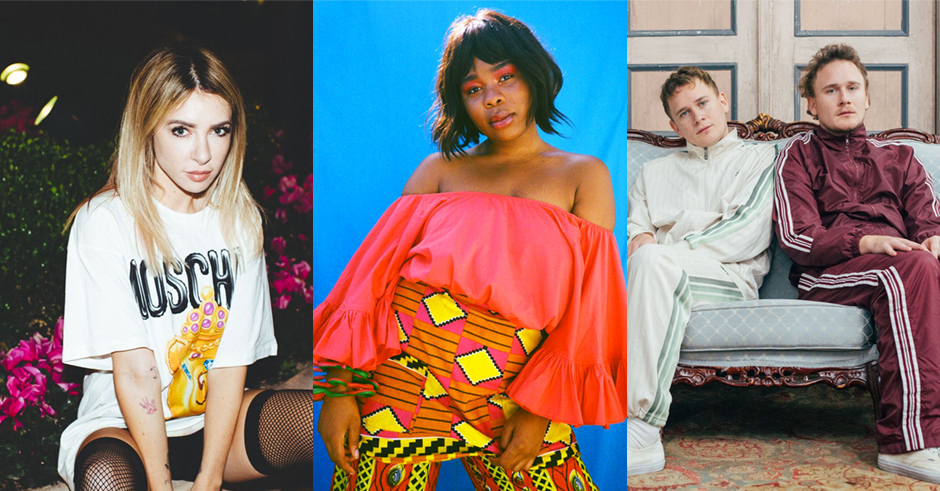 This Friday, thousands of high school students will descend on Perth's RAC Arena for Sound On Festival - an under-aged festival presented by Murdoch University that'll see names like Alison Wonderland, Cosmo's Midnight, Tkay Maidza and Arno Faraji take the stage alongside a bunch of super interesting keynotes and talks aimed at engaging the young'ins in their futures. Taking place this September 28 from 3 PM onwards, the festival - opened to people between the ages of 14 and 18 - will see these high-flying Australian musicians play amongst experiences offered by The Indigo Project, with talks from The Indigo Project founder Mary Hoang and panels tertiary study, life and the future featuring some of the festival's acts amongst Murdoch University alumni and a couple of others.

In celebration of the festival, we got a couple of the festival's big acts - Alison Wonderland, Cosmo's Midnight, FlexMami, Arno Faraji and Sam Perry - to take a trip back to the ol' schooling days and share their favourite school disco tunes - whether it be songs that used to go the hell off back in the day or songs they'd probably give a spin if some school forked out the big bucks for a live performance. Dive into it all below, and grab more deets (including tickets) on Sound On Festival HERE before it goes down this Friday.

Sound On Festival acts on their fav school disco tunes:

DJ Koze - The Pick Up

This track always goes off and is timeless. Everyone knows it and is super fun. I feel like playing this song would bring everyone on either side of the room together.

I love this song. It's a throwback to pop-punk days and you can never go wrong with Blink 182 at any party. Everyone looks so funny jumping up and down.

This is a good track for dancing with your crush.

Honestly, the most iconic track there ever was. It's both nostalgic generally and as a concept. Don't at me if you disagree lol

Panic At The Disco - I Write Sins Not Tragedies

I know Brendan Urie (the lead singer) refuses to sing this song anymore, but it's another instant classic that punctuates MY high school life.

An ultimate bop from my problematic fave. I will always bop to an EDM/Rap fusion moment. Big fan.

It’s a calm lit but everybody knows it, you could turn up with all your people

This one is a pure dance mood, I can imagine everybody milly-rocking on the dance floor to this one!

Well, there has to be at least one for a slow dance (I don't know what the kids these days call them), so I would go with Fix You by Coldplay because its a classic. 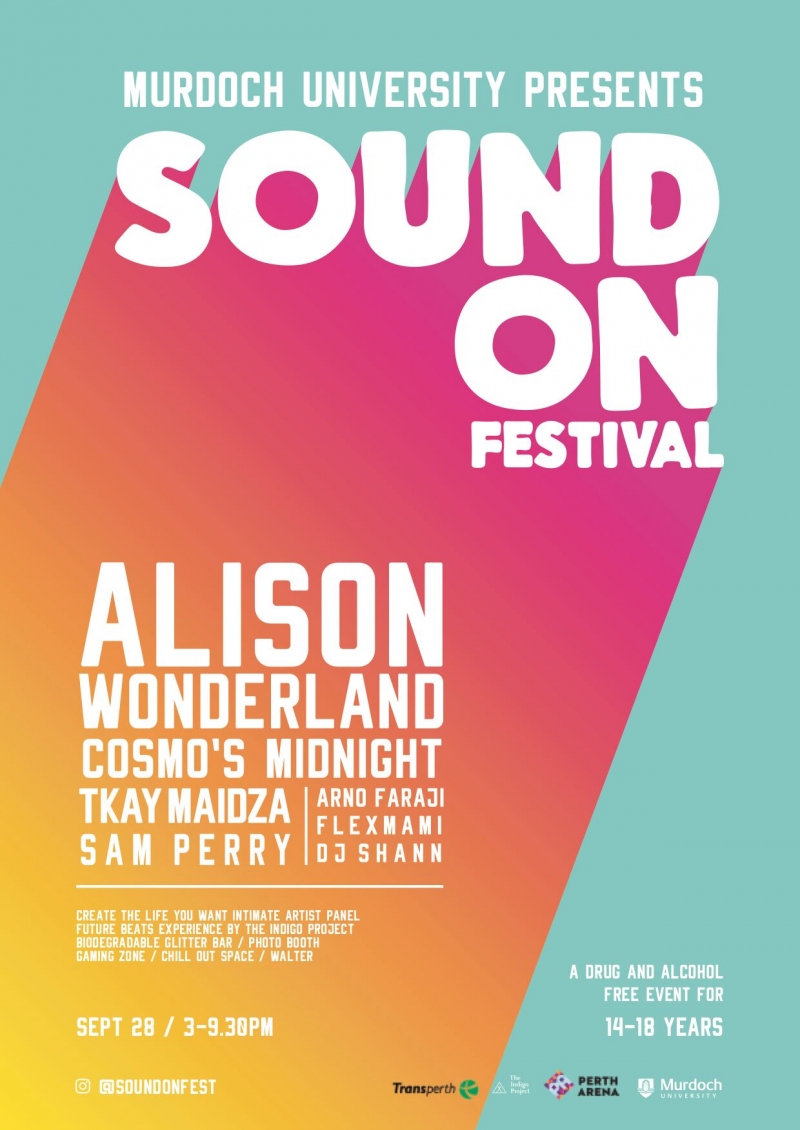 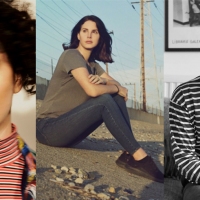 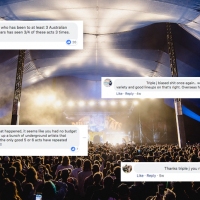 Are our festival lineups all the same, or does it just feel like it?Many of this year's big festival announcements have been met with cries that they've all ended up looking the same, but is that actually true?
Light & Easy