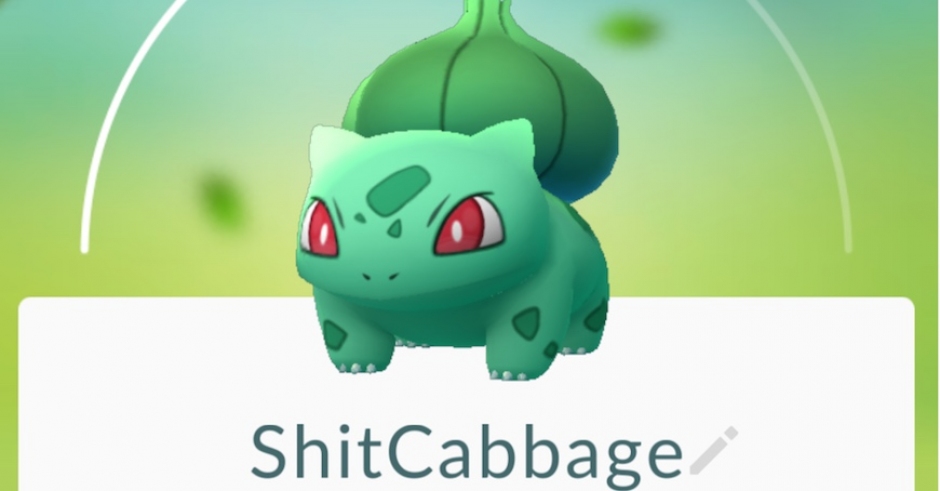 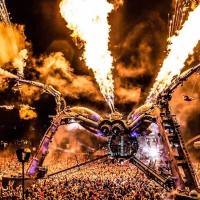 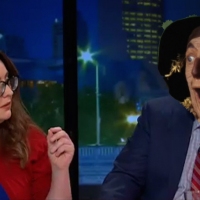 A review and some musings on Spike Jonze's latest masterpiece.