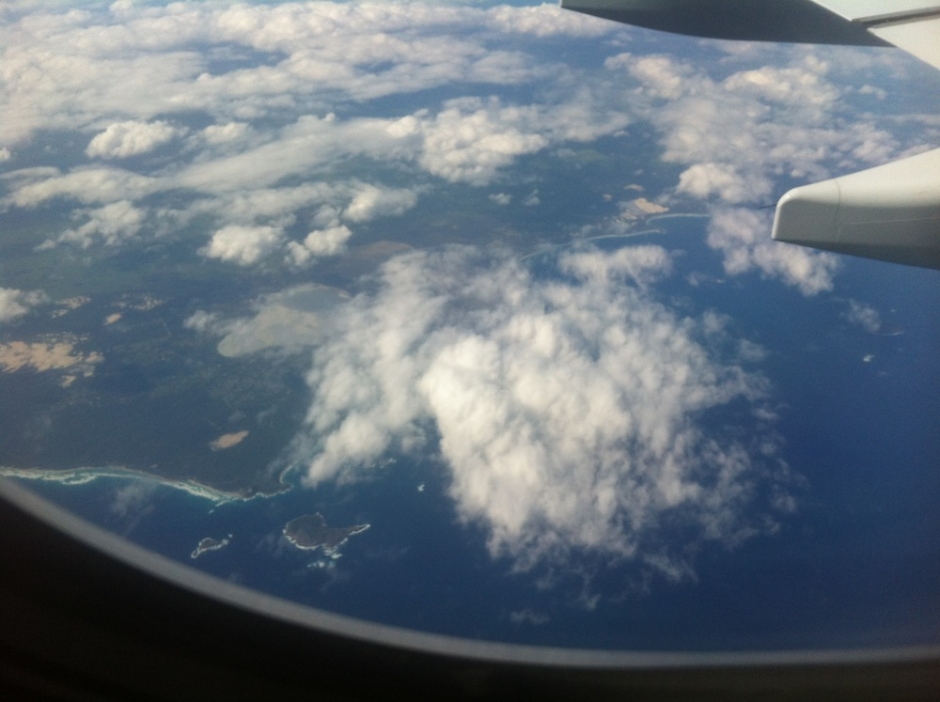 “I’m moving to Melbourne. Everything is so much better there, especially the coffee. Perth is a Nanny State. Ugh. I just can’t handle it anymore.”

Almost everyone that has taken advantage of the under 300AUD return flights from the most isolated capital city in the world to the cultural and drinking mecca that is Melbourne, has returned home and treated their friends to the same bullshit. I’m guilty of it - I did almost yearly, yet it took me over six years to actually take the plunge, leave my suburb bubble and I arrived just over a week ago. From Perth, I’ve mainly copped the bitter “See you in 6 months!” instead of encouragement about my move, but I really needed to leave before my slightly charming part-time self-destructive behaviour turned into fucking annoying full-time self destructive behaviour, and it seemed like a bigger city with more opportunity and surrounding myself with the friends that I have watched disappear into little pockets of Collingwood and Footscray would help. So far it has, and I’m going to sit here on my high horse with all the wisdom of living a week in a city when I’ve had holidays that have lasted longer in others. 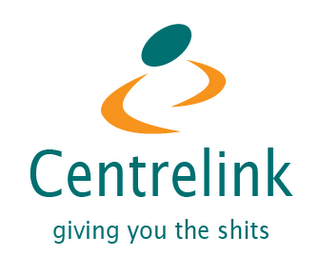 Getting a job in Melbourne is easy if you are willing to do heaps of fucking work for $15 cash an hour. On the brightside, continue rorting Centrelink and you should be on the same amount of money you were in boom-town. I had my first interview at a Strip Club last week, and thought it would be funny to take a copy of my Linkedin profile to the interview. I’m unsure if the interviewer thought it was as funny as I did, but who let professional development and your career get in the way of a good fuckin story, right? 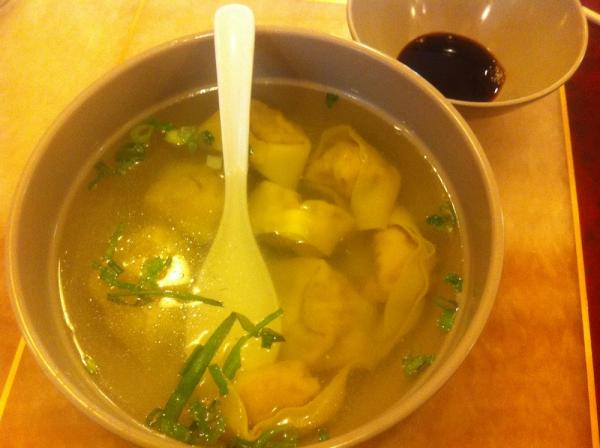 The number one rule of moving to Melbourne is you must go and eat dumplings at every chance you possibly have, and either text photos of them to people or Instagram them - making sure you put the exact price of your meal ($4 for 8 pork and prawn wantons with soup) in an effort to lord over the fact that they still live in a town where you pay $35 for a steak at the fucking Scotsman. After a while you get sick of sitting in a restaurant where girls who live at the end of train-lines are drinking out of silver sacks because it’s BYO and tumbling down stairs while you’re trying to enjoy your meal and $4.50 VBs, but at least you’ll be able to join in on the “Who has the best Shanghai dumplings?” debate of food bloggers everywhere before punching them in the face for being insufferable cunts. Shanghai Village (aka Vagina Palace) for cheap and cheerful, and HuTong for “to dieeee for” XLBs.

Try not to be overwhelmed because you have more than five choices of where to go to - that’s really hard at first and you end up making poor decisions.

Prudence in North Melbourne is nice - there’s a great smoking section out the back and they have menus of surrounding restaurants that you can order from and have food delivered to your table when you can’t stand and find it yourself. Bartenders don’t even get pissed off when some drunk ratchet in an Eminem hoodie orders two whiskey sours when there is a packed bar filled with customers waiting for their jugs of Carlton Draught.

The Tote in Collingwood is an experience you will want if you still reminisce about the old days of the Hydey. On Grand Final day they had a warmer full of free meat pies that I am still feeling queasy about. Apparently there are great bands there but I wouldn’t know anything about that because I’m urban now babes. 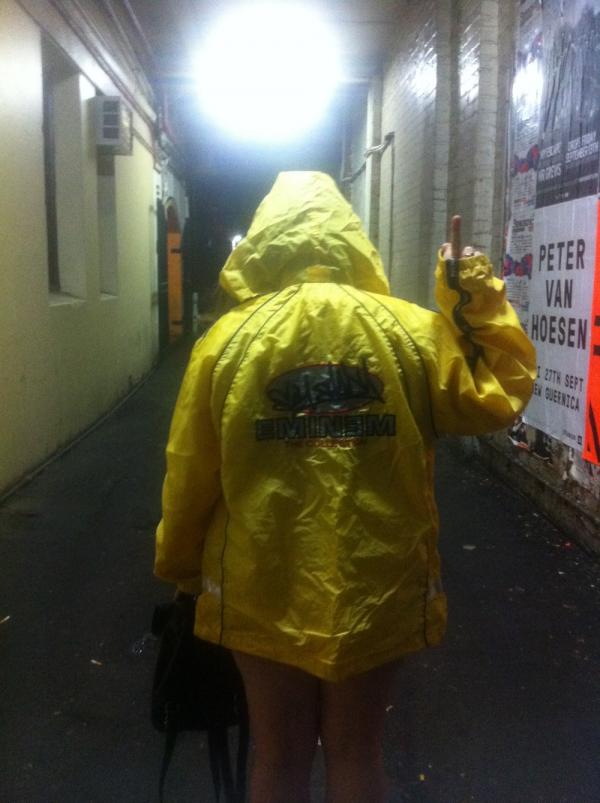 The Liberty Social has a lot of cool shows and according to Saturday they don’t have an intox policy at all. Don’t do what I did and fall into the decks and cut the music and then try and rap Bandsa Make Her Dance but forget the words - but even if you do that, they aren’t going to kick you out so go forth and prosper my friends.

I’m actually drinking less in Melbourne than I was in Perth - which goes to show that Karl O’Fuckstains rhetoric of “If we give people more options and places to drink alcohol, the world will end and everyone will end up an alcoholic” simply isn’t true. I do need to remember that I am in a city where people aren’t illogically scared of what I may do to them though, and I fully expect to be punched in the face at some point because I’m a drunk girl with a god complex and a smart mouth. 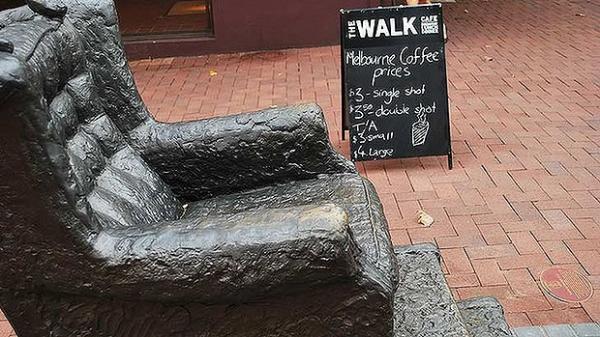 Chances are, you already know a bunch of people who live in Melbourne. Don’t be that guy. Don’t be the guy that calls up someone you don’t like/don’t care about, who happens to be from Perth just for someone to drink with/hang out with. Go out and make new friends: friends who come from Melbourne. I’ve made three in a week, which is more than some people from Perth I know have made in several years. People are friendly here. If you despise someone, you aren’t going to run into them at The Bird three times a week. You will probably never see them again.

So there’s part one of my advice to you guys. Few more points: Rent is per calendar month, which is confusing at first but it’s about the same price as Perth, Victoria Markets has a great urban shop filled with knockoff Chicago Bulls merch and also everything in those markets, including the $2 kale, can be had for cheaper. Practice your bartering skills, they are the most important thing a girl can own. 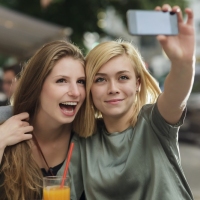 It's Not You, It's Me. Me, And Nobody Else But MeSocial media is simultaneously ruining and enriching our lives. 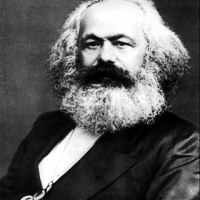 The Russell Brand ManifestoRussell Brand's Revolution is all well and good, but who actually is gonna do anything?
Light & Easy