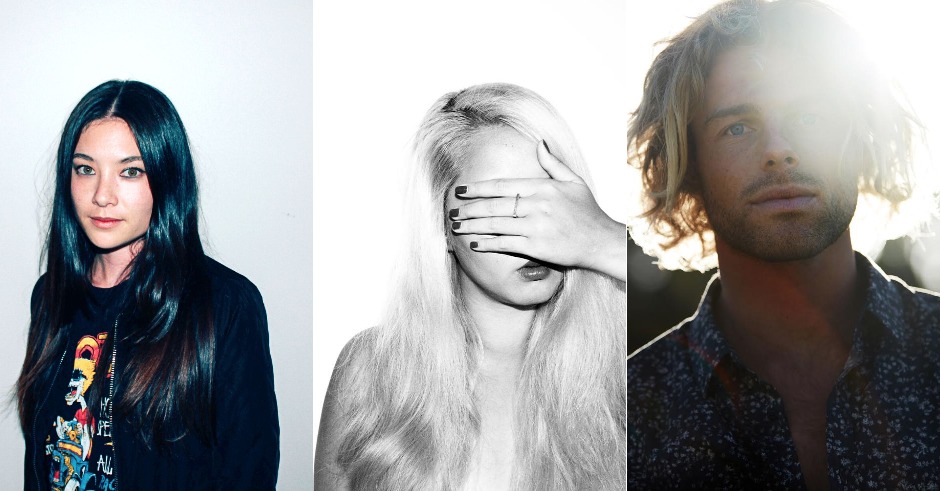 Highlighting emerging Australian acts is something we pride ourselves on doing, giving a platform for artists who otherwise, might not break out and get the attention they deserve. In addition to our weekly Electric Feels playlist, which covers the more electronic side of things, and the bi-weekly Digging For Diamonds, which aims to cover skipped-over tracks from around the world that we think deserve more attention, we're now proud to present another column from guest writer Rob Carroll. Entitled Robbo's Rare Finds, this column aims to highlight Australia's most exciting emerging names, giving a platform for the up-and-comers to be spotlighted on that otherwise, we'd probably miss (because as much as we would like to, we can't exactly cover everything). To kickstart the column, Rob has highlighted a couple of his favourites releases this month, giving us a teasing look at what to expect from the monthly feature when it officially kicks into gear next month. So, without further adieu, over to our man Rob:

After a promising 2016 releasing her critically-adored singles Revel and Rewind, Gold Coast-based multi-instrumentalist/vocalist San Mei has made her return in 2017 with Until You Feel Good and now this week, has unveiled the title track from forthcoming debut EP Necessary - out July 14. From the outset, the atmospheric and groove-laden Necessary makes for an easy listen and slow rocking head nod, carried consistently by its fittingly moderate pace. Its opening stripped-back and simple instrumentation gives the songstress’ ample space to work with, which she achieves by injecting sweet and hauntingly harmonised vocals, splashing the appropriate colour required to the hazy grunge-like attributes. It burns with an aura of 90’s inspired alternative-rock, however still manages to retain plenty of modern characteristics and feel.

h.eund is an emerging, Sydney-based name doing some incredibly exciting things. However, not much is known about her other than she really likes cats and has quite the eclectic discography of tunes. Good, and very promising tunes. Is this intentional or part of the producer’s sound development journey? Only she could answer this question, but one thing I am sure of is that she’s struck gold on her latest cut Nutcracker, featuring fellow Sydney-sider and rapper RENNAN. It’s dark, haunting, smooth and mesmerising, with the production largely influenced by themes of glitch-hop, reminiscent of The Glitch Mob, Prefuse 73 and PHFat. RENNAN’s accompanying vocal is a perfect match, channelling Action Bronson and Chance The Rapper vibes. I’d love to hear more collaborative efforts from these two; everything meshes well here and it's rad AF.

Kim Churchill is an undeniable talent that holds all the key ingredients to consistently producing outstanding and thought-provoking modern music. Following on from his widely-embraced single Breakneck Speed released earlier in the year, Churchill returns with outstanding follow-up slice Second Hand Car, lifted from his newly announced album Weight Falls (due Friday August 25). Fans will have much to rejoice about, as Second Hand Car brings all the elements together that Churchill has become known and loved for. Combining delicate and detailed guitar work, retro-esque keys and gentle (yet apt) percussive arrangements; the instrumental work provides perfect bedding for the enigmatic artist’s endearing and dreamy vocals, to soar flawlessly over. The song structure and shift of dynamics cannot be faulted. Building into a gradual crescendo, the peak hits right at the chorus to make for one incredibly warm and inviting slice of meticulous indie-pop. In fact, I can already hear this one getting a rowdy sing-a-long at festivals over the coming months. Speaking of live shows, Churchill has also announced a run of Australian dates to boot, which you can check out below. 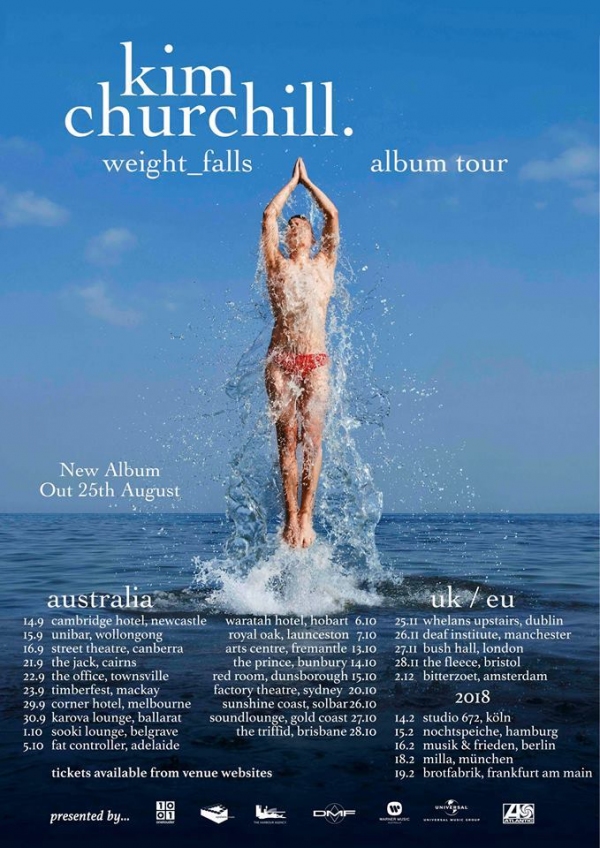 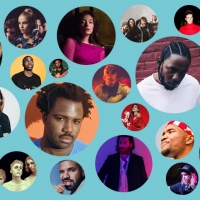 The Pilerats Mid-Year Report: Our 50 Favourite Tracks of 2017 So FarFrom Bonobo to Yeo, with a whole lot in between, 2017 has been absolutely full of big bangers so far. 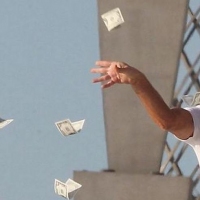 The Bell Tower Times Guide To Tax ReturnsHow to squeeze the most out of the ATO, just in time for the end of the financial year.
Light & Easy