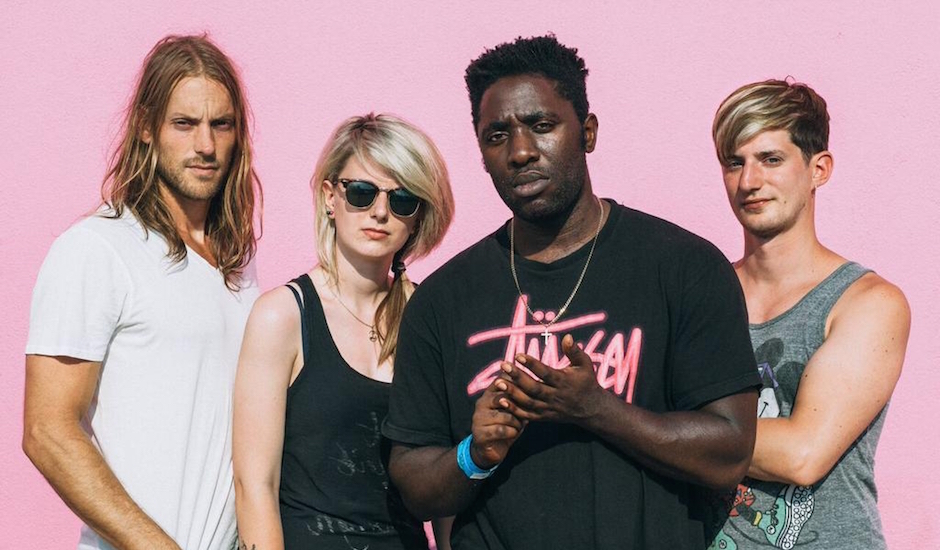 Music criticism has always reveled in tearing things down. It’s just a simple reflection on life itself. In the same way the only people who call up talk back radio are those who want to complain about something, the only reviews we wanna read about music are ones that tear something to shreds. It’s just more entertaining…

I’m tarring with a broad brush of course, but you don’t really need to read about how good Tame Impala’s latest album is. You know it’s good. You’ve listened to it and thought to yourself, ‘This is a good album, I look forward to listening to this more in the future’. You don’t need to hear about someone’s opinion on it if you already like it. Sure it’s nice to read something that puts into eloquent words your exact thoughts about a piece of music, but you’re not gonna rush out to read it. Apart from a self-satisfying glance over some words followed by a self-congratulatory pat on the back. “Nailed it,” you think to yourself.

If something is shit though – that’s a different story. We bask in the failure of others’ creative pursuits. Pitchfork have built an empire out of it*. And the more successful the artist the better. The most read reviews in the history of time aren’t the reviews that were good or even great. They’re the 1/10s or the “I can’t even warrant giving this zero star” reviews. It’s just infinitely more entertaining.

And especially in the social media age, infinitely more share-able. I only remember reading one review when Chet Faker’s world-beating debut album, Built On Glass, came out – and it was a poorly written destruction of an LP that history tells us would go on to be one of the year’s best. It didn’t sway my opinion on it (which, for the record, was a solid ‘good’), but fuck me if I wasn’t at least intrigued about this one review out of the hundreds all too ready to shower praise upon the bearded golden child of Australian music.

This one writer, daring to stand up against the global music media and say what a tiny minority were thinking. And in the “ENGAGEMENT IS EVERYTHING” age, both sides of the fence are going to share the shit out of that. People who love the album (and there were a fuck-load of you), are gonna share this horribly written, misguided, obviously tall poppy syndrome-laden piece of wank. “Yes this is obviously just written to get hits,” they’ll say, “but fuck this guy, seriously.” And for the seven of you who agree, validation – “FINALLY, SOMEONE TAKING A STAND AGAINST ALL YOU SHEEPLE**.”

Which brings me to Bloc Party’s new single, The Love Within, and its global condemnation. THIS POST collects a shit-tonne of Tweets that convey the music world’s general feeling of disappointment.

But I’m gonna flip the above situation totally on its head! “A positive review for a new song that is universally disliked?” I hear you thinking, “You crazy devil, I need to check this out so I can shut you the fuck down.” Or if you paid attention to the above, “great, another fucking stupid think piece that goes against the grain for a click, damn you.”

You probably don’t remember when Bloc Party started releasing singles for their sophomore album, A Weekend In The City. I do. It was mostly a shitstorm of anger regarding the introduction of synths as a more prominent element to their sound following the absolute smack in the world’s collective “The”-band-loving face that was Silent Alarm.

Eventually A Weekend In The City generally clicked with a wider audience, we came to accept that sound and still really appreciated seeing them live and hearing the old favourites. From there, the group has been met with generally vague indifference over the course of a couple more albums, ‘will they or won’t they’ break-up rumours, and frontman Kele Okereke satisfying his electronic urges with a couple of (quite good) solo albums.

Bloc Party aren’t the same band they were in 2004. Fuck half the team isn’t even playing with them anymore. The Love Within has almost enough elements of Bloc Party you like. And if it was sped up a bit maybe it’d fall over the line into ‘somewhat good’ territory. But it doesn’t, and you’re mad. I’m not gonna roll out the “any publicity is good publicity” angle, but hot damn if the music world isn’t chomping at the bit to throw in their two cents, natch.

Thing is, if you don’t like this song, it doesn’t really matter. You stopped caring about Bloc Party a long time ago. But maybe, just maybe, their next single is gonna absolutely blow your mind. No one’s been excited about a new Bloc Party song for a long time now. A couple have come and gone, again met with mild interest, and that’s about it.

But a new Bloc Party song that is fucking brilliant after the epic misfire that was The Love Within? Now everyone’s talking, and you’re sharing this dumb think piece because it’s either an absolute load of tripe that I kinda tricked you into clicking on, or you’re also hopeful that the next Bloc Party song is gonna be great.

It’s a strange time for music journalism. Now more than ever you need to go against the grain just to have yourself heard. You need to create something out of nothing just to jump onto the latest trending hashtag. But as long as you, the reader, can cut out the bullshit, I think we’ll be alright.

*That and you eagerly anticipating the next 10/10 so you can complain about it. 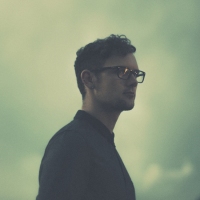 Five Minutes With The Kite String TangleDanny Harley reveals plans for his debut album ahead of this year’s Wonderland Festival. 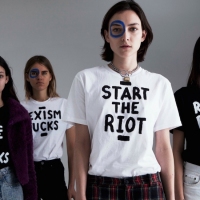 Five Minutes with Ollie Henderson (House Of Riot)A chat with the brains behind not-for-profit organisation highlighting social issues around the globe.
Light & Easy