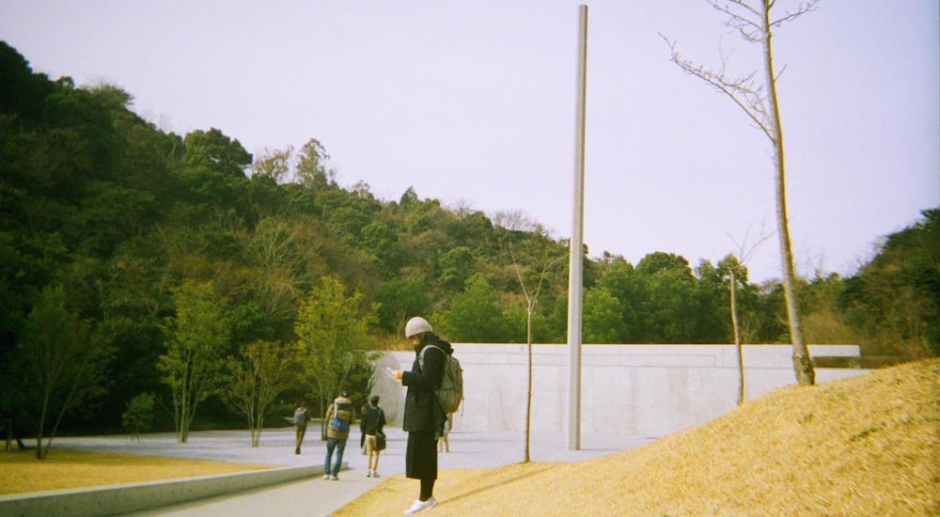 Out of all my bad habits, denial and procrastination of ‘real life’ are the ones that have landed me in both the best and worst situations I’ve had to date. Because I’m true to my word, I don’t really want to discuss the worst situation, but the best situation looked something like me flipping off university and throwing a swag (see: over-packed and over-priced ergonomic backpack) over my shoulder and jumping across the Pacific (or whatever other ocean I flew over) on two separate trips to South East Asia and South America. I wouldn’t coin myself a seasoned traveller, nor do I expect National Geographic to start giving me four page spreads in their next issue. Regardless, I’ve had some incredulous adventures, most of which, again, can be attributed to denial and procrastination of life administration, like booking accommodation or bus tickets.

Both trips were travelled solo, which meant I was open to interaction with a lot of strangers. These interactions varied from a mutual nod of fear to the person next to me as the bus swerved around the ridge, to flagging down other foreigners on the street. Sometimes, these brief meetings were also the beginning of a new companionship... That is until you wake up one morning to find that the person you trusted so deeply for the past four days has betrayed you and run off with your only antibacterial microfiber towel.

Okay that’s a lie. I lost that towel. I just wanted to blame someone else.

The majority of my interactions involved some extent of benign small talk in hostel common rooms; What’s your nationality, where are you going, where did you just come from, how long have you been here? I like to people-watch as much as the next slightly-judgemental-albeit-sensitive soul, and there’s no spot more prime to nestle yourself to do so than a backpacker’s hostel common room. It doesn’t matter which village, town, city, province or country that hostel is in, there are certain types of people you will inevitably encounter in this room. Some of these species are a rare and majestic sighting, while others are much more common; often found running around and colliding head first with each other in large flocks.

The most common sighting is of the party-go-getter. These go-getters are usually found marking their territory around the bar or pool table and are the equivalent of the jock/cheerleader type you would see in an American teen movie. They tend to travel in a tight knit group and be rather exclusive. They’ve filtered Hostelworld searches to party hostels where they can congregate and exchange stories about the exact number of days and nights they’ve bendered at cocaine bars; because what else could this country possibly have to offer? You will probably be woken up during the night by the sound of a couple of them having indiscrete, drug-fuelled sex on the top bunk of your squeaky and unstable bed. Bet you wish you brought those free ear plugs off the plane now, don’t you?

This next type is often spotted alone. The aspiring John Muir or Henry Thoreau naturist is easily identified by zip-off pants and hiking boots. They’re ready to climb that mountain as soon as they neck down the last of their beer, or they’ll grab a couple more and start to slur about how it’s time we stick it to the man and the corporation, to escape from the four walls closing in around our fundamental need to be in the wild. While they may smell like soil, be a little overgrown and constantly try to convince you that a couple of books and a three season tent is all you need in life; they’re not the most unbearable person to be around. They’re generally quite laid back and might even invite you on their next hike – this is particularly convenient if you were ill-prepared and brought no gear, or don’t want to get lost and run out of water due to your inadequate survival skills.

On the other side of room, wrinkling their nose at the earthy scent of the mountain man, you’ve got the stickler. This is probably my least favourite type of person to travel with. This person has the Lonely Planet handbook as an extension of their arm and two backup PDF copies on their iPad, iPhone and if all of that fails, they’ve already arranged for an emergency carrier pigeon. They’re convinced they’ve got enough knowledge of all major attractions to become a tour guide themselves and refuse to eat anywhere unless it has at least a 4.0 rating TripAdvisor plaque on the wall. They expect that all locals will beam at them for learning to say thank you in the local language and for injecting cash into the economy. They’ve planned and scrutinised their itinerary down to the exact second to ensure they’re making the most of the trip while they lament over the fact that nothing ever runs on time, because who wants spontaneity and adventure?

Extinction is a bad thing, right? Wrong. Or at least in the case of the gap year-er. This is the young and live-laugh-love traveller, marked by a forearm of colourful woven bracelets. They’ll be having in-depth discussions about the passages they’ve highlighted in a ragged copy of Into The Wild (okay, maybe I have done that but hey, we all have our vices). Nothing is an authentic experience unless they’re the first person to experience it, and to be honest the only reason they’re even in the city is to have a hot shower before heading out into the country villages to teach English to children. That stuff is fresh, man. That stuff is, like, totally what cultural enrichment and giving back is all about.

Not liking the sound of your choices? Don’t worry, retreat to your room and pack your bags tomorrow morning. Hopefully at the next hostel you’ll see another person gawking at everyone in a sceptical manner, too. 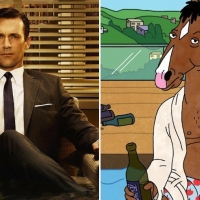 How BoJack Horseman and Mad Men are two sides of the same coinTwo much loved series that are more alike than you may have first realised. 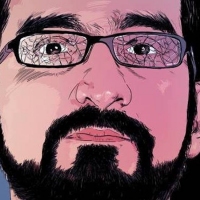