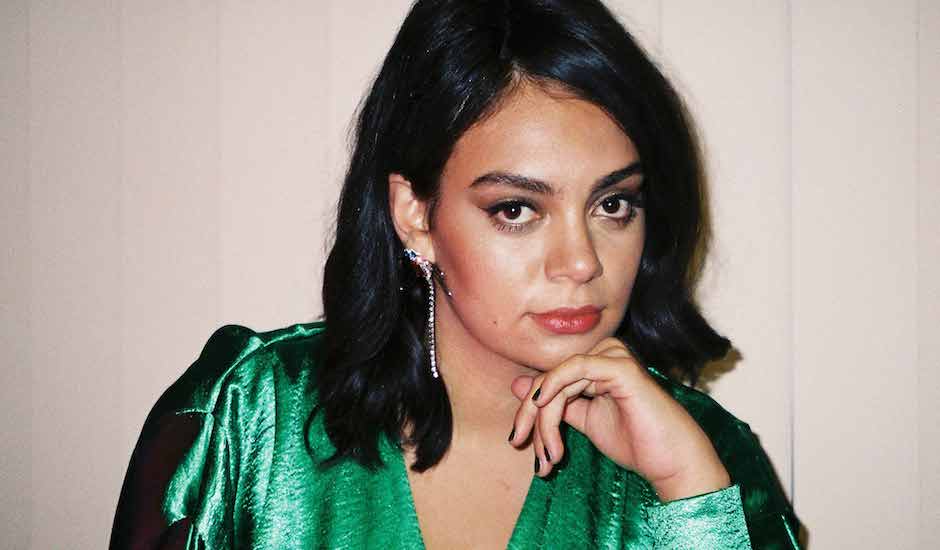 Every week, we're hammered with tonnes of new music from Australia and afar, so much so that at times, it feels a little overwhelming and you're not quite sure where to begin. Every week, we run down this week's must-listen singles and releases, this week featuring names like Thelma Plum, Young Franco, KESMAR and more. Check out Pilerats' homepage for more brilliant music and news, or subscribe to our Spotify Office Playlist for easy listening.

One of the most delightful surprises of 2018 was the return of Thelma Plum, who after a little time away from the spotlight and the fanfare, returned to make a splash with Clumsy Love. It proved effective too, selling out a bunch of dates on a headline tour and making an entrance in the Hottest 100, and we have no doubts that her year ahead will be grand, something she's kicking off with Not Angry Anymore. It's a cathartic breath of fresh air from Plum, who by letting herself free, offers us a single we can do the same with, combining a bright vocal with another slick, polished instrumental for a song you could easily repeat again and again. "Not Angry Anymore is about healing, forgiveness and understanding that we aren’t always in control of everyone’s actions and we can only take responsibility for our own happiness - though sometimes that process can be a long and difficult one," she says on the single. Oozing with that sensational Thelma Plum brilliance, Not Angry Anymore makes the continued evolution of one of Australia's best artists, and it's so nice to have her back. Catch her at Groovin the Moo later this year.

Haiku Hands - Dare You Not To Dance

BAAAANGGGEERRRRRR ALERT! Haiku Hands are no strangers to the more energetic and high-octane side of dance music, with their initial break-out single Not About You one of the catchiest and liveliest of 2017, something they've only further excelled at with release after release. Dare You Not To Dance, however, takes this to the next level. It's a single centred more on the d-floor than the radio, with thick dance rhythms taking the front stage with the group's chanting vocal boosting it up, daring you not to dance before a vigorous, clunky production kicks in straight after. "One nonchalantly mutters “I dare you not to dance fucker’s” into a microphone in Sydney and another makes it a hook in a rowdy jam session in Melbourne," they say on the single. "This song is an outcome of exploration between Haiku Hands, Joel Ma (Joelistics) and Angus Stuart (El’ Gusto). A bold maneuver made to taunt, provoke and defy." Catch them on a headline run of shows kicking off this week, before they return for Groovin the Moo later this year.

Young Franco knows a thing or two when it comes to production versatility, with the journey since his early appearances in 2014 marked with a wide array of genres - disco, funk, house, pop - bringing some super talented friends on board for the ride. Now, he continues to grow, enlisting more friends in Pilerats favourite Golden Vessel and Reva Devito for Otherside, a bit of a curveball for Franco with its slight hip-hop feel. It dispels the funky, house-infused side of Young Franco and reduces it to just a slight shading, instead, favouring a more soulful and percussive sound that almost sounds like a 90s hip-hop instrumental injected with a touch of Franco's signature synth. Devito's soaring vocal and Golden Vessel's croon comes in over the top, and together, they make a really nice and tight song that we can't wait to hear more of as the Brisbane dynamite enters a big year ahead.

We're only a month into 2019, but our ones to watch for the year are already striving. Sydney-via-Tamworth storyteller Charlie Collins is definitely included within this bunch, with her single Mexico capturing our attention with its brilliant songwriting and triumphant feel, continuing her slow emergence as one of the country's most promising names. Her new single Beautifully Blind only sees this continue, sharing a more intimate and honest side of the musician through its touching lyricism and soft, fragile feeling which eventually, in the single's climactic chorus, turns into a more powerful beast. "Beautifully Blind really hits close to home," she says on the single. "It’s about someone very dear to me going through something terribly toxic." The song comes with news of her debut album Snowpine, which will arrive on May 31st. Pre-order it HERE.

Sydney musician KESMAR wasn't on our ones to watch list like Collins above, but trust me when I say he was very, very close. His debut single Feel It Again last year introduced us to a star-in-the-making worth messing with, combining a punchy, percussive beat with catchy pop mannerisms for a song that is instantly replayable - proving so by staying in our rotation for a solid four months. His newest, Up To You, is more down-tempo and indie-focused, with glistening guitar melodies and chiming percussion swirling underneath his lead vocal, giving an almost Phoenix-esque vibe with its funk-fuelled guitar melodies. It feels very disco-rock, giving a nod to a versatility and diversity we haven't been able to see from KESMAR with only one previous single under his belt, which makes us very, very excited. Catch him supporting Vera Blue in Canberra, Sydney and Melbourne this month. 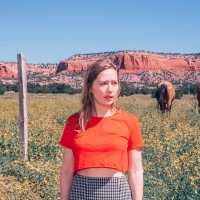 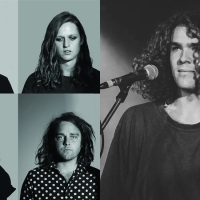 The Love Junkies and Noah Dillon share their pub crawl playlistsThe North Freo Pub Crawl kicks off on February 23 with Peter Bibby, CALMLY, Your Girl Pho and your playlist-makers, plus a whole heap more.
Light & Easy