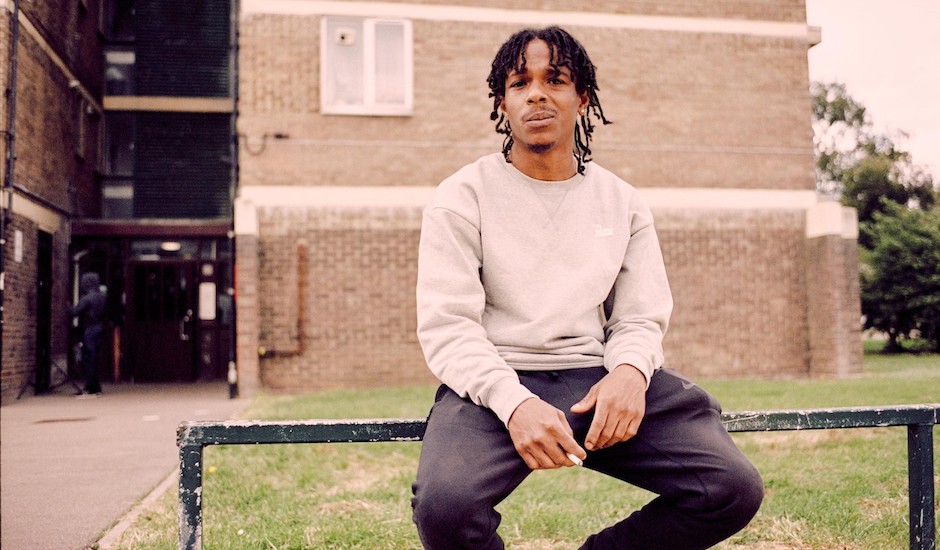 As someone often covering hip-hop, extensive backstories are something I’m used to. For an artist to make intimate and personal music, there’s often something that had to lead up to that moment, a tragedy - or series of tragedies - to triumph over; the music a reflection of how the artist has “defied the odds” to be where they are today. It’s a messaging core to hip-hop’s foundations for as long as rap music’s been a thing - the ‘rag to riches’ story, for example, underpins many of hip-hop’s pioneers both past and present - and there’s a reason for that. The artist coming out the other side is often reflective and relatable (incredibly so), and in the current-day, music has the power to make you feel a little less alone in a time of grief.

BERWYN’s music holds a lot of power, and you get the sense that the trials and tribulations of his backstory are where this power comes from. Born in Trinidad And Tobago but moving to London when he was nine, BERWYN has always been uncertain of his place. In London, he was met with hardship and heaviness. While his father lived back home, his mother was in and out of jail, leaving BERWYN alone to fend for himself a lot of the time - which as a young, still-developing Black man in a country that uplifts and amplifies the opposite, saw him go through bouts of homelessness, suffering through dead-end jobs to get him through and live at least safely.

Music was always somewhat of an escape (as cliche as that story is), but for BERWYN, music’s always underpinned his life. His father was a DJ, and the Caribbean communities he was surrounded with early on thrive on culture - music and celebration being a big part of that. He taught himself piano, guitar, drums and violin as a method of half-escapism and half-hoping to further future prospects; devoting himself to music as a potential pathway to make money and eat at night, especially while living in the UK. 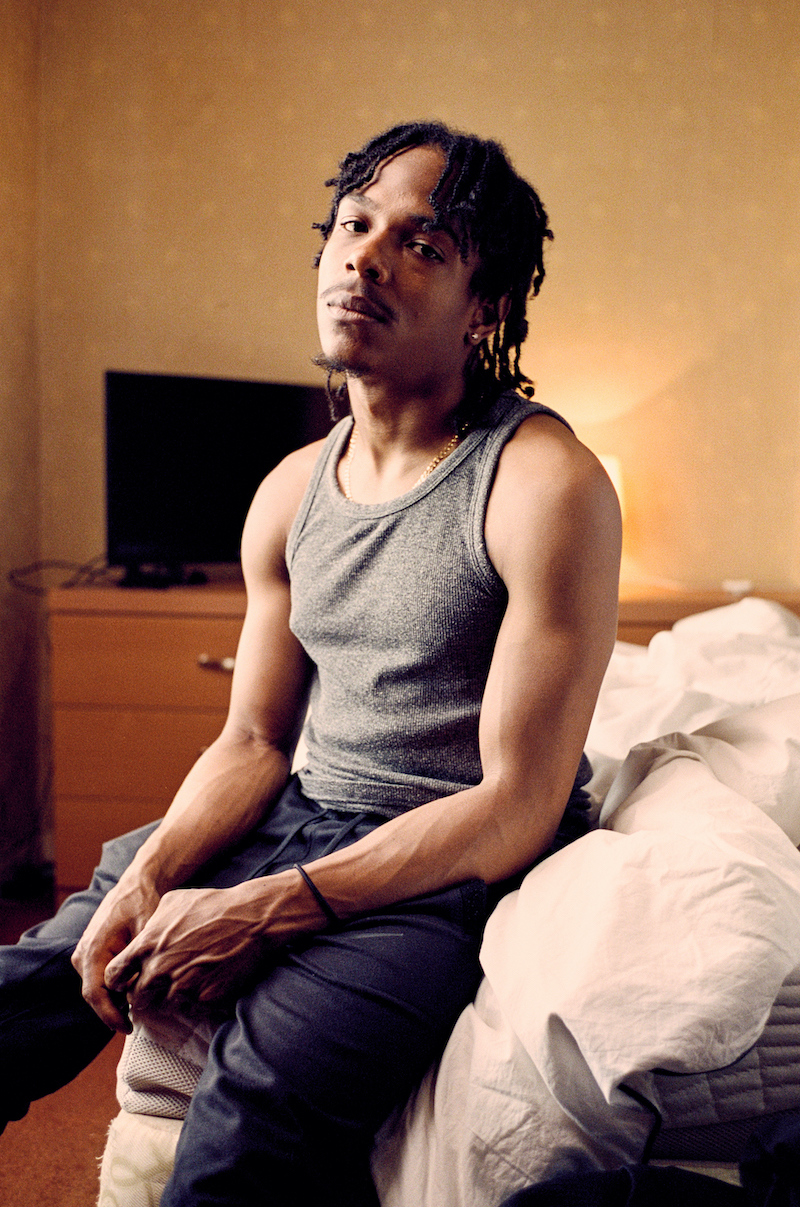 His debut mixtape DEMOTAPE / VEGA was initially a final-ditch attempt to find a source of musical income before moving back to his home country, and as such, is a record fuelled by anxiety and worry. It’s BERWYN giving everything, tapping into the moments of adversity from his path to forge potently intimate and down-right inspirational snapshots of a self-taught, self-made musician now finding what he’s long desired and deserved: A moment in the spotlight; A moment of triumph; A moment that proves that BERWYN has overcome everything and still emerged a success, and that you there’s a fire in anyone - even yourself - to overcome adversity to achieve brilliance.

On a surface level, DEMOTAPE / VEGA serves as an introduction to BERWYN, and what fuels the rapper’s sound. Multiple ‘star of the show’ moments of Everything Is Recorded’s FRIDAY FOREVER record and a guest feature on Headie One’s GANG remix were snapshots that on DEMOTAPE / VEGA are stretched out to their most potent and brilliant. It lays out his life to the most minute and brutal detail, merging the richness of the UK’s most-celebrated lyricists with a backstory that comes to life through his storytelling, and his ability to translate everything - every emotion, every moment of hardship - through distinct, focused bursts of rap.

DEMOTAPE / VEGA is rich with these moments. GLORY, his debut single, uses a stripped back piano and airy sampling to create a Frank Ocean-esque blend that guides us through a hymn of his life - a deeply autobiographical introduction to the stories that across the space of the full mixtape, are fleshed out and built upon. On TRAP PHONE, he writes a modern-day love song albeit through the lens of someone without the Romeo & Juliet elegance, “You used to call me on my trap phone / That's love deeper than wishing wells,” the song opens.

On 017 FREESTYLE (a mixtape highlight that encapsulates BERWYN’s charm in a short two-minutes), one of the album’s most clunky and built-out productions is used as a weapon to draw you in, capturing your attention through its disjointed percussion hits and the delicate keys which expertly contrast it. When you leave two minutes later, you’ve almost entirely forgotten about the single’s production; his messages - and the resilience and perseverance that has gone into them - being the core of BERWYN’s sound that you can’t escape, and what lingers with you even days after listening.

“I do everything in a dark room on my own, you have to have the ability to get things out of your mind so you need to be secluded,” he tells Hypebeast, on how the record was conceived across two weeks on the floor of his rundown apartment, as a last hope of finding something he’s always hoped to be accessible to him in London, versus how the music industry exists - or lacks to exist - back home. “I don’t worry about the lyrics when it’s out. I’m telling my story, what else is the point?”

DEMOTAPE / VEGA is BERWYN telling his story, detailing everything he’s gone through to build such a potent, defining record that encapsulates the London rapper’s long-winding journey. But it’s not a sad record, nor is it one that burrows itself in the lowlights. Instead, it’s a message on how even the ones with the world pitted against them - the ones on the London streets, left alone - can succeed, and in a time where everything feels fucked and there’s no hope left in the world, it’s a message that couldn’t be more essential. 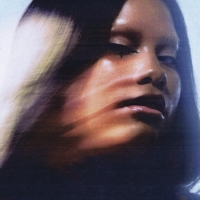 Meet Shygirl, the London rapper bringing the depths of club music to hip-hopRegardless of whether it's features with Arca and GEORGIA or singles of her own, Shygirl always offers a glimpse of the future with everything she does. 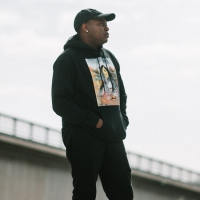 Premiere: T$oko unearths "lost files" for the release of a new tape, OverKiLLThe Perth-based rapper is sharing a new mixtape soon, but first, he's sharing some favourites from his past that didn't quite make the cut.
Rap / R&B

BERWYN is taking over the world, and there’s no time for sleep