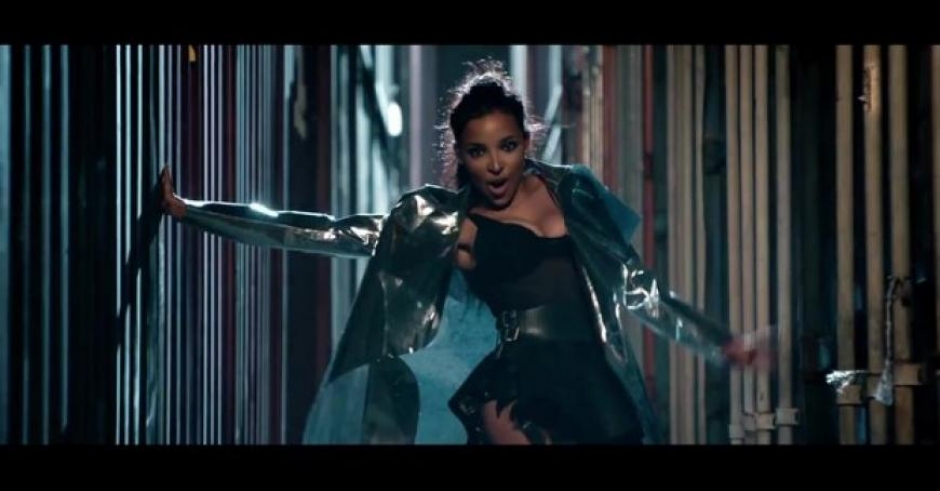 In terms of songs on R & B rising queen Tinashe’s studio debut Aquarius, 2On is definitely the ‘set fire to the club’ winning track. However, All Hands on Deck has been known to usurp 2On on the floor at times. Tinashe’s released a video for All Hands on Deck, that takes her reknowned skills at choreography and dancing to wild new heights – literally. The video, which was was shot in Long Beach, California, features R & B dancers doing crazy shit within shipping container boxes ('on deck', sailing, get it) stacked miles high, while aerial cameras capture all the action. "That shock value is always what you want to go for in a memorable video," Tinashe told Billboard recently, "We were over 100 feet in the air with no safety harnesses. Literally, we could have died. We really stepped it up, visually."

How five people can dance so tightly when they’re all in separate crates and can’t even see each other is beyond me – watching this I had those same ‘how does she do it?’ thoughts I had when I saw Ciara do that gravity-defying bendback in the Gimme Dat clip all those year ago. Actually, with the industrial yard vibe, and Tinashe’s black leather get-up – this video is kind of like the 2015 version of Gimme Dat, and that ain’t a bad thing by any (back)-stretch of the imagination.

Watch it below. Tinashe’s recent Amethyst mixtape is not to be slept on, either. 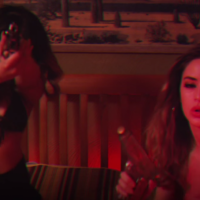 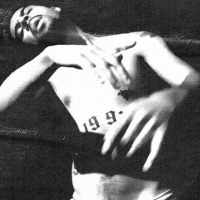