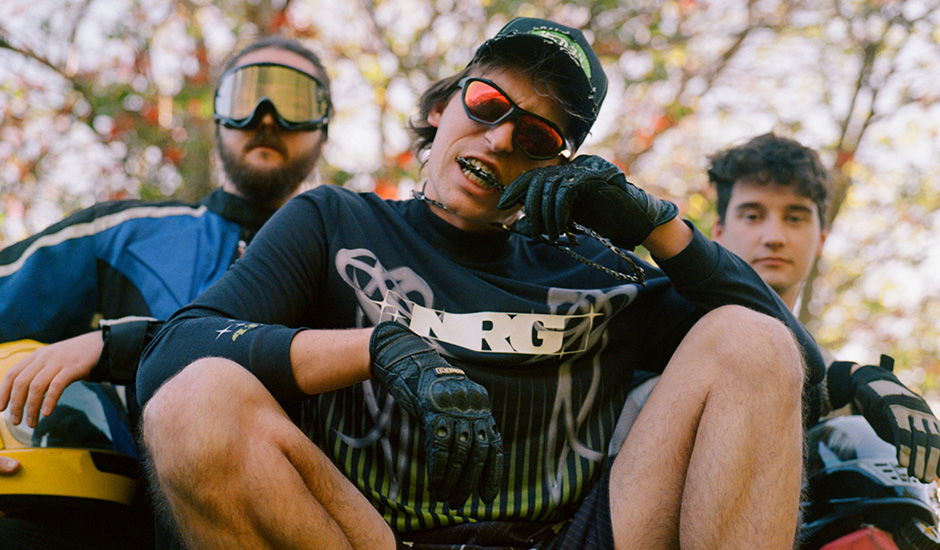 It's not often that we get to talk about a musician influenced by acts like 100 gecs and Death Grips, let alone making music comparable to them in some strange, twisted way. It's even rarer to find an Australian artist that fits within this box (for the lack of a better word), especially considering the country's lack of big, cross-over experimentalists that occupy these worlds. There are bands out there, however, and it also gives us a big kick to talk about them: take Newcastle's craterface for example, or blossoming favourites Shady Nasty.

Sydney trio Behind You are another new-ish addition to this left-field and forward-thinking space. They emerged as a duo back in 2017, occupying the underground of Sydney's club, punk and hip-hop worlds (a crossover that surprisingly works for Behind You, and not many other acts) before adding a live percussionist and expanding into a trio in 2020, which they celebrated by sharing an eventual breakthrough single in More Like Flesh. Now, Frank Fisher (vocals), Joe Goddard (production, and not the Hot Chip member) and Dylan Clay (percussion) are at the cusp of Behind You's blossoming era, and there's plenty to be excited about in them.

Burning marks their first song for 2021, and welcomes another example of why they are an act becoming so heavily associated with the next generation of Australian music. It's a single that showcases the growth and evolution Behind You have made since Dylan's addition to the trio, plucking from a broader range of influences - everything from the aforementioned 100 gecs and Death Grips through to Yves Tumor and JPEGMafia occupy their playlists - to create a sound that distils them all into one genre-less edge, which they twist and turn with a distinct Behind You charm.

Burning shows an example of that, with a whiplash-giving frenzy of experimental production meeting the mania of their vocals, which combines the urgency and adrenaline of hip-hop with the rough-around-the-edges charm of classic punk. It's really unlike anything we've heard before, taking the foundations of their comparables and twisting it with new energies that only their broad spectrum of musicality could cover; the end result being almost unexplainable, apart from it being a tonne of complex and creative fun.

It arrives with an official video directed and edited by the guys, showcasing their multi-disciplinary craft. "For the video, we returned to some of the bushland around where we grew up. It felt like there was something prophetic or tragic about staging an act of narcissism in these places which might not exist in 100 years," the trio say on the single. "Watching the footage back we realised there was this irony about it which made the extravagance of the track feel like a farce - screaming into a cheap camera while bushwalkers pass by - so we leaned into that during the edit."

There's a tonne more to come, but in the meantime, Behind You should be on everyone's one-to-watch list for the year ahead. Take a dive into the video clip below, and better introduce yourself to the trio underneath:

We’re a trio from Sydney. Frank on vocals, Joe on production, Dylan on percussion. We do our own stunts.

Each one of our songs is conceived in Joe’s computer, so we have a lot of freedom when it comes to genre & style. We try to let the song’s subject matter define its intensity, but since we often cover difficult or confronting themes, the songs generally turn out pretty hard. It’s been described as caustic, unpredictable, or just industrial punk hiphop.

Joe writes a beat, Frank finds the vocal parts to match, and Dylan re-interprets the drum part with human flavour. We start our individual parts separate from one another, but once we’re in the room together, it’s symbiotic. Once vocals are added, the structure is born, which informs the scale and flow of the song. We’re not like a punk band in that sense, very few guitars thrashing in a room together.

Can you tell us a bit about your new single, Burning?

Burning has been brewing for years. We wrote it mid-2019; foreshadowing the bushfires, the pandemic, and the peak of civil unrest in 2020. Usually our writing process is lightning quick, but this song stewed for months, its lyrics seeming to take on new meaning with each new crisis. Releasing it now feels like an exhalation.

More music. We’ve been stockpiling material. We’ve got a lot more to share.

Some catharsis. The lyrics might seem cryptic at first, but the emotion of our music is very simple. It’s a primal vocabulary, and we hope listeners can get some of the release that we do when writing it. It’s intense music, and can turn out aggressive, but ultimately we want it to be an inclusive experience.

All of our output is on Spotify, Apple, Bandcamp, etc. We take care designing our music videos ourselves, which is a good way to experience our sound - second to live shows. We’re playing Dicey Riley’s on May 15th in Wollongong, and will have Sydney shows to announce soon. 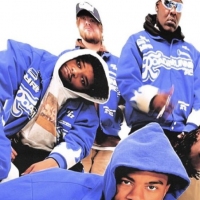 Here's all the deets on BROCKHAMPTON's new album ROADRUNNER, out todayWho features on the most tracks? Who is SoGone SoFlexy? Is it SATURATION or GINGER vibes? All your questions are answered. 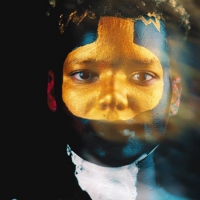