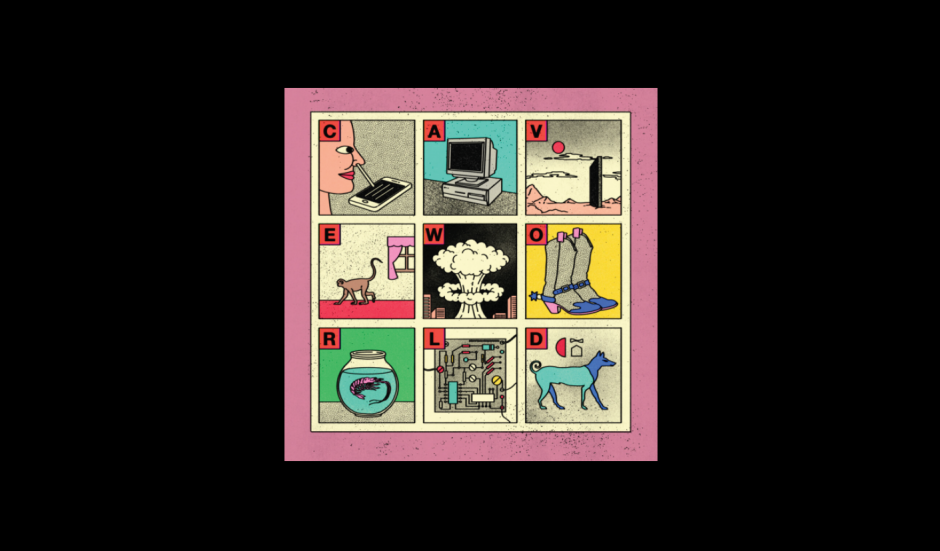 Three albums in and Swedish post-punks Viagra Boys, while now having a certain level of fame and name-notereity may still be dealing with spam filters and the odd weird reaction to their band name, but upon hearing their music, all questions are soon forgotten, as is the case on new record Cave World (keep your eyes peeled for the Pilerats x Viagra Boys feature interview dropping soon!).

Seriously not taking itself too seriously, Cave World is arguably the groups most complete album to date, as while being there most diverse in sound also ends up being the most cohesive, with the clever use of synth interludes doing a perfect job of tying things together.

Kicking off with Baby Criminal, the record shows some of the groups newer sound straight off the bat, in the form of a very danceable cut taking cues from new wave and 80s dance music, before we hit Cave Hole, the first synth interlude on the record providing a bridge and opportunity to switch things up on the next track.

Troglodyte comes blasting in next, a motorik and melodic slice of post punk, proving it’s place on the record as an earlier album single before the energy is taken down a notch on the tongue-in-cheek and ironically very un-punk Punk Rock Loser, packed with downtempo swagger.

Creepy Crawlers opens with what at first sounds a bit like a 50s horror film sample… but nope, it is indeed vocalist Sebastian Murphy’s humorous lyrics decrying the horrors of kids with tails and microchips in vaccines, before we’re back to 80s flavours with a weird and wacky twist on The Cognitive Trade-Off Hypothesis.

Up next is interlude number two, in the form of Globe Earth’s spaced out synth arpeggios to break things up before the rough and rugged EBM/Industrial injected post punk of Ain’t No Thief, followed by the swagger of Big Boy. The appropriately bouncy and spacey ADD is up next, before the final and weirdest of the three interludes Human Error that does a perfect job of giving us a breather before the final track.

Cave World closes out in fine style with Return to Monke, the longest cut on the album and a big, epic, almost amalgamation of everything we’ve heard on the record so far, while philosophically memely encouraging us to get back to basics, and return to monke.

Metric - Formentera [The Orchard] CAN 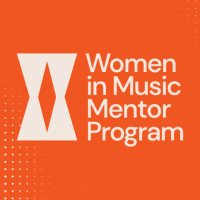 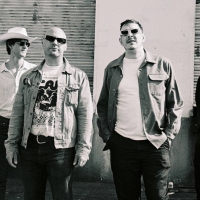 What's in Viagra Boys' Name?“Metallica was already taken so we had to go with Viagra Boys…”
Get To Know

The Music & Machines of Hot Chip

Led by the Australian trio, Rose Avenue Records is more than just a label - it's a family.