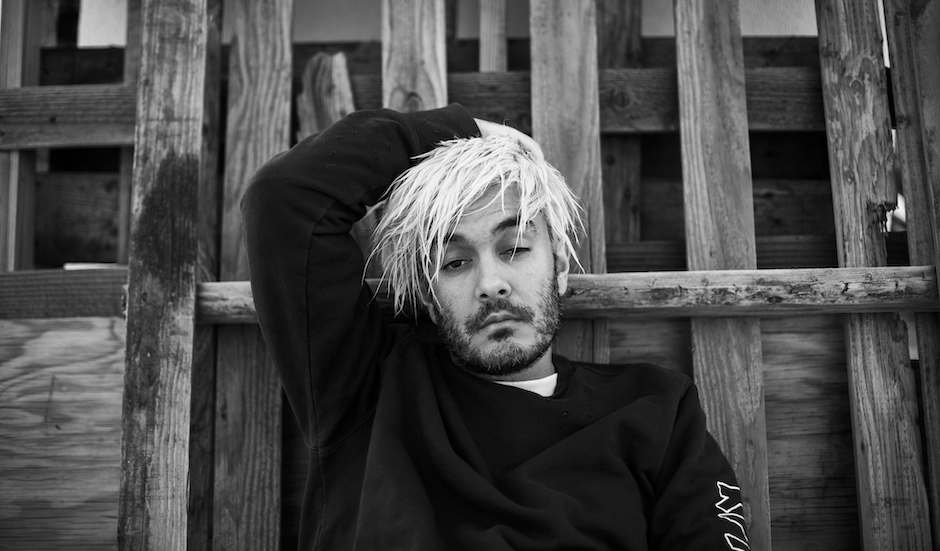 If you're into the Australian bass scene, chances are you've come across Shawn Naderi. The Sydney musician is a go-to producer and engineer behind-the-scenes of some of Australia's biggest names - Flume, Alison Wonderland, What So Not - who under his own alias, Naderi, has official remixes for everyone from Alison and Flume right through to The Killers, Skrillex and Diplo. He's someone we've been following for a long, long time and when it comes to his craft, he's one of the best in the game - which is why we're so excited to see that now, after so long in the business, he's finally putting his own project forward, doing it in fine, fine style with his debut single Too Much Smoke.

Too Much Smoke is high-energy and high-octane goodness from Naderi, mixing his signature warped production style with hip-hop vocals from rising rapper Lil Traffic to create a single that warps and pulses with power and strength. It's slick and polished, yet also distorted and raw, with twisted synth breakdowns and thick bass kicks meeting Lil Traffic's quick-paced flow on the single, which gives a hip-hop edge we really haven't heard from Naderi thus far. It signals the arrival of an artist with the potential to be huge considering his past work, so take a listen to his debut track below and stay tuned for his 2019 plans - some of which you can read in a quick couple of Q's we shot to the man himself to celebrate his first track.

Hey mate! Congrats on the Too Much Smoke release! You've obviously become quite well known for your remixes and production credits... was there anything that pushed you into releasing original music? Or did it just feel like the right time?

Mixing up hip-hop and electronic music is something I've been trying to do for a while and I didn't want to do a half ass job at it just to jump on the hype train. Everyone who has heard me knows me for the kind of sound I had from my remixes, but it wasn't a direction I wanted to go in forever. I'm just really happy that I can do exactly what I want right now.

How has working with acts like What So Not and Alison Wonderland influenced or helped you move into producing your own music?

Alison taught me a lot about being myself. She was the first artist to really get behind me and I owe her the world for that. That gave me the confidence to just be me as an artist. Working with What So Not was a really important part of my life, taking those songs and making them sound as huge and in your face as I could, taught me a lot and Emoh himself is very OCD, so that work ethic rubbed off on me.

So Too Much Smoke is your first original track - can you tell us a bit about the track and how it came about?

I had been working on remix after remix and writing originals with a lot of pretty sounding female vocals and it was starting to get a bit formulaic, so I started looking out for unique rappers and started making some more hip hop influenced tracks. Lil Traffic came to my managements attention via having worked with my good friend Graves. It was really perfect timing.

It's a collaboration with Lil' Traffic - what was the process of working with him and what did he bring to the table?

The original verse was a rough demo his team sent me just to show what he can do and we wanted to work on a fresh song, but that verse fit perfectly on a beat I made earlier that week, so we rolled with it. I then wrote the melodic bits afterwards and asked him to try singing ... he was just getting into the singing side of his music and he sent me some ideas which I loved. Then a week before my last trip to the USA, I saw a crazy looking Instagram account from a videographer (Noah Samsen). I reached out and next thing you know, I'm flying him down to LA from Seattle, renting a hype car... it was all on! and we had this crazy idea for a video. We shot it all in one night, racing through tunnels in downtown LA and a free screen studio.

What're your plans for the rest of the year?

I want to put out some songs that show the more moody side of what I do and then start mapping out an EP or album. I'm also in the early stages of putting a show together. I really want to play my music in front of audiences and create new experiences that I can share with my fans. 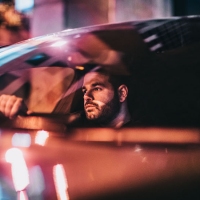 Meet Masked Wolf and his high-energy new single, VibinThe Sydney rapper ups the energy on his first single for 2019. 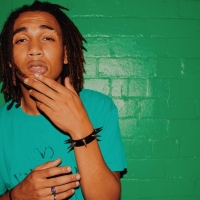 Premiere: Yung Dready Mane shows a new side of Aus hip-hop on High On YouIntroducing a new force to the Australian hip-hop scene worth messing with.
Rap / R&B