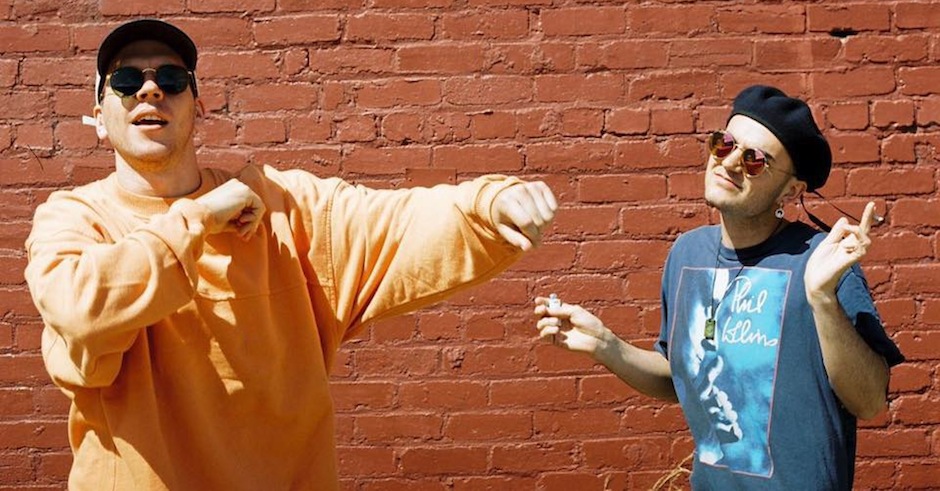 We've heard a heap of smooth as butter, soul-inspired tunes this year, but Fortunes new banger 501's may just be the smoothest yet. A thumping bass line, funky af synths and some of the lushest vocals you could ever hope to hear are all on offer in this new one from the NZ-raised, Melbourne-based duo. Fortunes recently became Future Classic's first signees in over a year, with the Sydney label already boasting an impressive roster including the likes of Flume, Ta-ku and Flight Facilities. The talented pair of Conor McCabe and Barnaby Matthews released independent EPs in 2015 (Hoodie) and early 2016 (Jacket), with 501's being the first cut from a project Fortunes plan to release next year. You can catch Fortunes playing 501's and a bunch of their other smoothest tracks when they hit the road for a run of dates next month, including Newtown Festival, Strawberry Fields and Paradise Music. 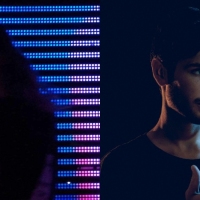 Premiere: Listen to a twisted take on Kilter's They Don't Know Us from Sydney's TDYThe emerging producer flips Kilter's summer jam on its head. 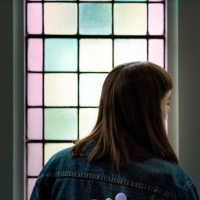