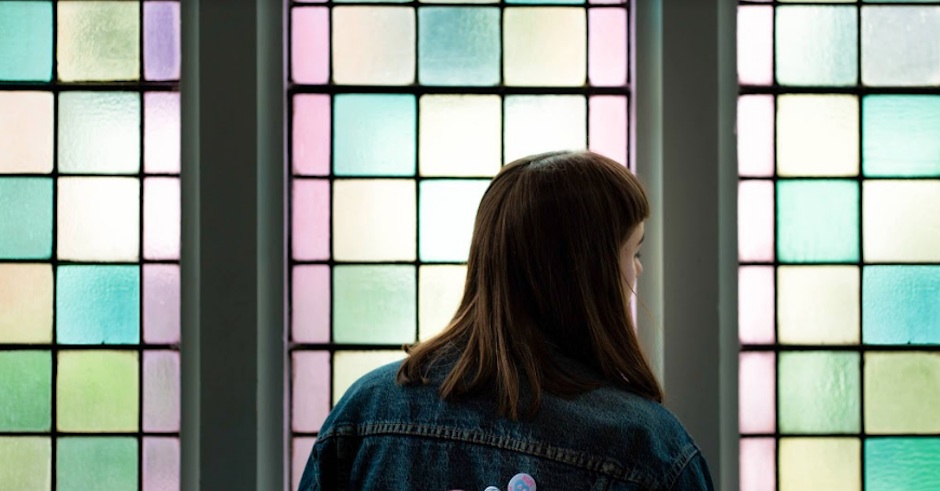 21-year-old Elle Tayla, aka Yollks, certainly knows how to announce herself in style, with her mesmerising debut tune, Return To Sender, signalling her arrival to the musical world last week. The Melbourne-based singer/producer, who grew up on Phillip Island, taught herself guitar from an early age before shifting her focus to production and eventually setting up her own home studio. Return To Sender showcases Yollks' incredible vocal talent as well as her production flair, with the young singer letting her powerful voice soar over a dreamy, minimalistic beat. With so much to like about her mature debut effort, it's clear that Yollks is going to be a name we hear a lot of over the coming months and years. Melbourne crew can catch Yollks celebrating the release of Return To Sender when she supports Kalacoma at their Knives EP release at The Workers Club on November 15, as well as when she hits sempleLIVE at The Gasometer on December 18. 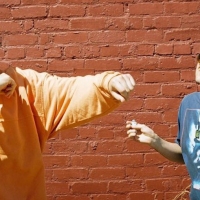 Listen to 501's, the soulful new single from FortunesWindows down music from the Melbourne duo. 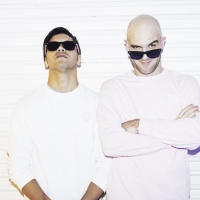 Premiere: Get a bit of Tuesday turn up with Fly Flamingo's new single, Take Me feat. BlissA new Brissy duo combining some experienced heads for some serious heat.
Electronic