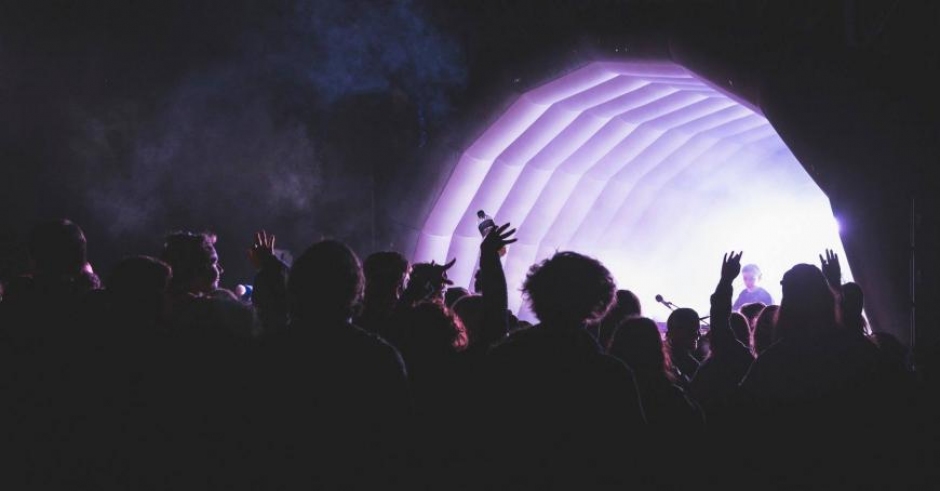 After tearing up the dance floors with his Jamie XX bootleg and some tasty EP cuts, Brissy-based dreamboat Young Franco has finally dropped his full Franco & Friends EP. As suggested by the title, Franco’s banging new EP features four club-ready jams all sporting some pretty hefty features by his buds. It all kicks off with the previously mentioned Talkin’ Bout It, featuring producer/vocalist/triple j-radio-host/babe KLP, which boasts a funky-as-hell bassline and some pretty superb vocal work. Next up comes Don’t Stop featuring Feki, which yes, is an unusual collaboration on paper, however comes together super smoothly with a nice, bouncy beat and upbeat synth work, much like the EP opener. The EP then takes a bit of a gospel turn, with Pick You Up Darlin’, an absolute corker of a tune featuring Set Mo, which blends Franco’s signature disco-house beat with some crazy church-like gospel vocals, before ending on a high note, with the super groovy Back It Up, featuring DE$IGNATED. Definitely his best work to date, Franco & Friends is a stellar return after his addicting debut FUTUREFUNK, highlighting his signature realm of disco-infused house in the best way possible. Have a listen to the EP below, download it free via his facebook HERE, and be sure to catch him as he travels around the country with buddy KLP over the next few months (dates below). 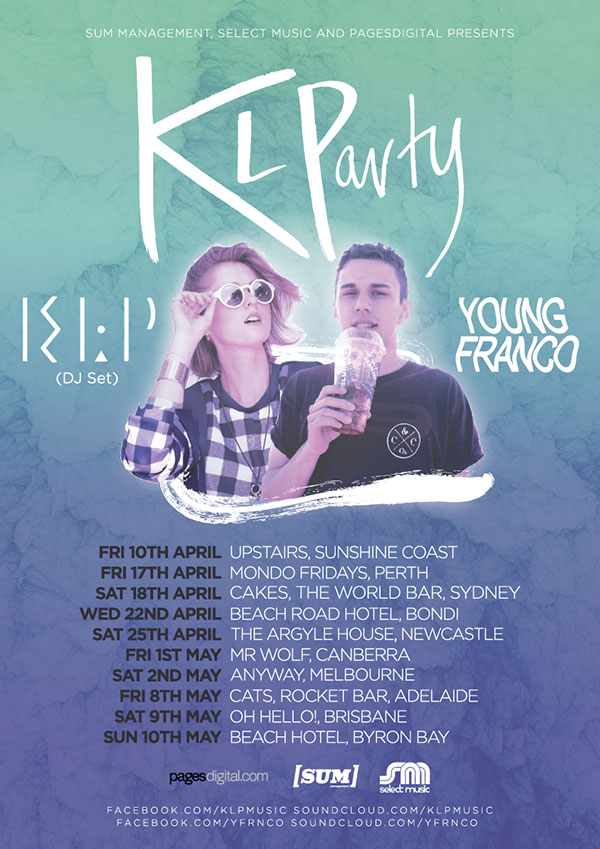 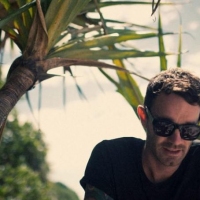 Listen: Tinashe - All Hands On Deck (Paces Remix)Embrace the ‘$wågwave’. 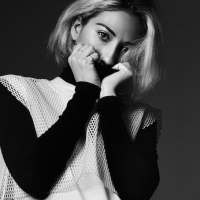