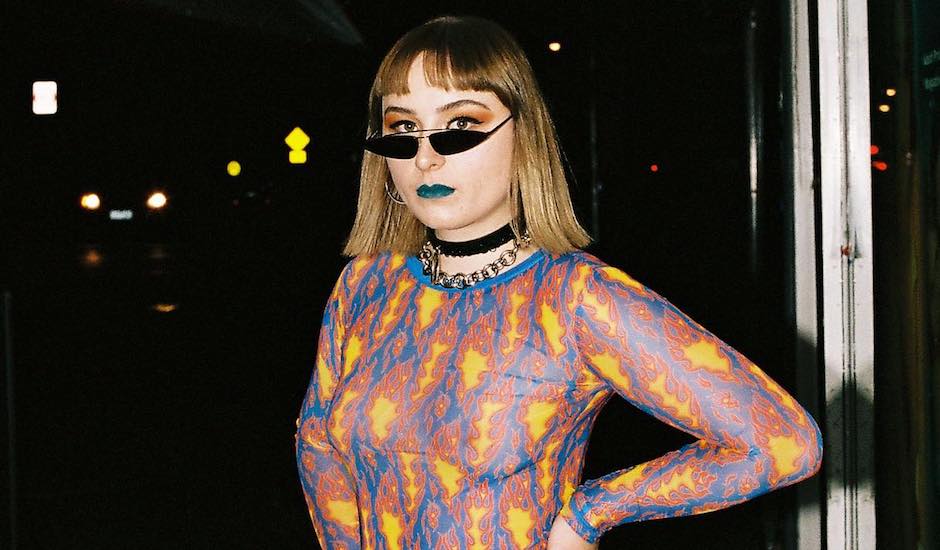 It feels like only yesterday we premiered Melbourne-based musican/producer/DJ Yollks' debut single Return To Sender, but it's been a good couple of years and now we're stoked to come back for her debut video clip for latest single, Charms. The single itself is a beguiling slice of industrial tech/house music, and the video clip encapsulates the icey cool nature of the track to perfection.

The video comes in advance of huge remix EP for Charms, one that will feature reworks from the likes Lupa J, ColDrip, Lalic and more in the coming weeks. Until then though, enter the late night world of Yollks, below: 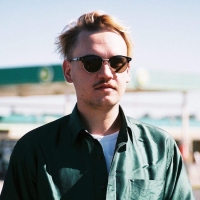 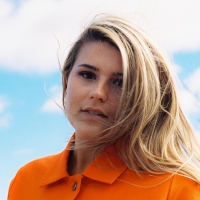 Eliott walks us through her beautiful debut EP, Bold EnoughFresh from supporting No Mono on their national album tour, Eliott will be playing some east-coast headline shows in December.
Electronic