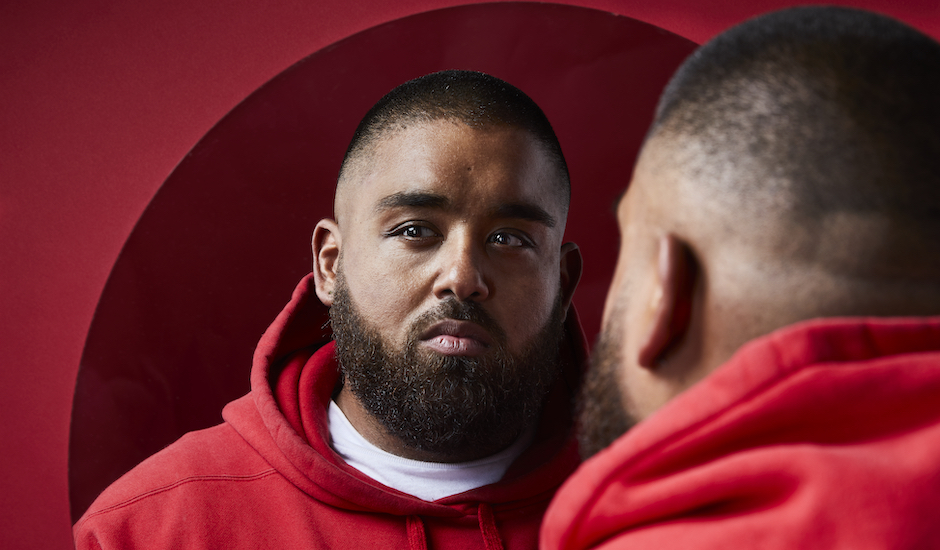 You've probably heard Adrian Eagle's uplifting vocal before. The genre-bending Adelaide musician made an appearance on Hilltop Hoods' smash hit Clark Griswold last year, which netted an ARIA Award for Best Urban Release and saw him tour the country will his fellow South Australians supporting Eminem in a tour just finished, and throughout Europe with headline shows. He's supported Thundamentals, played BIGSOUND, Falls, Groovin The Moo and more, and despite only being a few songs into the Adrian Eagle project, he's one of the most promising and exciting names within Australian hip-hop - the only way from here is up.

It's not too hard to see why, either. His latest single A.O.K., his first in two years, is an uplifting anthem on mental health and resilience, finding the middle ground in gospel samples and hip-hop percussion in a way comparable to names like Kanye West and Chance The Rapper, with his pitched, soulful vocal coming over the top in ease. "This song is purposed around being kind to self and others. Acts of Kindness. A.O.K. This is a song I wanted to leave for the next generation of kids in my life," he says on the single, which was written alongside frequent collaborator Jerome Farah who not just produced his break-out single 17 Again, but also the ARIA Chart-storming hit by KIAN, Waiting. "I needed a reminder to be more kind to myself. My Mum was kind to me, others were kind to me and without those people’s kindness, I wouldn’t have the opportunity to live as I do. ‘We’re gonna be A.O.K’ is intended to be a true reminder that mindset helped me overcome."

It's uplifting and optimistic in both sound and message, carrying a critical theme but not sacrificing the single's sound in the process. It's a brilliant introduction to an artist worth messing with, and with 2019 already shaping up to be his biggest year yet, there's no better time than now to introduce yourself to the rising name than now:

Australian soul singer, born & raised in Adelaide housing trust. Raised by my mother. I have always lived and breathed music/singing and have only just started to express myself for the world to see.

I take influences from reggae, soul and R&B sounds along with loving all sorts of music from rock to country & gospel. I've been told I have a unique sound, so I am hoping to keep it that way and just sound true to myself while expressing myself to the fullest.

I am always looking for beats until I find something that I vibe with and I can then hear the melody of my voice over it in an instant. I use my voice notes to remember the melody that first comes to my head, then I go about filling in the lyrics after that - but sometimes, if it feels organic, I will just sing out a poem that I had written. With my upcoming Mama EP, my producer built a lot of the production around my acapella vocals and then us just vibing in the studio. Jerome Farah has been really good and patient with me in creating the sounds I can hear and express to him as he replays them with his piano or guitar.

Can you tell us about your latest single/video, A.O.K?

A.O.K is a song about empowerment over negative thoughts and demons in my head - through present positive thinking. It's about being kind, "Acts Of Kindness" - importantly learning on being more kind to myself. I wanted to write this not only to uplift those going through the dark times but also for my baby goddaughters to hear one day.

I am doing some writing in Los Angeles through March, very excited to create and express with new producers over there who really believe in my sound and vision. I am also getting ready to release my debut Mama EP to the world and tour across Australia this April. 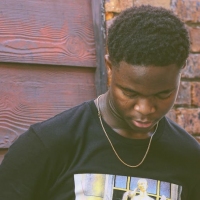 Premiere: Khi'leb sets himself up as one to watch with the clip for AnthemThe up-and-coming Brisbane rapper's latest track/video, which features Kiing Twiist, is a testament of his high-energy sound. 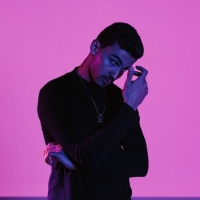