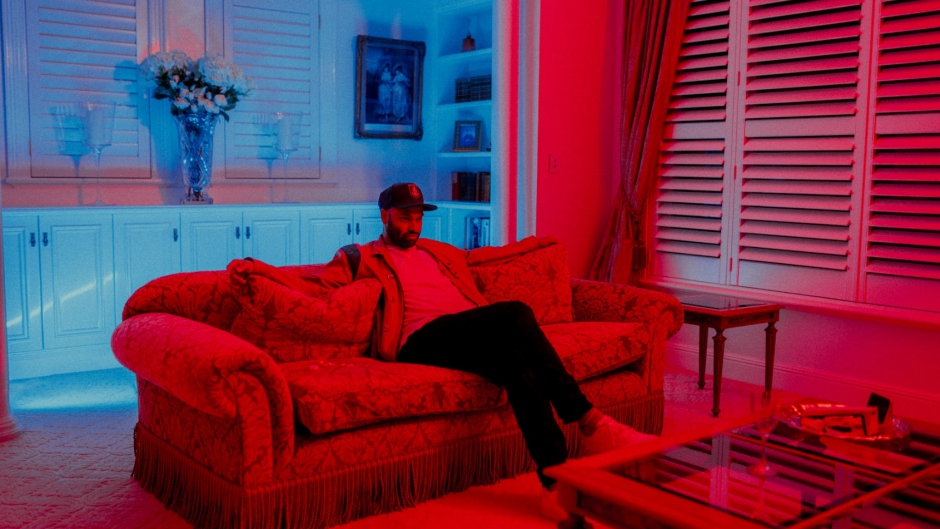 Following the release of singles Mr. Lazy and The Mind, as well as a few collaborations with Otiuh earlier this year, veteran Perth MC Cruz Patterson has readied his new EP Dogs in the Office, out December 2, but streaming in advance on Pilerats today, alongside the man himself telling us the tale behind each cut.

A fixture of the WA scene for nearly a decade now, Patterson shot to prominence as the frontman of the acclaimed and sorely missed Koi Child, as well as working with local producer Henry Kissinger as duo Kissinger Cruz.

Following a high profile collab with local drum & bass legend ShockOne in 2019, Patterson gave us his first solo track in 2020 with debut single Pistoles… and we’ve been hoping for a larger body of work ever since, that comes now in the form of Dogs in the Office.

Across six tracks, Patterson showcases his skills and range as an MC, ranging from ridiculously rapidfire raps that will have you hitting rewind just to comprehend his tongue twisters, to smoothly sung hooks, Dogs in the Office has it all across productions that range from golden era stlye 90s beats, jazzy r&b style production and even chill trappy stylings.

Don’t take our word for it - stream Dogs in the Office ahead of its December 2 release, and get to know the story behind each track from Cruz Patterson himself below!

Dogs in the Office - Track x Track by Cruz Patterson

Ok so this EP is like the fuckin don of my career. Yes I’ve done bigger things and no there’s no 7 piece orchestra for the people who only listen to “real music”, but these are some of the most fire verses I’ve written in the past ten years. Some are old, some are new, some were written over 7 piece orchestra projects that never saw daylight and some were made specifically for these beats. Either way, I couldn’t ask for a better outcome and I’m so proud of what myself and the team have put together.

The first track, Blistex, is an abstract recollection of my seventeenth birthday. At the time, high school kids in the North of Johannesburg would host small raves or (pay to enter) house parties, where they’d charge fifty bucks to get in and supply what seemed to be an endless amount of alcohol. With summer approaching, exams at an end and four of us turning seventeen that November, we’d decided to try and make some easy holiday cash.

Unfortunately our venue fell through last minute and without any real thought, we’d changed the venue to the nearest public park. The party was great, the night went really well but eventually the inevitable happened and the cops rolled up. We were quick to the trick though and escaped easy peasy with heaps of cash and a night we’d never forget.

Mr Lazy’s kinda just about my naive expectations of rap music as a quick, easy means to an end. I was always pretty lazy as a kid and my early experiences in the industry didn’t help bring me down to earth until much later in my career. Being signed to a label and getting lucky enough to see glimpses of what I interpreted as success, without any real hard work, had left me spoilt and at a loss for much real experience, struggling to manage expectations and in the essence, starting from scratch in a fast evolving industry.

Rondebosch is just a vocal recording of my grandfather the last time I was back home in South Africa. We’d spent about a week travelling the country in a little van and occasionally, throughout the trip I’d secretly record conversations with the fam. There’s about three hours worth, but at the end of this little clip, he just so happened to say those two magic words “The Mind” which perfectly leads us into the next track, “The Mind”

At first glance you might think that there isn’t that much to say about this one. In the track, Cam Deg and I are literally just going bar for bar and spitting our game. There’s hardly any direction, no real topic or even planning before we recorded. In fact, the night we recorded was the first time we’d met. We both happened to be available to rock up at J Cals studio at short notice and we’d both (at least recently at the time) heard each other spit and enjoyed one another’s music. I could go into detail about how the planets aligned that evening, about how years before, we’d all three been at the same venue at one of my shows “back when my raps trended”. How I’d met Cam’s older brother Jacob, who swore by Cam’s skill and how even though he’d repeated his praise for Cam days prior to the recording, I’d internally rolled my eyes and thought ‘yup everyone’s brother’s a great rapper’.

That night, Cam wrote every word on the spot, and I strained my mental bank for verses to keep up with him. I remember bringing my A game and overhearing J Cal say to Cam, “you’ve got this”. And by fuck did he have the whole track in the bag. Cam Deg is a genius and it’s an honour to have him on my debut EP… next.

The track’s about this time I got taken by cops in Cape Town. I was out with a friend and had lost him in the frenzy of Long Street on a Thursday night. While searching, I was approached by a dealer in the street and as I was crossing the road, declining his offers, a police car pulled up in front of us and put us both into the car.

At nineteen, I didn’t know my rights or know to record what was happening and I was naïve enough to think that because I was innocent, it’d be best to just do what they say and let the law do it’s thing. In a way I guess I thought that they’d question both of us and realise that they’d made a mistake and let me go.

I was sadly mistaken. The dealer kept completely silent for hours, the cops roughed me up when I tried to explain my situation and because I needed to get out of there for work the next day and for fear of the situation getting worse, I had to resort to bribery.

This part wasn’t in the song but as any South African knows, most cops will take a bribe. I had no cash on me so I had to give the guy my I Pod. I distinctly remember him saying that his nephew would like it. To be honest the price was way too high, but who knows how far they would have taken it. Lord knows I’m too pretty for prison and if you’ve watched any Ross Kemp or Louis Theroux stuff on SA, or the prison horror stories, you would give up the whole Apple collection and through in a couple of galaxies to seal the deal for real.

A little over a year ago I worked as a vacuum cleaner technician. The job sucked donkey dong but it had me travelling all over WA and eventually I ended up back in my old neighbouring hoods, Vic Park and St James. I think the lyrics kinda speak for themselves in this one. I was in the ol vacuum cleaner van reminiscing about the times I’d started falling in love with hip hop again. It sorta sent me into a spiral of straight, honest bars that I felt I needed to express at the time. I recently spoke to Mali about it and he said “it’s just you, the singing isn’t perfect but it’s straight Cruz being Cruzy”… If this is Mali Jose’s favourite track on the EP, then shit fam, I guess it’s yours too 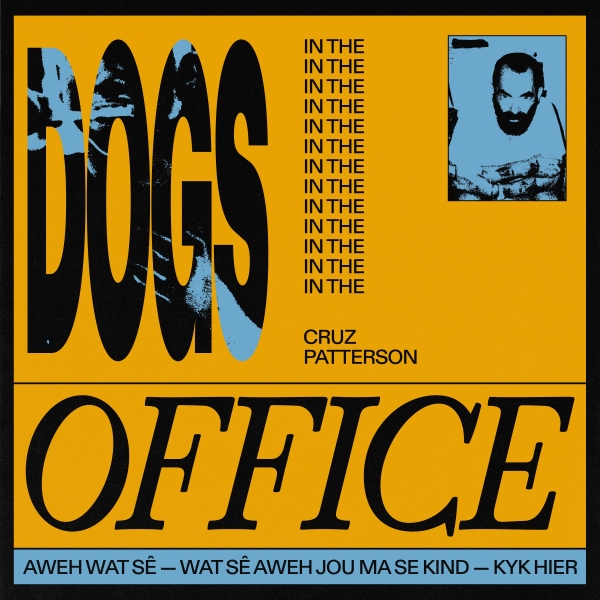 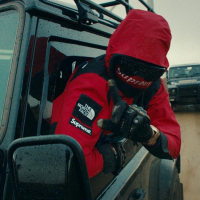 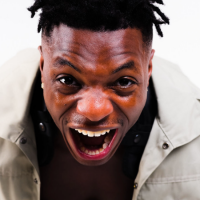 Listen: JELEEL! - SHOTS! w/ Denzel Curry The artist on the rise teams up with Denzel Curry for a high-energy dose of unruly rap.
Rap / R&B