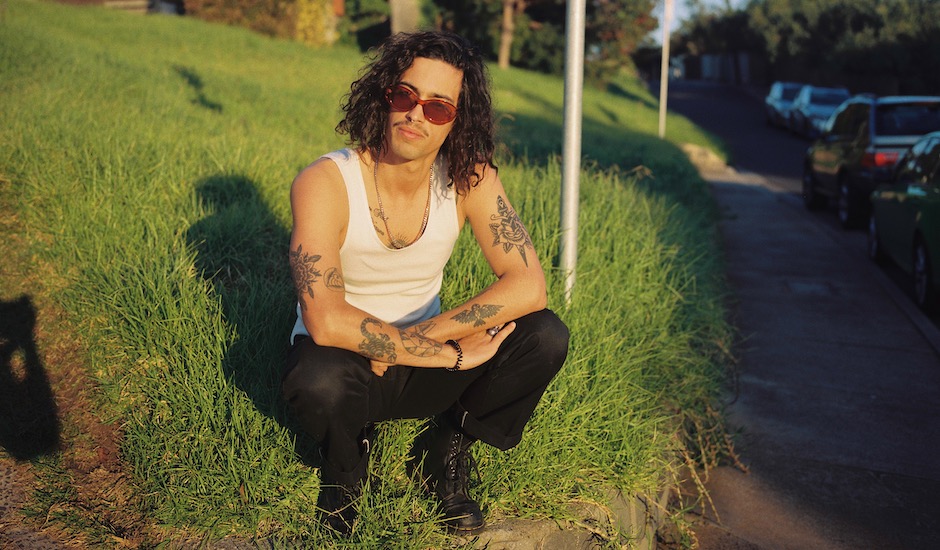 Just three weeks ago, we introduced ourselves to Josh Cashman through a potent new single titled Twenty-Five. It was a moment of reflection for the Melbourne-based musician, rooted in nostalgia for the past as he confronts the journey that brought him to the current-day, and whether the same Josh Cashman ten years ago would be proud of where he's travelled: "All of my time I’ve wasted getting high on who I thought I’d be at twenty-five," he sings, in a line that really summarises it better than we probably could.

It was a track that really ushered the songwriter further forward within the indie-pop-folk realm, a place where he's quickly elevating himself and blossoming into someone worth keeping an eye on. His work always stings with this upfront and intimate lyricism - something that's been present since his first EP back in 2017, but more prevalent in the recent singles preluding this debut album - and when they're backed by gentle, often-subtle storms of instrumentation, Cashman's music really hits with an emotional bite that both allows you to wallow in the current chaotic times, but pull yourself out of it and give you a slap in the face if it's needed too.

This quality is something that shines on his debut album Now I'm Twenty-Five, which premieres on Pilerats - in full - ahead of its greater release this Friday, September 18th. It's an album that much like the aforementioned single above, feels like a summation of Josh Cashman's journey and the highs and lows that define the Melbourne musician's life, recollecting everything that goes into his emotionally raw and potent songwriting - something that really shines throughout the duration of the album's ten tracks.

Sound-wise, they're all tracks firmly placed within the many facets and flavours of indie, and its tendency to borrow from other sounds. At times, the album moves with an upbeat funk groove that plucks pop hooks and reggae-like bounce and moulds it with swirling instrumentation (Melbourne Weather), while elsewhere, his work builds to maximalist moments of beauty that occasionally feel Bon Iver-reminiscent, until they descend into funk-adjacent chaos that really makes Josh Cashman's music distinct to himself (Money).

As Cashman explains, each of the sounds that are spread across the album are connected by a linking purpose; one that he hopes reflects who he is, and what's gone into making him who he is throughout his lifetime. "I want people to feel something when they listen to Now I’m Twenty-Five," he explains. "Whether it be a positive feeling, nostalgic, sad or just a sense of freedom. Music that has that effect is the best kind – they’re the songs and albums you take with you for years and sometimes even a lifetime."

Now I'm Twenty-Five is an album that really has this emotional effect and its core, and in hindsight, it makes sense that it's an album rich with blood, sweat and tears. "I have been releasing music for about 4 years now and I thought it was about time to put a full-length record together. I’ve always been someone who listens to albums and found love for artists through hearing the full journey - not just the hits you hear on the radio. I wanted to create that same experience for the listener. As a songwriter I feel that a full body of work from Josh Cashman will resonate more than just a single every few months," he elaborates.

"You only get one debut, and I’m so glad I didn’t rush this. My debut has been a long time coming and patience is something I definitely learnt through the process. After 2 years of writing, recording and amending, new songs came to life and I have gotten better at the craft of songwriting and my instrumentation. I’m so proud of the work and just excited for the world to hear it before I start on record number 2."

Take a dive into the record below: 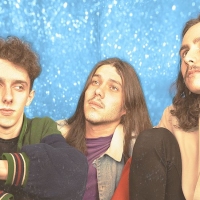 Meet alt-rock trio Ok Hotel, who emerge with new single, Life is Crazy (Like That)After the success of a debut single earlier this year, the Wollongong three-piece make it two from two with their second track, out today. 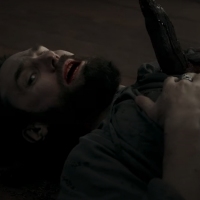 Premiere: End of Fashion share first music video in years for new single, BreakThruThe track is the legendary Perth group's first in eight years, and welcomes a new beginning for a band that's seen it all.
Bands

A new indie-pop-rock tune from the Boorloo 5-piece that’ll have you headbanging along.