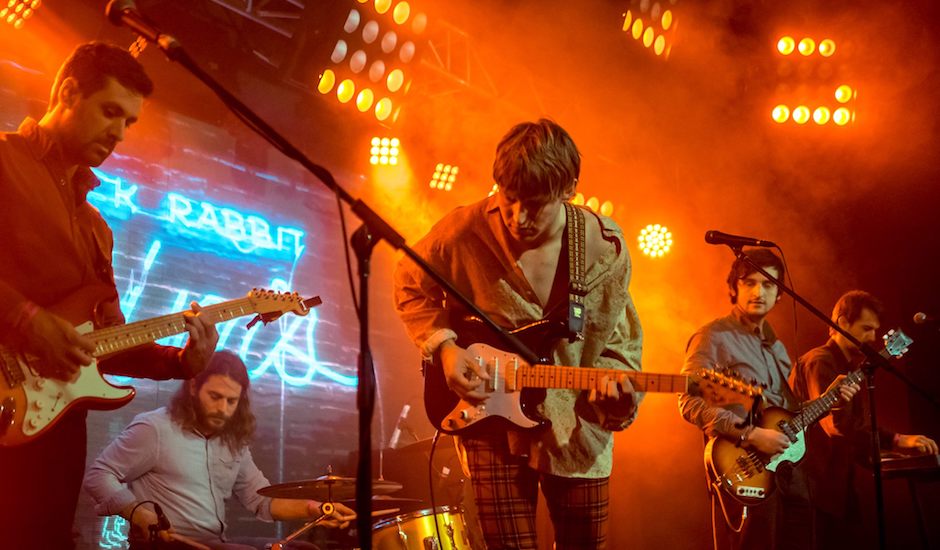 Having only been around since late last year, Perth outfit The Spring Peaks have already released three singles, but today we're stoked to premiere their first ever video clip. It's for latest single Strung Out, and is as easy and breezy as the single it's set too, featuring the group playing live interespersed with imagery of the frontman going on some kind of suburban adventure. Strung Out is the first single from their debut EP due early next year, and you can catch them live at RTRFM's Courtyard Club on Friday 3 November, and supporting Birds Of Tokyo at the upcoming Wanneroo Presents concert the following day. 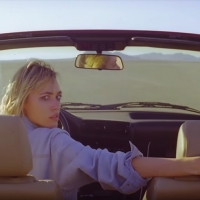 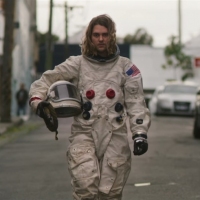 The Belligerents shoot for the (doggo-filled) stars in the video clip for Science FictionTheir Australian tour kicks off in Perth this weekend.
Bands