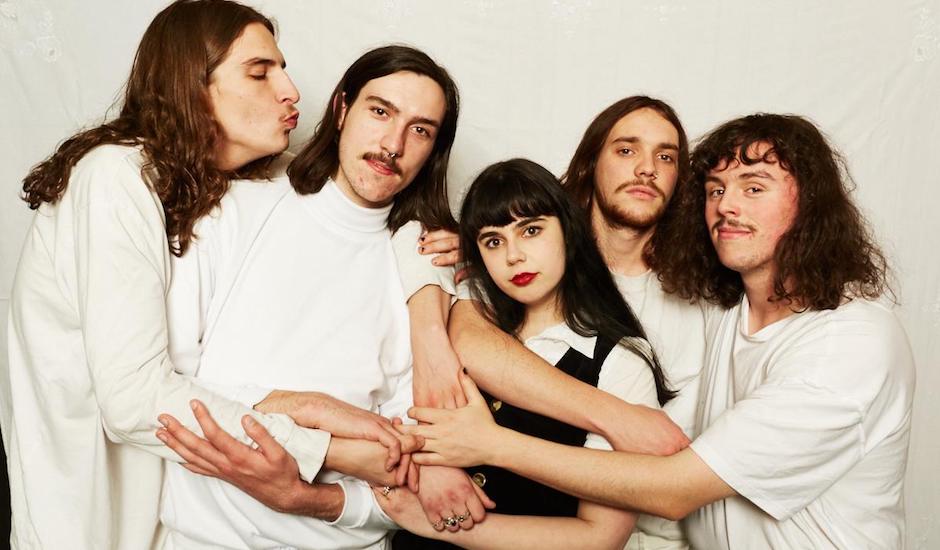 Sydney-based indie/pop/rock outfit Georgia June have a new single, Cool, replete with a John Hughes-inspired video clip that fits the themes of the song perfectly. The anthesis to coolness and social hierachies, the track was written by frontwoman June while spending some time in New York earlier this year, working at Diamond City Studios with Ayad Al Adhamy (Passion Pit, Team Spirit) and Joel Wittenberg (Surf Rock Is Dead). The rich talent behind the track goes some way to explaining how fully formed this project already feels, but really its the energetic, engaging, and hilarious (in this video at least) frontwoman that has us all the way on board with Georgia June. Tuck in below or grab it on iTunes, and just try to resist this exciting new voice on the Aussie rock scene. 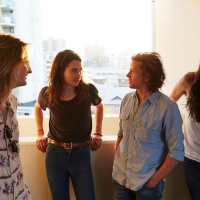 Photo Diary: Wild Honey's wild time at BIGSOUND, by James AdamsThe group just announced their debut album, and have a LOT going on. 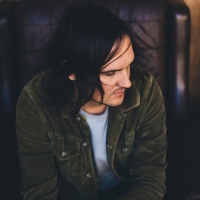 Listen to and go deep within Osaka, the hazy debut album from Perth's HYLAAnd see it launched this Saturday 16 September at Jack Rabbit Slim's.
Bands