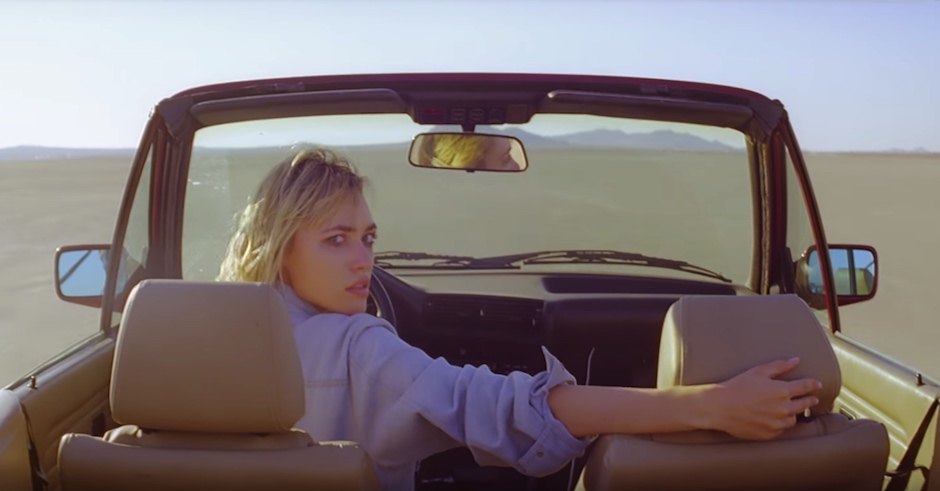 "Shot in Las Vegas on anamorphic 35mm film, the idea is based around the word blame. When two people blame each other you never really get a resolve." So says director Sam Kristofski on the new video clip for City Calm Down's latest slow-burning single Blame. And in the case of Kristofski's gorgeous new video clip, it's a wonderful case of less is more. The video basically just features one guy standing around doing nothing, and one girl driving very quickly in the Nevada desert, which on its own may not sound so exciting. But viewed in conjuction with City Calm Down's epic new track makes for utterly engrossing viewing. 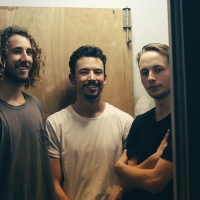 Introducing punk-rock trio Raised As Wolves and their thumping new single, Don't We AllPlaying a bunch of shows soon to celebrate. 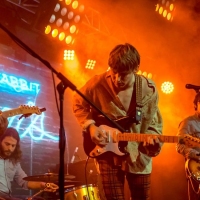