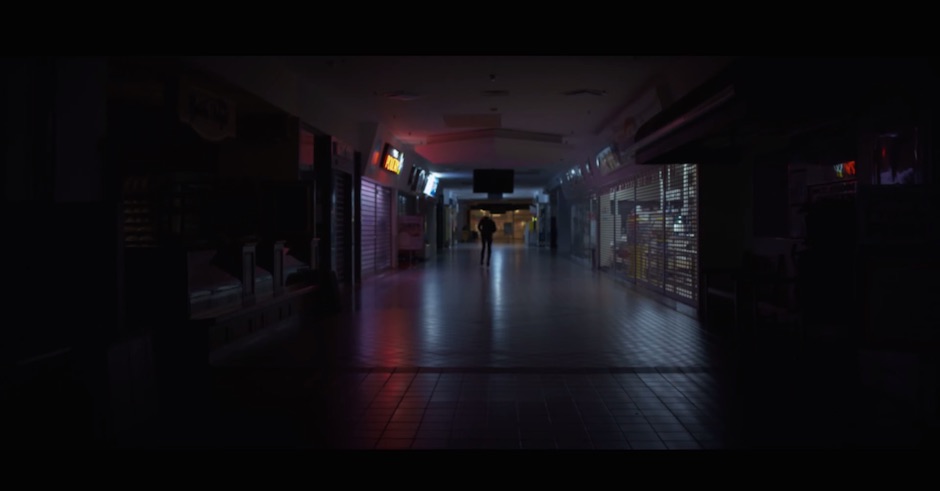 A single viewing of City Calm Down's video for their first single, Rabbit Run, does not elucidate the meaning behind it but considering the band took two years to record their debut album, In A Restless House, it seems unfair to merely shrug and say, "Who knows?" Because Jack Bourke and co. seem the sort of musicians to find and imbue meaning into all they do. To break down the meaning of the song Jack Bourke seems to be singing about someone fragile, as reflected by the rabbit which is usually presented as unable to defend itself in popular culture and his desire for the rabbit to leave because something is coming. However, within the video it could almost be said that he is the rabbit as we seem him continually buffeted and pushed around as he tries but fails to run away. It's only at the end do we see Bourke escaping but it isn't clear if he actually does. 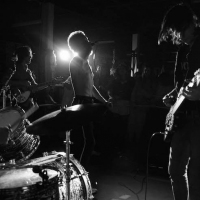 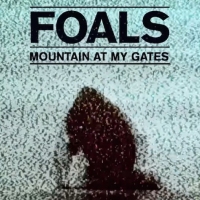