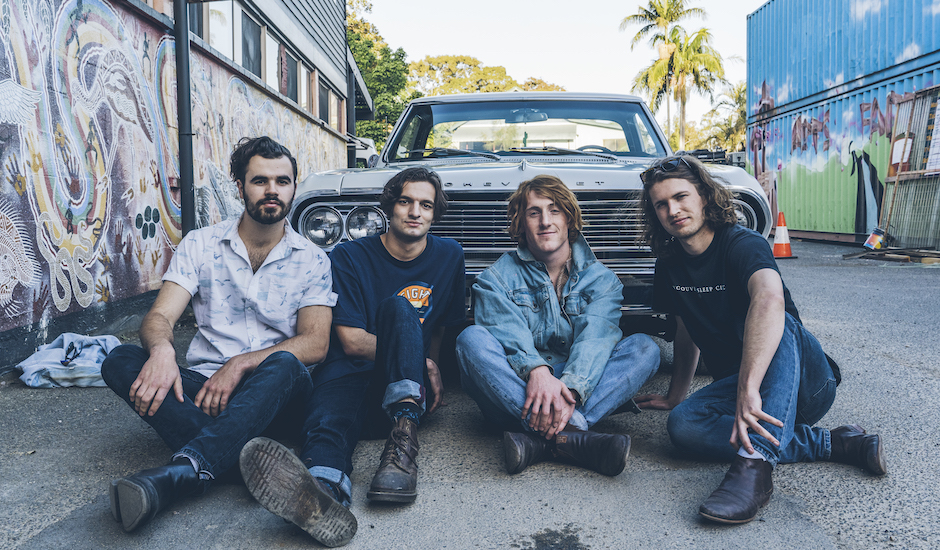 Brisbane-based group Shag Rock are anything but a quiet band. Since arriving with their self-titled debut album, released back in 2015, the four-piece group have become purveyors in fine indie-rock with a distinct groove-filled bite, keeping things laid back and relaxed as they unite happy-go-lucky guitar strums with earworming vocal hooks in a fashion that could easily take them to a national break-out level. They've been eyeing this break-out for a while now - their 2017 album Barefoot is top-to-bottom jams, and over the years they've supported everyone from The Rubens to Ocean Alley - but in 2019 it feels closer than ever, and it comes with them changing things up a bit.

Their new single - their first for 2019 - is a bright indie-rock tune that sees their gentle rhythms upgraded for something bigger, with Old School Lover a step into a slightly heavier sound as they switch things up and showcase their versatility as a band approaching their third record. "Old School Lover is a track that’s definitely outside of our ordinary safe-haven of laid back tunes – but it’s one we’re really proud of," says guitarist/vocalist Al Wilson on the single, and you can hear this triumph shine through; the band proving that they're capable of biting off new sounds and doing so in great fashion.

Looking back at their past work, it becomes clear that Old School Lover is quite a grand step for the band. Within, their typically charming vocals have become hazier and rougher around the edges (in a good way, and they definitely haven't lost their charm), mirroring their up-tempo guitar rhythms which flick around, bringing a sun-soaked, tall-standing sound as they swirl. It's contagious and brilliantly-written, and if nothing else, brings another sense of assurance that Shag Rock are a band that are doing everything they can to become one of indie-rock's next big names.

The single also arrives with the promise of more to come, as well as a national tour that'll take the group from Queensland to West Australia for a collection of dates both inner-city and regional. Dive into Old School Lover below ahead of its official release this Thursday, and check out all the tour dates underneath that - tickets HERE. 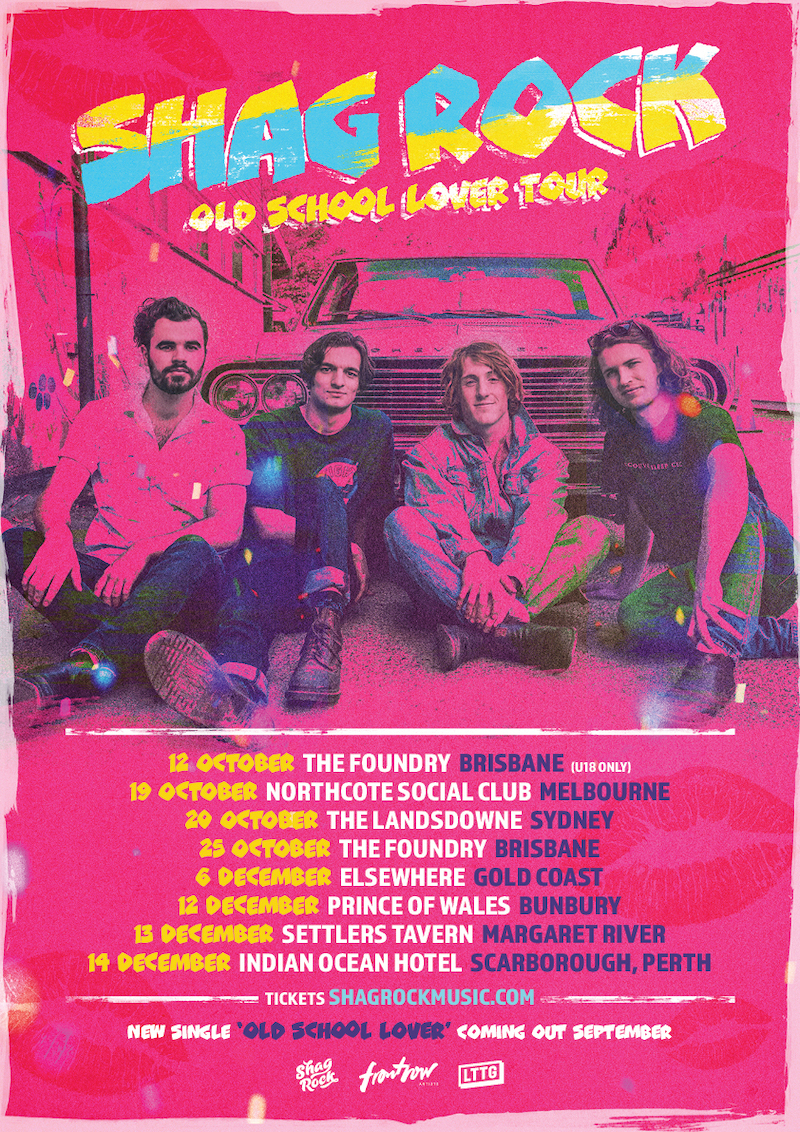 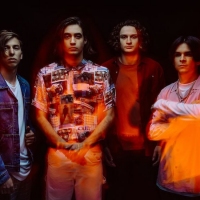 Album Walkthrough: The Faim break down their debut album, State of MindWasting no time since their break-out 2018 EP, the Perth-raised pop-punk band get to work on a debut album. 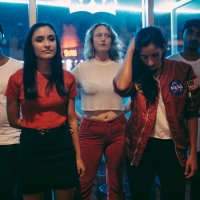 Premiere: Dande and the Lion share their Twilight Highway EP with a walkthroughListen to the Sydney indie-pop band's new EP a few days early, with a track-by-track walkthrough dissecting its creation.
Bands