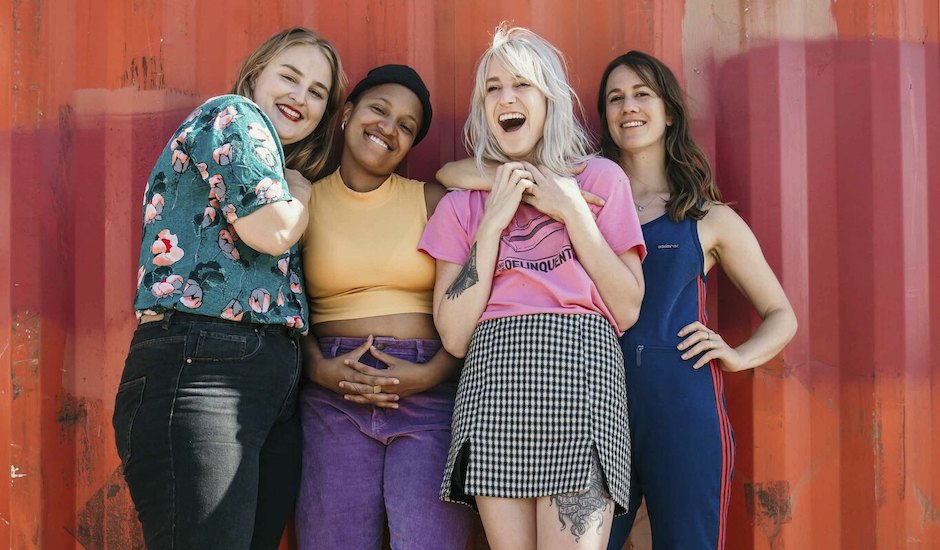 Within the rush of Wah's opening ten seconds, it was clear The Buoys had something special. Over the last few years, the Sydney punk-rockers have emerged as a vital and well-needed addition to Australia's heavier rock scene, with everything they've put out since their entrance a few years back bringing something new, whether it be in image - Australia's punk world is notoriously male-dominated, something that's only just beginning to change now - or in sound, through the abrasive yet slick bursts of energy that has come to be somewhat of a defining sound for The Buoys over the years.

Across this same time, The Buoys have also proved that they aren't some one-trick pony. Keeping this pacing punk pulse at their core, the group have consistently moved between slight shadings of different sounds to keep things fresh and unique, twisting and distorting their sound with mannerisms plucked from 90s grunge and current-day pop alike; an intersection of influences and sounds that make The Buoys who The Buoys are.

This sense of expert versatility is something we've come to love from The Buoys over the last few years, and it's something that's sure to shine on their sophomore EP too, announced today alongside its next single in Linda. The full EP - All This Talking Gets Us No Where, out July 10th via Spunk Records - is sure to be a masterclass not just in pop-punk, but also in The Buoys' signature brand of the sub-genre and how they're capable of twisting it with these aforementioned edges, something that we already get a little taste of when comparing their latest single Linda to the one before it, Wah.

While Wah was a blink-and-you-miss-it burst of excitement that clocked off at a quick one-minute-forty, Linda is a little more drawn out, with the wiggle room allowing the group to really rise to their peak. It opens with lead singer and guitarist Zoe Catterall having an almost-Florence Welch-like quality to her vocal (albeit overlaying fierce guitar melodies and charging riffs, versus Florence's more subtle and angelic presence), before launching straight into the punk goodness of The Buoys at their best.

The near-three-minutes that follow are an adventure, full of twisting riffs and chaotic percussion breakdowns that ooze with this fierceness that makes it a perfect amp-up song, perhaps perfect - as Zoe explains - for giving an ol' F-U to a bad boss. "Linda is for anyone who’s had a shit boss," she says on the track. "After being yelled at and begrudgingly working somewhere just so I could afford rent, I wrote Linda and quit."

There's plenty more to come, with Linda preluding the release of The Buoys' sophomore EP All This Talking Gets Us No Where, scheduled for release on July 10. In the meantime, however, take a dive into the single below, and start writing that scathing resignation letter: 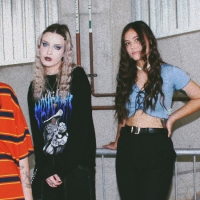 EP Walkthrough: VOIID break down their explosive new EP, SocioanomalyThe charging, seven-track new EP from the Queensland group demands your attention and encourages you to listen. 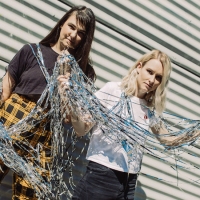 Premiere: FLOSSY show off their live skills with the video for The Mess You MadeThe single - the Perth band's first for 2020 so far - showcases one of the most exciting new acts at their current-best.
Bands