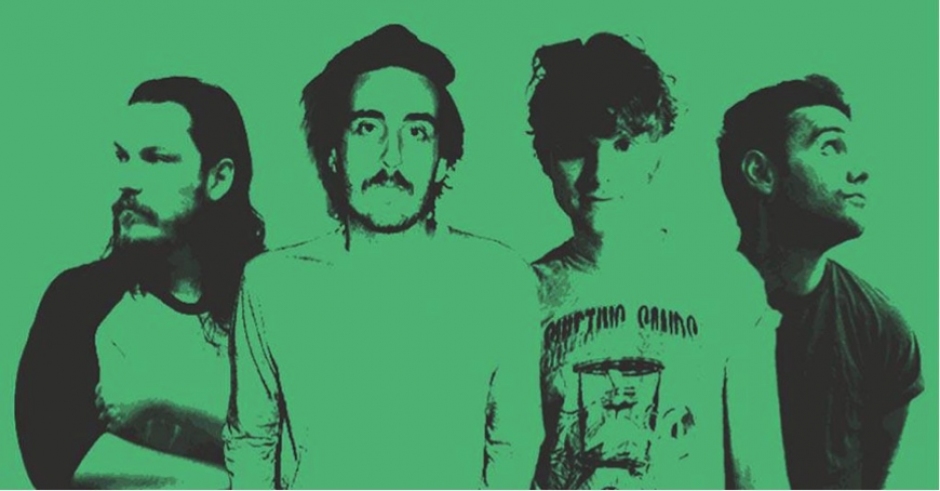 Posted By Leilani Tigerlily 8 years ago

After the release of their first up-beat single in 2014, home grown Australian band Sans People have released yet another, refreshing tune in Loose People. The band consists of two ex-Hungry Kids Of Hungary band members (Kane and Ryan) and two new comers (Alex and Charles). With its smooth indie rock flow, the new single Loose People is a bit of a change from their past release, Coming Back To You. Filled with juicy guitar licks and a number of build-ups, it's the sort of song I could see myself listening to on repeat while going on a long road trip with friends. I found myself humming the tune long after I had listened to it, super catchy, and always a good sign in the realms of indie-pop. 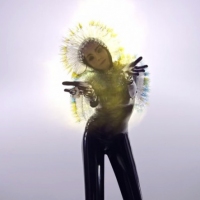 Watch: Björk - LionsongMore beauty from Björk for your bandwidth. 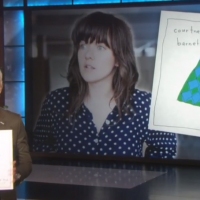