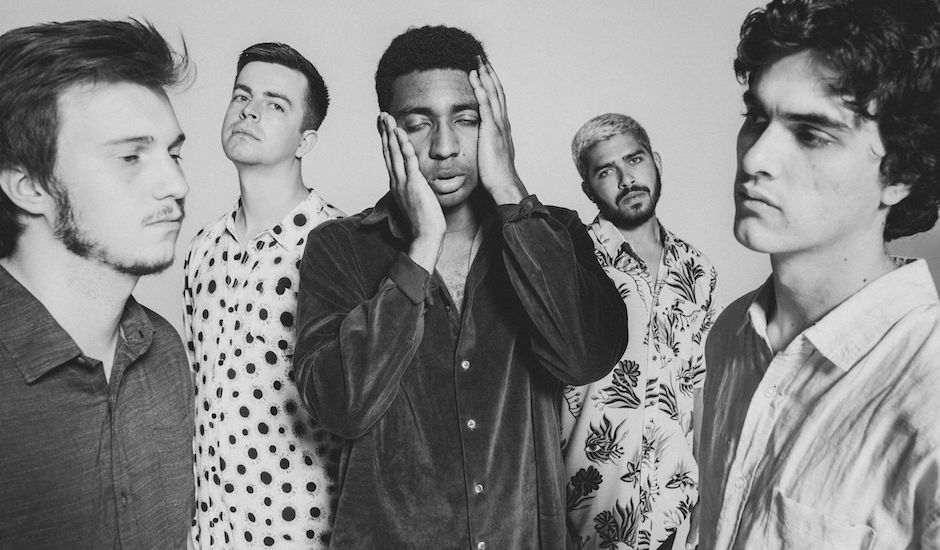 Perth-based group Young Robin have come a long way over the last few years, to the point where their new material almost feels like a complete reinvention. They've evolved and grown a few times over since their 2015-ish debut, centring on a sound built from songwriting regardless of what intersection of alt-rock, indie, pop and folk they pluck from; their music exploring many facets and combinations within this grouping over the last five/six years or so.

In the past year, however, you get the sense that Young Robin are beginning to push the boundaries and conceptions of their work a little. They had a quiet 2020 release-wise, bar the arrival of a couple of remixes that brought their songs into the electronic realm, and the addition of a new song - Lost - to their discography. The remixes - by 2021 one-to-watch BEXX, sigh., and XENPÄI - seemingly show the group's deepening appreciation on more synthetic/modular sounds (an area they've largely avoided in their own releases), and in live performance videos dotting their last few months, you got glimpses of how they evolved on the live stage too.

Their new single Perfect isn't exactly a dancefloor heater - it's still definitively Young Robin through and through - but we're starting to see how this boundary-pushing evolution is making its way into their own work too, and how they're growing themselves further with a new decade in-tow. Premiering on Pilerats today, Perfect explores a bit of a darker, rough-around-the-edges side to the group that veers away from the youthful indie-pop of their past, beefing up the warped guitars and hazy, King Krule-inspired vocals that brings Young Robin into this alt-leaning space; well away from what we'd usually expect.

"When we went into the studio, we were still unsure of the whole structure and some of the melodies," the group say on the single, which was produced by Dave Parkin (Spacey Jane). "Dave really helped us shape the structure in a way that was digestible to the listener but also kept close to the original. He was able to grab our ideas and really bring out the best in them."

The end result is brilliant though, and a snapshot of how Young Robin are keeping the momentum moving forwards. Speaking of, you'll get to see their changing live show this year too, with Perfect arriving alongside a string of West Australian tour dates kicking off in late-February all the way through to April. You can find more information on those shows here, and in the meantime, take a dive into the single below: 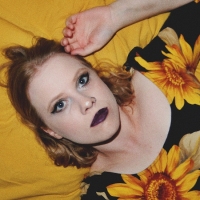 Premiere: Rising Sydney viral musician Sarah Jane shares new single/video, LatelyAfter sharing a new album in late-2020, the Sydney musician now eyes the release of a new EP, of which Lately is the first single of. 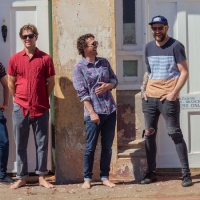