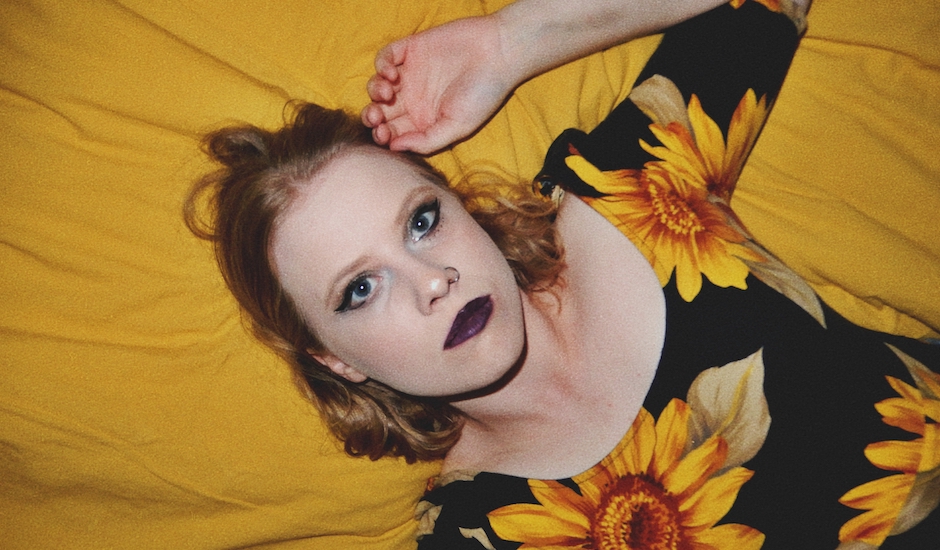 After sharing a new album in late-2020, the Sydney musician now eyes the release of a new EP, of which Lately is the first single of.

If you're not too familiar with Sydney-based musician Sarah Jane, then you've got a bit of catching up to do. The Western Sydney musician is one of the next generation's most-followed newcomers, with a loyal following built from a YouTube full of originals, covers and learning experiences; a channel that over the last few years, has grown to 290,000+ people. It's not too hard to understand why she's found so much success over there either, growing her audience through covers of alt-rock anthems - think Nirvana and co. - which naturally, blends into her own work, and the kind-of alt-pop crunch that her music brings.

In terms of her own music, Sarah Jane is on a roll. She began with a more acoustic-like debut in 2019 before finding her feet with last year's Tainted Timeline record, a 12-strong collection of tracks that flirt with this punchy alt-rock-pop-esque sound done through the lens of someone new and forward-thinking; bringing the classic nostalgia for rock's music past forward into the current-day, injecting it with new energies and styles that sit somewhere between these distant sounds and more bedroom-pop-esque, DIY edge of new pop musicians.

Now, with her new single Lately premiering on Pilerats today ahead of its greater release on February 19th, we're getting to see the grunt of Sarah Jane's sound at its most brilliant. The song feels like a long-time-coming moment for Sarah, perfectly balancing that kind-of alt-rock grit that we've talked about alongside her knack for introspective and reflective songwriting - a combination that together, welcomes a rough-around-the-edges ode to anxiety and how one of the next generation's most exciting musician relates to it.

"Lately is about the anxiety felt when you feel like you’re not needed anymore in a relationship," she says on the single, which arrives alongside an official video clip by Jack Barratt. "The video is a representation of what goes through your head whilst overthinking," she explains on the video. "Even when you know it’s all in your head, it still lingers and can pull you down. The video is just a giant metaphor for anxiety & going through different emotions and then pretending as if nothing ever happened & hiding what you're actually feeling."

It's the first taste of her forthcoming EP out later this year, and there's no doubt plenty more in the pipeline too. In the meantime, however, take a dive into Lately and its official video as it premieres below: 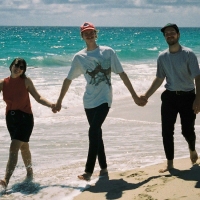 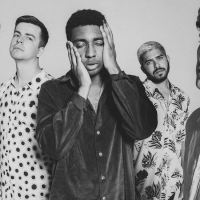