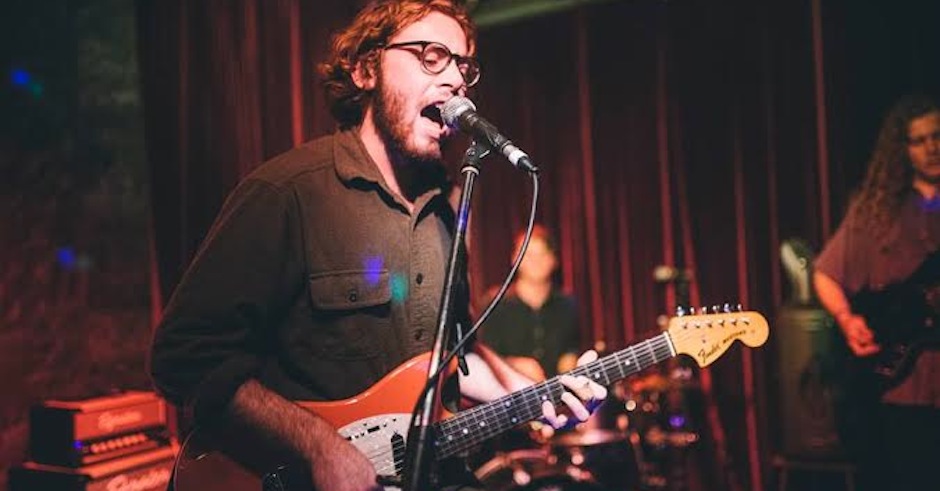 Mung Dahl on winning Heat #3 of The Big Splash: “The Oddfellow was an awesome venue for the heat, and the bands were all super tight. It was a bit of a surprise we got through, at least from our end it was, but it was definitely inspiring! That said, the comments from Maria and Andrew were probably the best part, they’ve pushed us to work a lot harder on the project and for the semi-final.”

Change seems the only constant for these Big Splashers…

Heat #7 of The Big Splash happens at The Odd Fellow this Thursday, August 4, with Helmet, Llamahead, The Crystal Moth and Whails.

Mung Dahl came together seemingly as soon as its members began learning the ropes. Still, even the they knew they were on to something.

“The three of us met pretty early on in high school,” says drummer, Oscar van Gass. “Sam (Rocchi, guitar/vocals) and Chris (Bye, bass) through Rock Scholars and I kind of worked my way in through a few mutual friends. It took a while for us to get in the same room, but we did!

“The infectious creativity was pretty evident from that point, I think. Although, it wasn’t until recently that we decided to peel ourselves away from the jammy, free-form style of performance to capture that ‘gel’ and creativity in a thorough, composed piece of music; something individual and special that we’d really taken the time to develop as a finished product.” 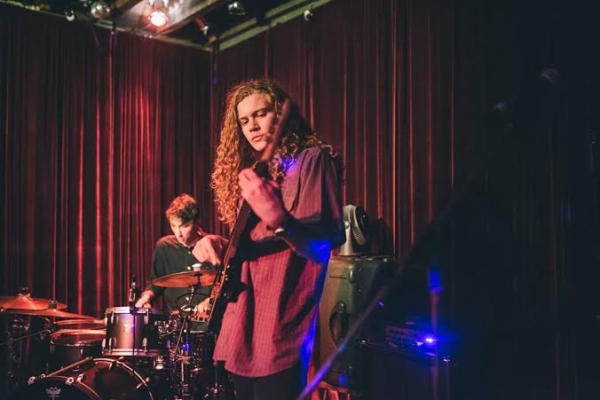 Tellingly, the band were already the sum of their individual experiences. Enough to allow that experience to find their own way.

“I think we’ve all been through phases, playing with each other and beforehand, and have almost managed to pool all those influences into something of our own,” says van Gass. “We took a lot of time to find a ‘direction’ but I think it turned out to be much better and much more creative writing free of an ideal genre – ‘we want to be a blues band’ or ‘we want to be a psyche band,’ etc.

“We’ve managed to create something original and ‘our own’ through, kind of, giving up on any particular sound, allowing our collective influences to determine how the music takes shape. I guess in that sense - it’s almost a little romantic - we’ve realised we only ever wanted to create our own things, and that doesn’t necessarily have to have a tag on it.”

With that in mind, Mung Dahl songs are perhaps never quite finished. It seems that the little differences made along the way make all the difference. At all stages… 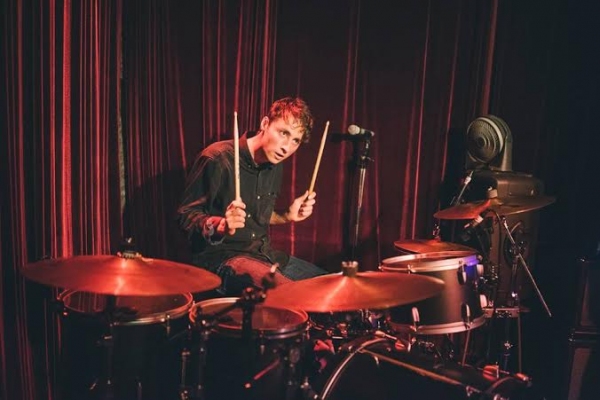 “We definitely bake the tunes for a while,” van Gass explains, “even songs we’ve recorded we’re still changing. We’re always trying to make something different, and see if we can improve them. Sam is definitely the songwriter though, he comes in with an idea and from that point it’s a pretty collaborative effort, we all bring our own things to whatever he’s laid down.”

Mung Dahl recently released a debut EP, Pitching Noise, launched with much aplomb/applause in Perth at The Bird (‘love The Bird, love the bands, love the people. Yes please’). For a debut release it does well to capture some of the band’s essence.

“The last track, Tides, recorded live in Artlaab is probably the best example of what we were going for,” van Gass reveals. “Mark McEwan was a freakin’ dream to work with and captured the really spur-of-the-moment kind of energy we try to bring to the live performances, as well as the sensitivity Sam brings to a lot of the songwriting.” 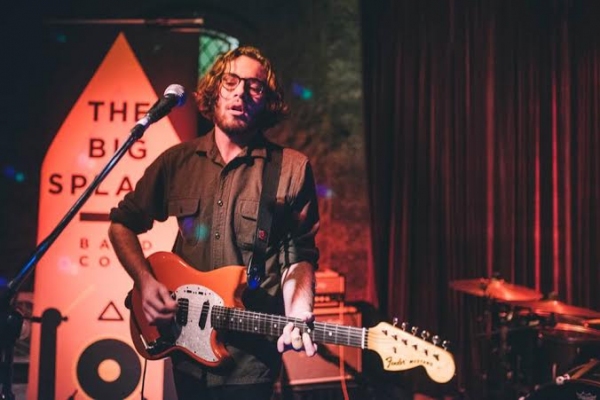 Tides has been accompanied by a video, the shooting of which was a highlight for the band thus far, along with a spate of recent DIY gigs. It’s been a promising start to things, but there’s many more things to do from here.

“We’re kinda at ‘that point’ where we want to start taking ourselves a little more seriously in terms of our songwriting and performances so we can put forward something really good and really worked on” van Gass says. “Which will take a while! I think for the foreseeable future we’re going to be practicing a lot, experimenting and tightening up the screws… but certainly more shows, and hopefully, an album!” 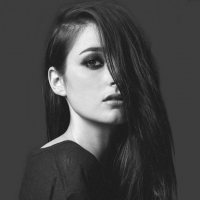 Banks teams up with Sohn for new single Gemini FeedA must-listen collaboration between Banks and Sohn. 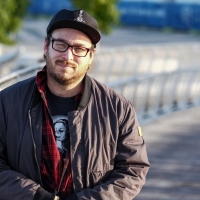