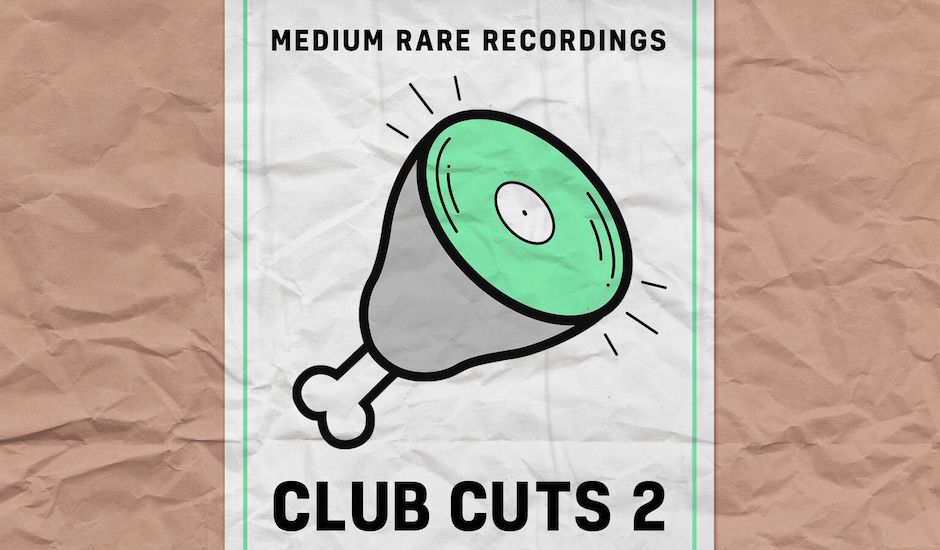 We've mentioned this a couple of times over the years, but the Medium Rare Recordings crew are one of the most consistent crews within the house music realm when it comes to all things club-centric dance music, whether that be at home - through acts like Benson and LO'99 - or internationally, with the label finding home for many international house and tech heavy-hitters yet to make their dent in our club world.

Since its inception back in 2014, one thing that Medium Rare Recordings have really stood out for are curated compilations, with their Local Cuts compilation spotlighting everyone from Elleyet to Pantheon; their infamous Banquet compilations featuring stand-out tracks from Benson, Terace, Kormak, Gerry Gonza, Double Agent and Acaddamy; or their new venture Club Cuts, which with its first compilation earlier this year, gave us heavier-leaning tracks from Double Agent, Volac, Rrotik and Case of the Mondays.

Today, however, we welcome the second Club Cuts compilation, and it's an extension of the sweaty, dancefloor-ready bangers of the first but from predominately different and fresher artists, many making their Medium Rare Recordings debut on the compilation. However, regardless of who the track comes from, you can be assured that their donation to Club Cuts 2 is big and bold, occupying the early-morning haze of dancefloors as they navigate the heavier side of house and techno - and the combination of the two.

Together, it seems that Medium Rare Recordings' Club Cuts 2 compilation is one able to link together the big, already established club world with what's next - the underground. Within just six tracks, they're able to spotlight both sides of this divide, and it's something that's becoming increasingly common as they compilation packages continue, making us damn excited to see whatever's next. Dive into the compilation below, and grab the whole thing via Beatport HERE. 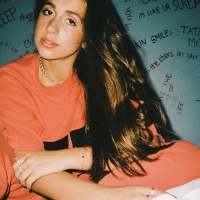 Meet Tate McRae, who promises something special with tear myself apartThe 16-year-old Canadian musician is yet another sign that the future of pop music is remarkably bright. 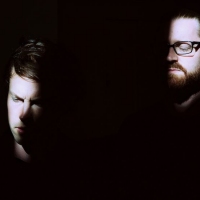 The beautifully shot clip pokes fun at all types of film while draped in effortless cool.