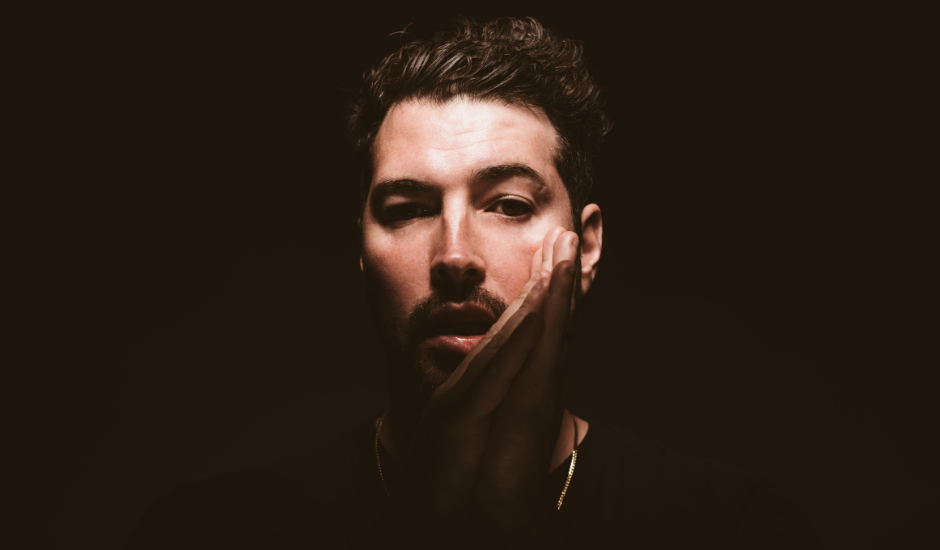 Triple-platinum producer Hayden James continues to go from strength to strength, returning from headline US and EU shows and DJ sets - including a debut appearance at Coachella, to play some of the biggest venues of his career to date in celebration of his most recent LP LIFTED.

Rightfully leaving his legacy on dance music around the globe, Hayden shares that “Lifted was born out of the yearning for some light and positivity in the midst of the dark lockdown years.  As I started writing the album, I kept coming back to the idea of creating something energetic and live and super uplifting that could bring people together again.” and that he has, the sophomore album adding that heartfelt and unique flavour to his already incredible live show.

To celebrate the album's release and his recent AU tour that kicked off a couple weeks ago in Brisbane, we took the opportunity to catch-up with the party-starter himself to hear the highlights from his packed out performance at Coachella.

Be sure to hit play on LIFTED, get your hands on tickets for his upcoming shows, and take a read on what Hayden James learnt from his Coachella performance below.

5 things I learnt from my debut Coachella performance:

1: Wearing a bandana or mask won’t save you from the dust. It is crazy how dusty Coachella can get. After the first day of being out there you sound like you’ve been wandering the desert for 100 years.

2: It’s hot.. like really fucking hot. I played during the afternoon on Sunday both weekends and on stage it hit 39 degrees. Lucky I was playing in a tent so I wasn’t in direct sunlight coz I would have melted.

3: The do lab stage is probably the most vibey stage of the whole festival. I was lucky enough to be a special guest on the Saturday night on the second weekend and played to 10 thousand people. One of the most wild feelings I’ve had DJing. The crowd is so incredible. Check out the set here:

4: You can pack out a stage at 3pm. I was worried my set time was pretty early and wondered if anyone would be there in the heat, but not only was it full for me, I was told it was the most packed that stage was for the whole festival. I was absolutely blown away and I’ll never forget that feeling of first walking onto the stage for weekend 1.

5: If you can, rent a house with a pool. Me and my friends spent most of the day by the pool before heading into the festival around sunset to avoid the heat. If you can.. it’s 100% the way to do it. 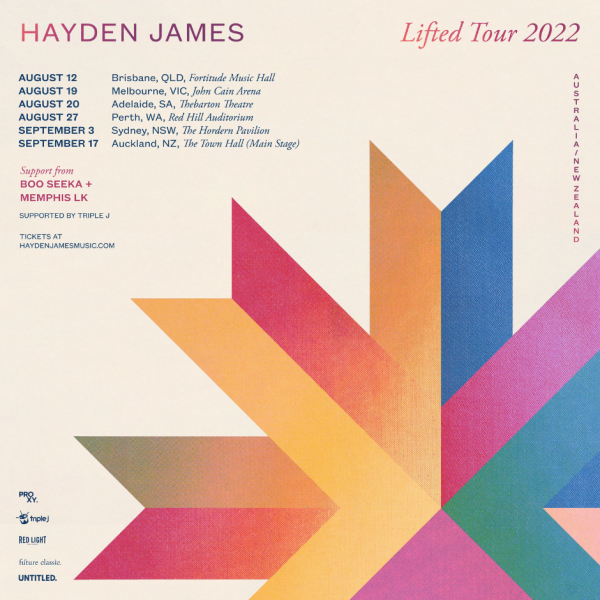 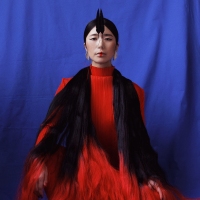 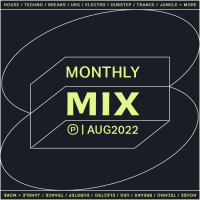 Pile Monthly Mix: Aug '22We wrap up some of the biggest dance music of the last month in one convenient and diverse mix
Electronic