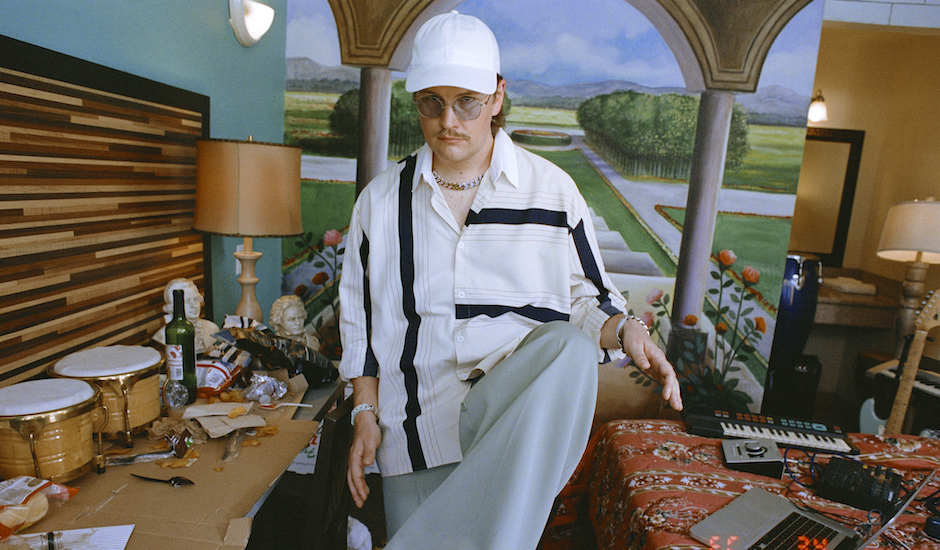 Even if you're not too familiar with the name Myd per-say, there's a strong chance you recognise work that's been heavily influenced by the French musician. Over the last two decades, the musician has blossomed into one of the defining names of France's rich dance music history, whether it's via his work as one past of Club Cheval - the super-group of French electronic musicians who dropped a single album, Discipline, back in 2016 before disappearing again - or whether it's via his solo work, signed through the infamous Ed Banger Records (or, in other words, the label that brought us everything from Justice to SebastiAn).

He's made a longing impact in both dance and pop music of today; a musician - who amongst peers and contemporaries like those we've mentioned above - who has helped define dance music's intersection with pop and hip-hop alike, as present in current-day commercial success stories such as Dua Lipa's disco-tinged Future Nostalgia and Lady Gaga's house-infused Chromatica, right through to SebastiAn's infamous appearance on Frank Ocean's Blonde, which came after the producer was enlisted a co-producer on the record.

Believe it or not, Myd has done all of this without even a debut album under his belt, and that brings us to the news that there's a long-awaited first record expected later this year via Ed Banger Records / Because Music / Caroline Australia, with its first taste Together We Stand capturing how the musician's Midas touch on a nostalgic house sound can feel forward-thinking and present in 2020, and still unlike much else that's out there at the moment.

It's a single built for the warmer months, with wind-swept melodies folded amongst pacing bass-lines and thick layers of percussion which keeps everything in check as everything swirls around with a danceable pace, filled with the sun-soaked glitter of a musician who knows his way around the infectiousness of a driving bassline and what moves around it. There's a sense of euphoria underlying its every rhythm too, welcoming a much-needed pick me up at a time when the world's dance music space has been decimated at the hands of the ongoing COVID-19 pandemic.

"Together We Stand talks about a community of people who devote their lives to the community," Myd says on the single, which seemingly perfectly introduces the forthcoming debut album as one you should be paying attention to. "I wrote most of the album when I was on tour, and after the release of my first EP on Ed Banger, I saw this community around us and the electronic community [as a whole]. It's a bit too cheesy for me to translate it like 'hey, everyone is dancing on the dance floor and girls are beautiful,' so I chose a different way. I translated it as if it was a community all living together and dedicating a part of their life to the music. It's almost talking about a cult."

It's brilliant time for a musician whose time in the spotlight has finally arrived. Take a dive into it below, and stay tuned for more information on Myd's forthcoming debut album to come: 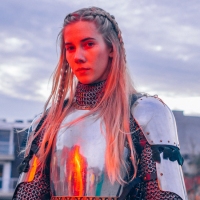 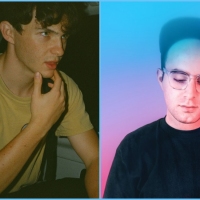