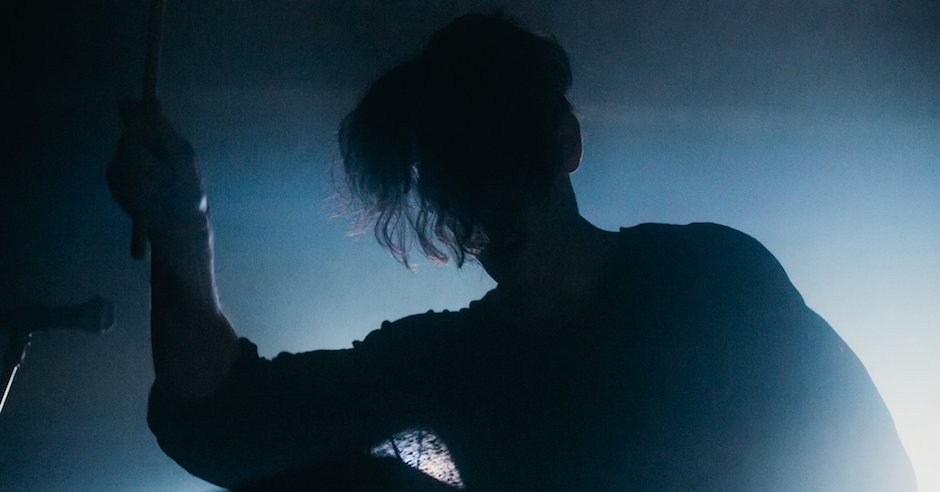 To say that Running Touch is one of the most talented people in Australian electronica right now would be an understatement. A Body Slow is the epilogue to the Running Touch project thus far, with the gifted Melbourne multi-instrumentalist encompassing all his sounds and talents into the EP’s six tracks. The ominous EP opener She’s Waiting is his darkest production to date, with a crackling production and soft, whispered vocals creating a gloomy tone that surprisingly only lasts into the opening of one of the EP’s leading singles, Courtesy Of. As well as its following single Lovely, Courtesy Of showcases Running Touch’s recently-explored talent in radio-friendly song-writing, combining accessible pop vocals with simplistic, summery productions.

As previous mentioned, A Body Slow incorporates the past two years of the Running Touch project, but it also perhaps gives insight to what’s next from the forward-thinking, creative Melbournian. You’re Saving That For Me and the Hottest 200-scraping Aubrey carry that addictive house sound that the Running Touch alias originally emerged with, sitting either side of Don’t Tell Me It’s True – the single which I believe carries hints to Running Touch’s future. It’s bold and powerful, striking with roaring guitar riffs and deep kicks of percussion whilst at the same time, also including that easily-digested and elegant sound that Running Touch constantly pushes with his music.

It’s been a big year thus far for Running Touch. He just scrapped into the Hottest 200 with Aubrey, headed over to the US for his debut shows at SXSW, and teased his live show in a self-made, short documentary detailing the process behind Running Touch as we know it. Yet, A Body Slow and its consistent perfection trumps all these accomplishments for 2016, and by promising to further “change the way electronic music is understood” with his next steps, we’re confident that Running Touch might just possibly become one of the biggest acts in Australian electronic music as we know it.

From a national talent to an international one, Lido is another one of these multi-instrumentalist forces that are shifting the scope of electronic music, with Solsbury Hill confirming the producer’s impressive ability to turn anything into magic. Covering the 1977 Peter Gabriel classic, Lido’s Solsbury Hill re-do spotlights his constantly-impressive song-design, completely restructuring the single to include his signature chopped-and-screwed feel. This feel really comes in towards the edit’s dying moments, in an unexpected, experimental switch up which wonkily pulses with deep layers of bass. The rest of the edit is pure class too, with Lido’s swooning vocals floating above a production heavily built around self-made vocal samples and claps of percussion. Solsbury Hill can be seen as a return to Lido’s roots by many, focussing more heavily on experimentalism and unnatural twists than last year’s Everything record, which largely focussed on radio-friendly song-writing and features. Either way, however, I’m happy to sit here and soak it all up.

Jamiroquai - Something About You

Jamiroquai’s first album in seven years Automation also arrived last week, and although the whole record is pretty darn spectacular, Something About You is a single that really shines. It’s got this crafty, pop-disco sound that is this level of carefree coolness that only someone like Jamiroquai could pull off, mixing earworming vocals with a genre-crossing, funked-up beat which ripples with licks of bass guitar and hits of retro synth. The pop-disco crossover is almost reminiscent of a Daft Punk single, particularly with the very Random Access Memories, quick-firing punches of guitar that kick in towards the end, but it’s those damn irresistible Jay Kay vocals which makes Something About You the obvious Automation highlight and hoping that his first trip down under in ages isn’t too far off.

With vocal credits on recent singles by Dugong Jr and London Tapaz, JANEVA is a relatively new face to the Australian electronic scene, but she’s an exciting one. The Melbourne-based song-writer and vocalist has the vocal charisma of names like Maribelle, NAO and AlunaGeorge but in her own special way, as perfectly demonstrated by debut single You & I. Produced by Akouo and Jia Lih, You & I is a big, electro-pop hit that you can envision being screamed out on festival stages from its opening seconds, with the captivating and dominating vocal work of JANEVA soaring above the single’s funky, bass-boosted production. There’s been a huge amount of pop vocalists seemingly appear out of nowhere of late, but JANEVA’s strong vocal personality and passion, which throbs throughout the entirety of You & I, has her unmatched – so far.

GANZ - Whatever You Choose

Although he’s always been somewhat of a large figure in the underground Soundcloud scene, GANZ took 2016 by the horns for his biggest year yet. He teamed up with What So Not for the amazing, Hottest 200-charting Lone (feat. JOY.), released a genre-defying EP in GAO, teamed up with fellow underground superstar Mr. Carmack for two singles from his Yellow EP and, moreover, released another one or two of his world-class remixes. Because of his huge 2016, I wasn’t expecting much from GANZ in 2017, yet he’s delightfully proved me wrong with the release of Whatever You Choose, another quick-firing, synth-dominated single from the producer. Whatever You Choose is quite a dark track in comparison to some of his others, with a pitched vocal line contrasted well against hefty kicks of bass, deep synth work and crisp percussion work. It’s a really smooth single from the Dutch producer, and although it doesn’t exactly build or path a new step post-GAO, it’s still exciting to see him around despite the hectic year he’s just had.

It’s been almost a year since we’ve last heard an original from Motez, and although it’s really not that long in the grand scheme of things, nine months without the Adelaide-based, Baghdad-born house music don is nine months not worth living, in my opinion anyway. Last week saw Motez break this drought, releasing the first single from his extensive year in the studio in Praise. Motez’s take on house music is always irresistible, but at the risk of making too big of a call here, Praise may be one of his most exciting and energetic singles to date. It carries that signature Motez bounce as per his previous singles (Down Like This and Tryna Shake It are two good examples), relying on catchy vocal samples and deep thumps of bass to form the single’s up-tempo beat, which proves relentless over the single’s three-minute duration. With an extended edit and an exciting B-side to come very shortly and a big billing at this Vivid’s Curveball Festival (more deets HERE), Praise kicks off Motez’s 2017 in a big way.

Thursday, 25th May - The Tivoli, Brisbane 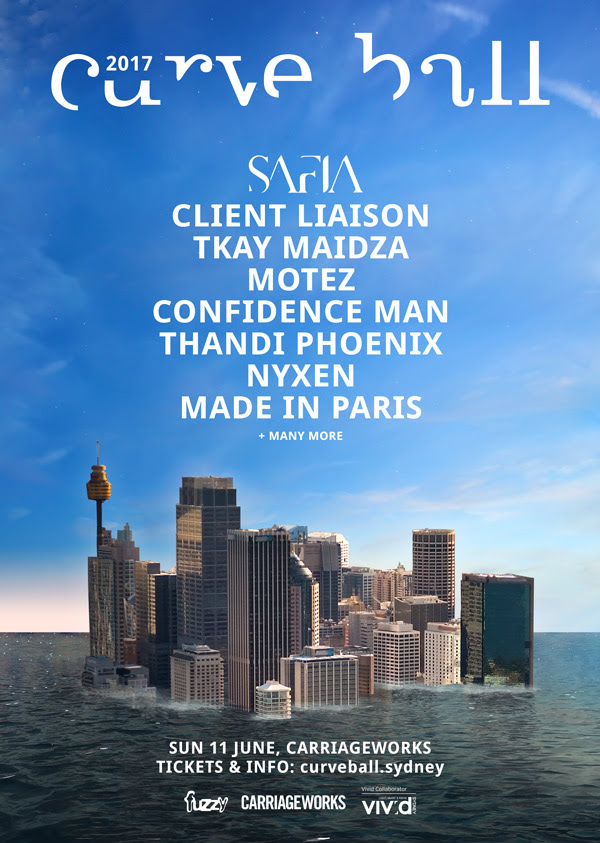 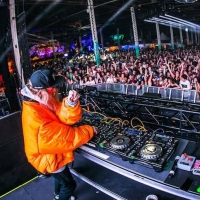 Cashmere Cat links up with MØ and SOPHIE for experimental new single, 9The Norwegian producer drops another stand-out single in the build up to his debut LP, Wild Love. 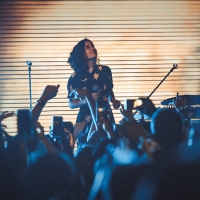 Vallis Alps on their new EP and making their live show "more of an experience"The electronic darlings have almost wrapped up a massive Australian tour.
Electronic