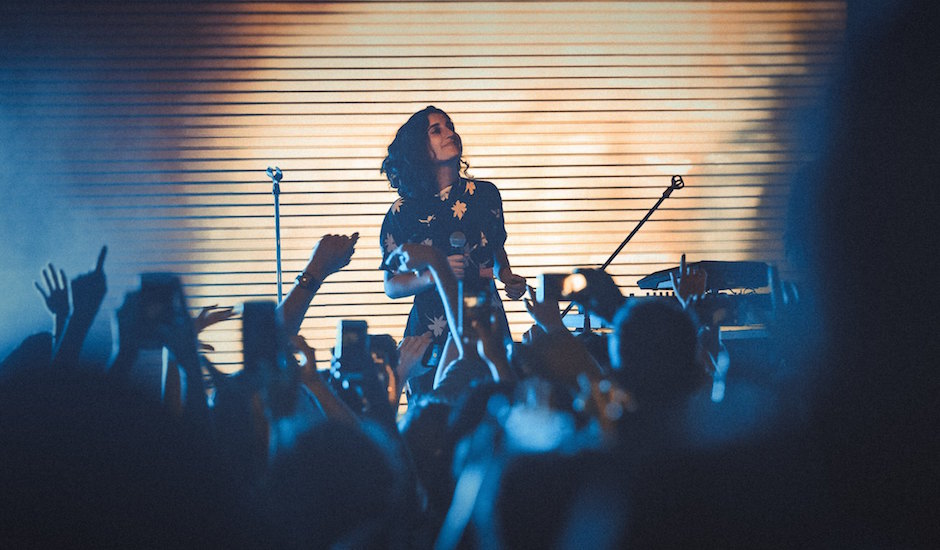 All photos by Aaron Webber (@aaronwebber)

The weekend just gone saw electronic duo Vallis Alps play a couple of huge sold out shows at Perth's Jack Rabbit Slim's, those shows coming off the back of a whole run of sold out dates across Australia. So yeah, it's fair to say the duo are one of this country's favourites at the moment, and with the recent release of their new EP, Fable, it's not hard to see why. Four luscious pieces of emotional electronica that also signify the evolution of the group, with an ebb and flow between more meditative songs like Run, and bigger-feeling tracks like East.

We slung 'em a few questions mid-tour to find out more about Fable, their live show, and overseas plans:

Hey guys, so first off, a massive congrats-in-advance for the release of the Fable EP. How long has the process of making and releasing the EP taken?

Thank you so much! The whole thing has been in progress since June 2015. That was when we officially started touring, and writing together in the same country. Before that we worked on music long distance. A few of the songs came about by necessity actually! We literally needed more music to play shows. The others came about in moments of inspiration, or through trying new ideas. A bit of a mix.

There’s quite a few different sounds you play with across the EP, was the approach all along to make quite a varied EP, or did it slowly develop into that?

Honestly we never planned any of that. All we knew was that we wanted to steer ourselves in a new direction and try things we hadn't tried before. Whether that was with sound, concepts or writing process. We learnt so much doing that, and would love to that again with future writing. 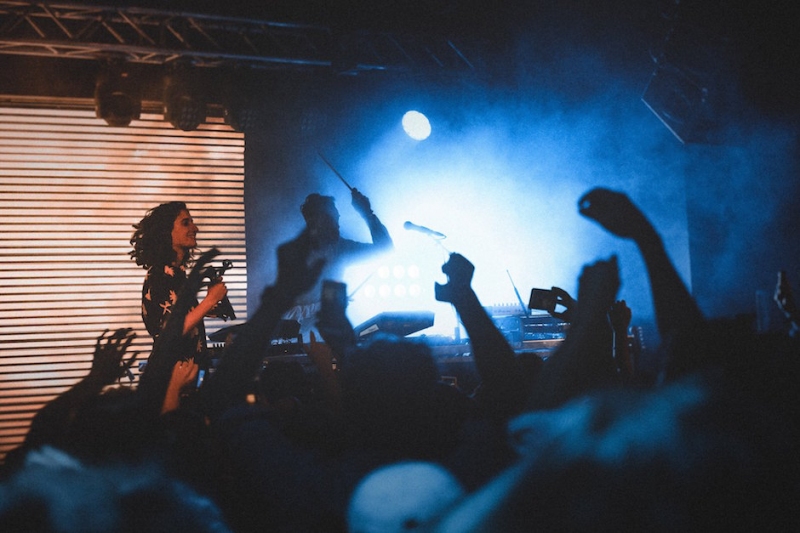 Does anything change between the production processes or how you approach singles like Fading versus singles like Run? Are the different tones across the EP reflective of different emotions whilst writing or a change in recording setting or something similar?

Some songs come together quite quickly on a more basic level. For example, Run was written super quickly and felt 'complete' because of its early reliance on acoustic instruments and textures. Fading however started out as a totally different song and was suddenly thrown into what it is because of a new melody idea. The production for Fading then became trying to make that idea come to life and so the current arrangement emerged.

The EP is out independently, which is quite rare for an act of your size. Have you seen any advantages of releasing an EP independently rather than going through a label? Or has the additional work been nothing but troublesome?

Honestly it has been the best decision we've ever made. We feel an absolute sense of stability and control over the creative elements which has been really helpful. It also means that we, alongside our incredible manager Melody, we have learnt to create a team of collaborators that we want to work with, which has been so insightful. We have worked with so many amazing people along the way, and can't wait to that in the future. Staying independent means that our little team does absolutely everything ourselves. We love that though, and are grateful for the opportunity. 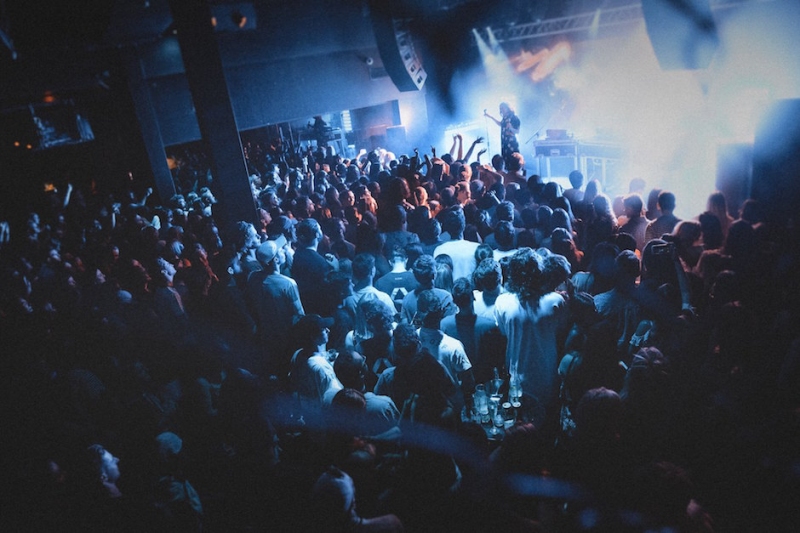 You’re both currently mid-way through your EP tour, has your live show changed since you toured the country for Falls? What can people expect from you in the remaining dates?

We like to think the show has become a lot more of an 'experience', or at least that's what we are aspiring to! We have an awesome video timed to the music made by our friend Claire Gillen, and have tried to make the set flow into one performance as opposed to break in between every song.

After the Australian tour, you’re heading back over to the States for your second headline tour of the year. Have you found any major differences, for example, in the crowd, or how your approach performing – between playing shows in the US and over here?

Every single show is vastly different - and the crowd definitely contributes to that. There hasn't really been a huge difference in the vibes from the crowds, just beautiful people willing to launch themselves into the experience. Our approach stays the same. We want people to leave feeling uplifted and that they've had fun. 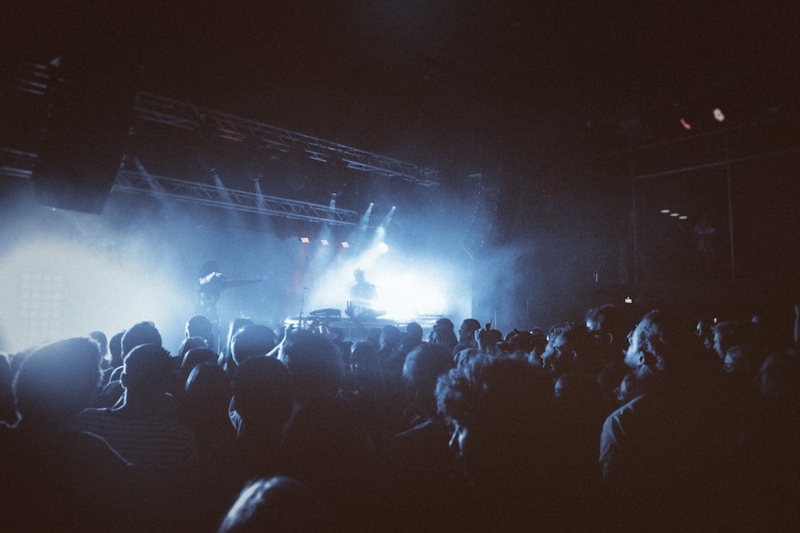 One of the big dates on the forthcoming international tour is Lightning In A Bottle. How does your approach to live performances change between headline shows and festivals – do you find there to be an added pressure to perform well?

That's a good question. Festivals are obviously different because of the energy of the huge collective purpose drawing everyone to the space - the headline shows have a special energy too, but it's different. Because it's our first ever US festival show there's a tiny bit of nervousness about making it a good show, but other than that just excited!

Finally, is the focus now following in the footsteps of other Australian electronic acts like RÜFÜS and moving Vallis Alps into the US market? How do you plan on achieving this?

We would love to see our music reach more people around the world, including the US. The US is just SO different to Australia, and they don't have anything close to triple j that supports independent, growing artists like ourselves. For the US it's really about meeting people through shows and working with our amazing publicists and booking agents to grow things organically there. 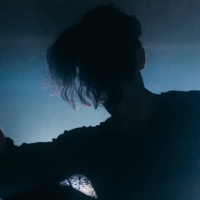 Electric Feels: Your Weekly Electronic Music RecapThe best of electronic music in the past week, including Running Touch, Jamiroquai, Lido and more. 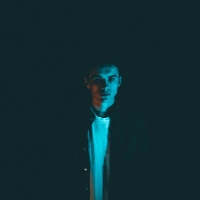