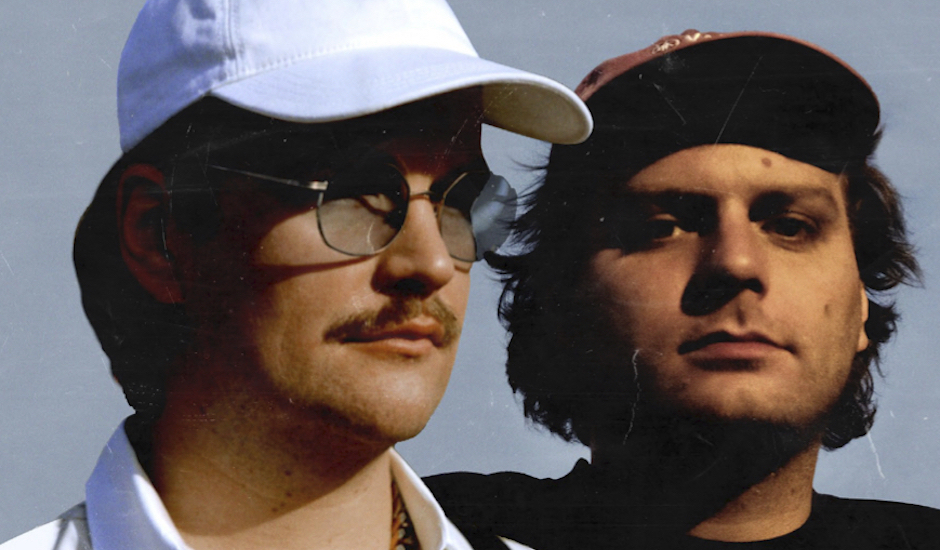 It's always such a delightful surprise seeing two musicians you wouldn't expect to collaborate come together, especially so when the end result of that is something really quite wonderful. Enter right frame Moving Men, a somewhat unexpected and strange on paper collaboration between Ed Banger heavyweight (and long-time French electronic favourite) Myd and indie darling Mac DeMarco, who shared a new single together titled Moving Men just the other week.

As the story goes, the two forces have been long-time fans of one another; Mac being a long-time fan of the Ed Banger label and likewise Myd of Mac DeMarco (and honestly, how could you not love him). Eventually, they met backstage at one of Mac DeMarco's Paris shows, introduced together by shared Ed Banger acquaintances in label head Busy P and Justice's Gaspard Augé. At some point after, Myd drove the striking metallic convertible from Justice's Fire music video to deliver it to Mac DeMarco, who then together, crafted the idea of collaborating on a song about moving men. "I met MYD in Paris a couple years ago, then when he was in Los Angeles he came over one night and we wrote this song about moving men, he reminds me of some kind of bird, I like this guy," says Mac on the single.

Skip forward however long and you have Moving Men, a summer-y electro-pop delight that sees Mac DeMarco and Myd come together for a dancing three-minutes(-ish) of electronic brilliance, one that all but completely stamps out any probability of the collaboration not actually being a brilliant, stand-out moment. It's a wind-swept, dancing display that moves around a whistle sample; that melody staying at the single's core as floating synth and more low-key percussion move around it, creating this kind-of hazy electronic feel that's a touch more subtle comparative to much of Myd's work, but perfectly suits Mac DeMarco's vocal.

Speaking of, Mac's vocal is really the thing that ties it all together. It's rather soft-sung but still distinctly Mac; slightly tongue-in-cheek - or at least lax and light-hearted - as it moves around the electronica Myd builds around it, which really feels like a big step for Mac considering his typical sound, but one he really seems to suit perfectly.

It's plucked from Myd's forthcoming debut album Born A Loser out in early 2021 - we're sure we'll have more to say about that soon - and comes alongside an animated video Alexandre Nart, which really captures that floating, light-hearted and fun sound that song gives off. You can dive into it below, and stay tuned for more to come soon: 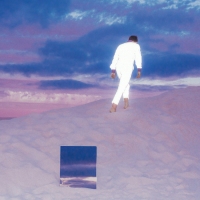 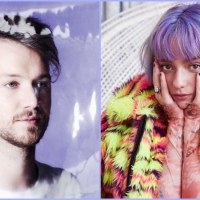 Premiere: Basenji returns for a bubbly remix of merci, mercy's Tequila & LemonadeThe Australian electronic musician makes a returning peep on a saccharine sweet remix for one of 2020's most exciting new acts.
Electronic