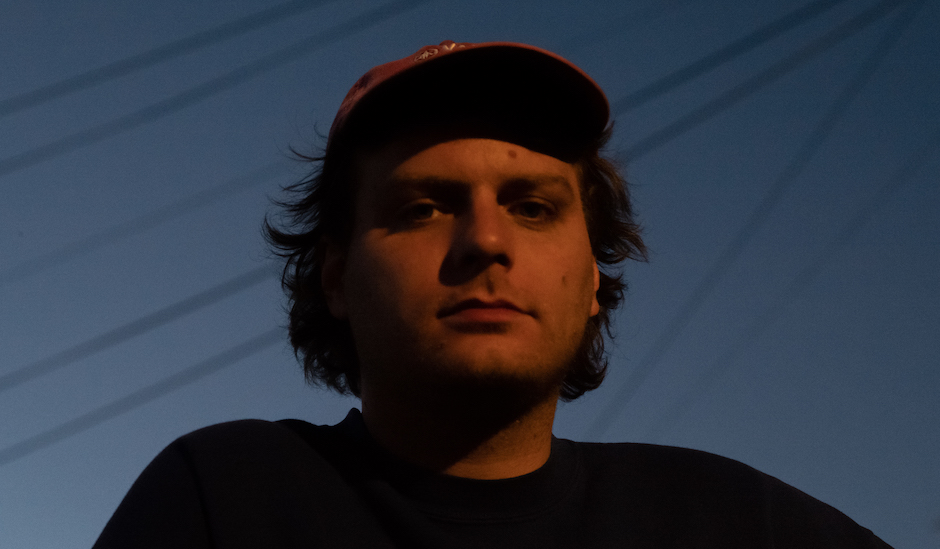 In the most respectful of ways, Mac DeMarco seems like the talent that has always been there in the background; ready to rush forward at any moment to remind us he’s still here. His album releases are often surrounded by headlines and clickbait that highlights his eccentricness as a musician and a personality, leaving his music to be something more admired by those who actively want to research the man behind the memes, for a lack of better phrase. Over the last few years, DeMarco has created a name for himself for being a quirky artist that seemingly embodies the “work hard play hard” mantra, playing on the ‘comedy act’ persona that has become somewhat of a selling point of the musician for casual fans. However, going deeper, DeMarco is a multi-talented instrumentalist, singer-songwriter and producer that has been somewhat explosive in the international indie-rock circuit; using this happy-go-lucky larrikin face to pull people in, before forcing them to reflect and grow with releases that include themes of growing up, commitment and inner values and beliefs.

Over his seven-year, four-album rise, DeMarco has become a mastermind at songwriting and finding tenderness as an artist so often branded as comedic and larrikin-esque. His commercial break-out, 2014's Salad Days, is a great example, mixing relaxed pop, jazz and 70’s soft rock with themes on love and cross-country moves that as DeMarco says, reflects a personal need to stop writing about "absolutely nothing". Reflecting on his discography thus far, it's apparent that it worked, but in no place more than Australia, where despite less commercially successful as he is internationally, he's positioned as himself to be somewhat of a cult favourite and a regular on the festival circuit.

In hindsight, it's obvious that this Australian adoration was coming. He creates music that naturally and cleverly accompanies the typical tropes of Aussie culture; whether it be his light-hearted larrikinness or his drive to create music you would listen to as you were driving down the Great Ocean Road with your mates, or catching up over a couple of drinks in the summer. The dazy and beachy guitar melodies covered in reverb creates this lazy atmosphere that most Australians can find comfort or enjoyment in, while DeMarco’s lyrics and creative genius has the power to provoke certain feelings within his listeners and for us in Australia; it’s this feeling of relaxation, and embracing our coined ‘laid-back’ nature.

Whatever it may be, this mashup of a ‘goofball’ character with a unique songwriting style and production sound has definitely worked in his favour with his latest venture.

With his latest project, Here Comes The Cowboy, Mac DeMarco keeps with his relaxed and chilled vibe but shows his intelligence as a musician and writer as he moves towards greater things and higher songwriting maturity. He’s trying something new by embracing much more emotional and thought-provoking lyrics and sounds while also keeping with the 70’s soft rock he’s famous for. It’s an album that seems like DeMarco is both looking back and looking forward at the same time; or as STACK Magazine theorises, represents him “coming to terms with where his career has taken him while earnestly reflecting on what is important to him in life.” It’s an interesting album that at first glance at some of the track titles, might leave you wondering if there’s a particular idea trying to be projected to the audience as if it is a concept album without any particular concept.

Thematically, it's hard to look past the recurring ‘cowboy’ statements that come up in times as obvious as the album title and track titles (Here Comes the Cowboy, Hey Cowgirl). DeMarco has said that it is his "cowboy record" saying that "Cowboy is a term of endearment to me, I use it often when referring to people in my life. Where I grow up there are many people that sincerely wear cowboy hats and do cowboy activities. These aren’t the people I’m referring to.”

There's also a recurring theme on identity and self-exploration. In the videos that have been released to accompany tracks Nobody and On The Square, he disguises himself with animal masks and non-human characteristics to make himself appear abnormal, while in interviews, when asked about self-growth and personal issues, he plays coy; forcing people to interpret his music, visuals and its accompanying themes however they like. For many, his identity and the persona that so many have embraced over the years has been entertaining. Vulture.com refers to it as “a mix of kitsch and genuine self-destruction that people never quite know how to process. Some laugh at it; others laugh with it.”

Despite this, his latest album is full of melancholic tracks that poke at the artist he is and perhaps still believes he can strive to become. Nobody, the second track from Here Comes The Cowboy comments on this within the first line – “I’m the preacher”. He’s raising the question of being someone in the industry when there are so many labels thrown around. The mellow and slow addition of guitar strums provides a sombre and poignant sound that emphasises this fear or questioning of identity. Little Dogs March, meanwhile, places a spotlight on growth and is almost a steady anthem to heavy drinking and partying and embracing that rock lifestyle. It raises ideas of moving forward and potentially coming to terms with letting go of past decisions, particularly when he croons, “hope you got your fill / all those days are over now.” Perhaps he’s commenting on how he committed to this lifestyle, but is in a place where he knows he can’t be a part of it anymore; with Here Comes The Cowboy being a larger, over-arching change in public persona, rather than just musical sound.

Overall. the album is a standard Mac DeMarco full of 70’s soft rock characteristics, laced with melodic crooning. It may appear like a simple album, but keep listening and the inner workings of the hard to crack ‘slacker’ may just shine through. 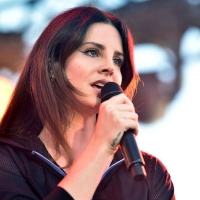 Lana Del Rey's cover of Sublime's Doin Time is a surprising hitIt's a stand-alone cover to tease an upcoming doco on the 90s band, but it teases her new album perfectly in the process. 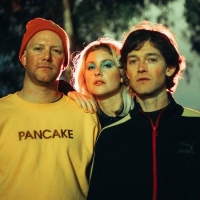