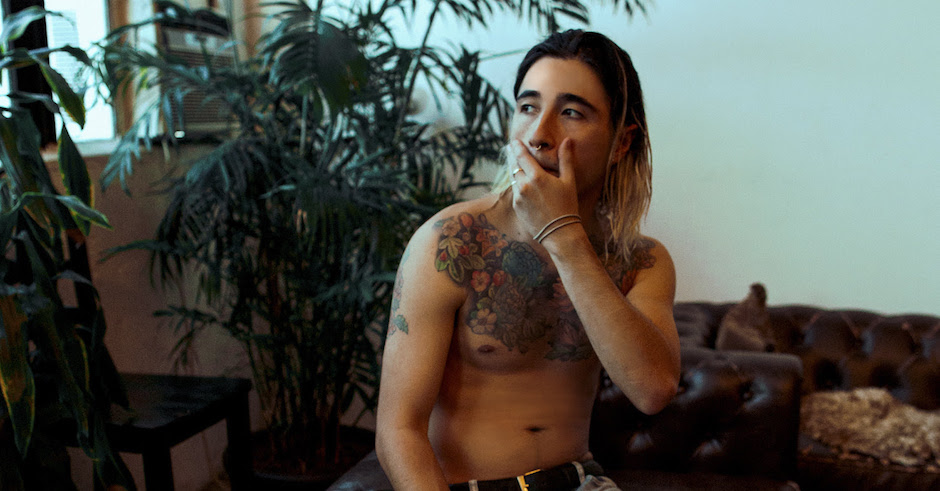 It's been a while since we last heard from Australian R&B crooner Leng Hock, keeping things relatively on the down-low since the release of Discreet towards the end of last year. That is, until the release of All The Way - his new single. All The Way is another woozy R&B gem, smashing together the worlds of soulful R&B and electronic to create a brooding and tasteful gem that further displays Australia's recent dominance when it comes to quickly-emerging names in soul and hip-hop. All The Way sees Leng Hock unite with Dre Knight for the occasion, which is a big, big thing considering he was personally mentored by Prince and has co-writes for Frank Ocean and Nicki Minaj under his name. The single also boasts a bit of a personal touch, with Hock using the track to talk about his recent venture to the US to unite with a girl who he saw as the "love of his life", a uniting which didn't go to plan after he was temporarily detained at LAX, and after finally meeting up, having to return back to Australia last year. "This song is filled with sentiment and personal details; this song is really for her. It tells the story of how I’m currently back in America to try and get her back in my life for good. I’m on a mission to make sure that the one I’m supposed to be with doesn’t get away,” he says, telling a story which is also heavily emphasised in the track's video.

Combining live-action filming with takes from some of Hock's favourite animes (Inu x Boku SS and Terror in Resonance, amongst others), the video is incredibly crafty and impressive, much like the single."“When I landed in LAX I got detained at the airport and almost got sent back home. I was so close to not making it here," he reflects. "This video not only depicts the very personal romance between us but the struggle of fighting the elements to get back to her. It’s an action, adventure, and romance-themed music video." Watch the clip below: 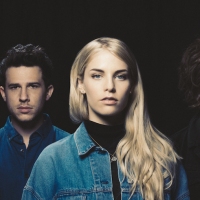 London Grammar share a symphonic new ballad, Hell To The LiarsLondon Grammar’s new album, Truth Is A Beautiful Thing, is out this Friday. 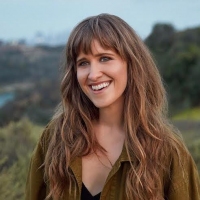 Amber Coffman's debut album details the harsh reality of break-ups and finding yourselfThe former member of Dirty Projectors’ debut, City Of No Reply, has been six years in the making - but it has finally arrived.
Electronic