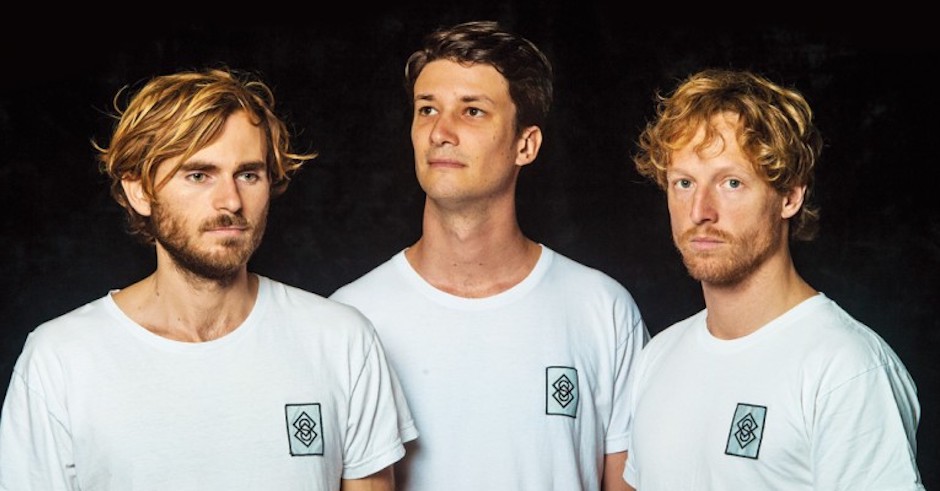 You're probably extremely tired of us talking about this, but 2017 seems to have triggered some sort electro-house revival. Bag Raiders charted higher than ever before with that damn Shooting Stars meme, we got new albums from Cut Copy and PNAU, a new single (and imminent album) from The Presets, and everyone from Classixx to god damn Justice are lining up Australian tours in the new year. While Art Vs Science didn't exactly fall into the same period, artists like those mentioned previously opened the doors for names like Art Vs Science and Architecture In Helsinki to adapt and evolve this classic sound and push it forward into the future, bringing us singles like Parlez Vous Francais? and Contact High in the process.

While Architecture In Helsinki have been pretty quiet, Art Vs Science have been steadily releasing new singles (and even full albums) here and there since their break-out, the latest of which being Wickoo. It's a funky, guitar-fuelled jam which takes us back to their earlier sound, packing together a bright instrumental (which switches up and teases this really cool, more house-leaning verse somewhere in the middle) and punching vocals which discuss Art Vs Science's progression as a band and getting older. "Here's a brand new song about getting older, running out of creative ideas, breaking up, getting back together and just being a bunch of ding dongs," the trio say on the single. "Eventually you just have to have a laugh at yourself and that’s what this song is - basically taking the mickey out of ourselves in a very fun way." 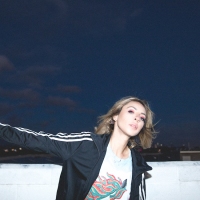 Get hyped for Scarehouse with an epic new video for Alison Wonderland's Happy PlaceShe's back in the country for a huge run of her own mini-festivals, kicking off tonight. 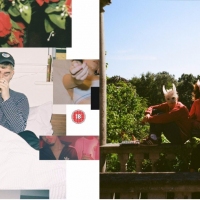 Jadu Heart and Mura Masa strike gold on new single, U Never Call MeThe label-mates link up for a warm and inviting collaboration that A&Rs could only dream of.
Electronic