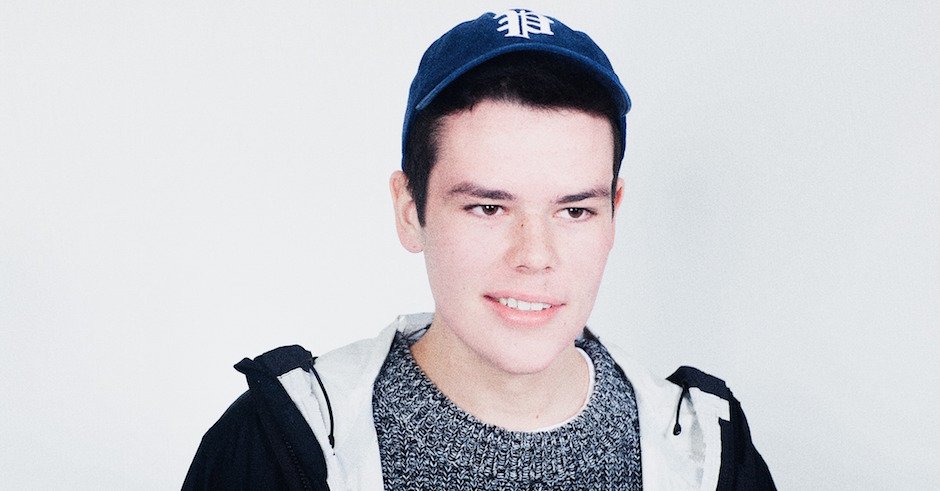 Posted By Delia Bartle 8 years ago

17-year old Australian producer Golden Vessel unleashes rich chords and down-tempo beats in his new single, Borrowed Time. With vocals from Tiana Khasi (known for her work on The Kite String Tangle’s Stone Cold), this new track delivers a mix of washed-out synths and soulful vocals. Max Byrne AKA Golden Vessel, found inspiration whilst overlooking New York City streets from a hotel window in 2014. Byrne returned to Brisbane where he saw Khasi perform live with The Kite String Tangle, and within days they were working together on the shimmering jam that would become Borrowed Time:

“Borrowed Time is about the power of nostalgia when a relationship has ended,” Khasi comments. “When it’s all over you’re just left with memories, and through reliving those memories you can have a twisted perception of the relationship.”

The synths pulse with a touch of ambience, almost like a hazy and uncertain memory. They slowly build in lush intensity over the percussive beats that grow increasingly more complex. There remains a beautiful simplicity that captures the emotional core perfectly.

In addition to the new song comes recent news he's joined the good folks over at Mammal Sounds, and you can catch him supporting LANKS on July 4 at Trainspotters, Brisbane and on July 8 supporting Our Man In Berlin at New Globe, Brisbane. 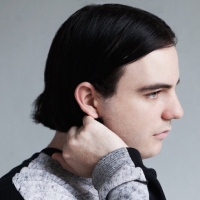 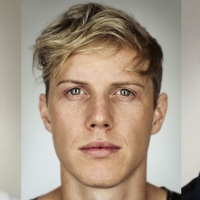