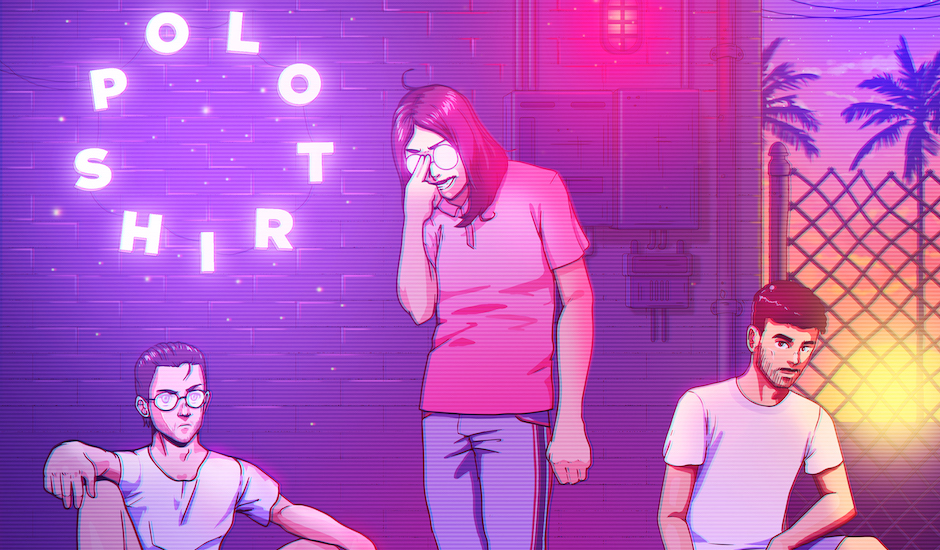 Earlier this year we were gifted with a collaborative project that makes so much sense it's weird it didn't happen sooner - that is the meeting of musical minds between Polographia and Winston Surfshirt, POLOSHIRT. Blending the former's effervescent brand of electro-pop with the latter's funk-infused future-R&B stylings, it's no surprise they're getting plenty of love from all over the shop.

Today they released their self-titled debut EP, a seven-tracker featuring collabs with the likes of Nasty Mars, Price J and more, and they gave us a (tiny) bit of insight into working with those artists. Check it out below, and catch 'em live very soon as they embark on a big Australian headline tour, before jumping on the Listen Out 2018 tour bus - dates down the bottom.

The first time we met was at the studio and it felt like we had worked together thousands of times before. Nasty has one of them funky charms thats are to see theses days. Nasty is one talented guy!

Too Good To Be True feat. Price J

Working with Price is always such a treat. She has the most incredible voice! Mid way through recording Price had to go back to Melbourne so I went down for a mini-trip to finish it off 'cause it was too good to ignore.

Basic was the first track that really kicked off the POLOSHIRT project. We had a breakdown section that we thought would work so well for someone like Jordan. Still yet to meet Jordan but really keen to have him onboard for the Melbourne shows! 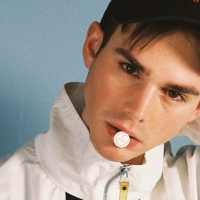 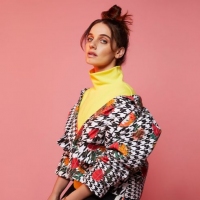 The importance of Nina Las Vegas to Australian musicDon't believe us? Take it from some of Australian electronic's biggest names, from Anna Lunoe and Touch Sensitive to Cosmo's Midnight and Ta-Ku.
Electronic