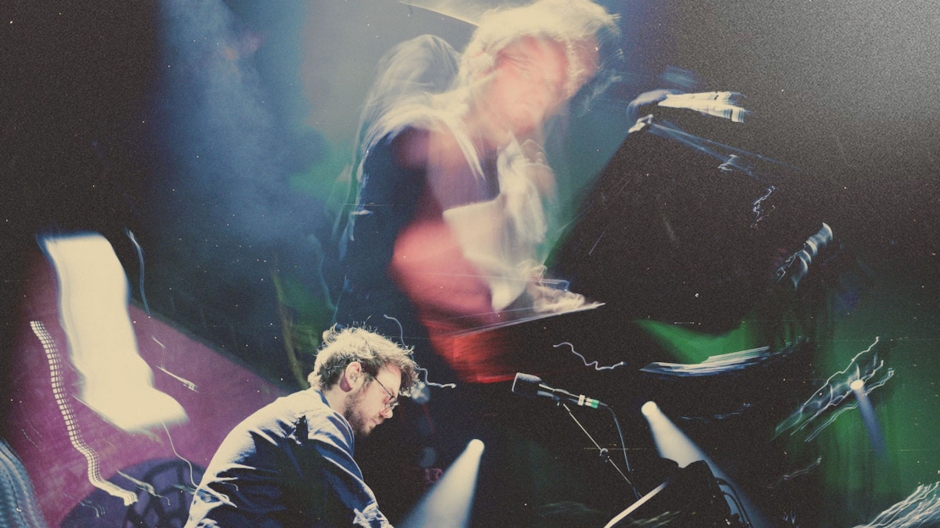 Following recent singles Heaven Inverted featuring Dumaresq and Little Ghost (Here 4 U), Melbourne’s Tim Shiel returns, bringing breakout Kiwi vocalist Wallace (who we found out about her new album over here) and American author Emily Esffahani Smith (in sample form) along for the ride with the mellow, downtempo broken beats of So In The Zone.

Shiel explains the title of his new single and expands on the creative process saying  “To be “in the zone” is to be blissfully out-of-your-mind but somehow more deeply centred in yourself than is often possible in a modern, time-poor, complicated world.  Co-written with NZ future-soul singer Wallace, this song captures someone yearning to get back into their "flow state", a headspace of deep focus and clarity that is both restorative and addictive.  Additional perspective comes from NYT-bestselling author Emily Esfahani Smith, who lends fragmented meditations on the importance of finding “some ‘why’ that drives you forward.”

So In The Zone comes alongside the announcement of Shiel’s next album, with Distractions Two set for a November 23 release and featuring further collabs with the likes of Stacy Gougoulis, Anna O’Bryan, Ross From Friends and more. 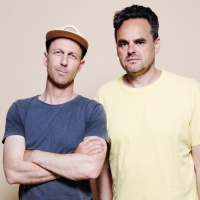 Candyland and RKCB team up for a this latest catchy track Speechless.